The Department of Agriculture’s new Knowledge Transfer Scheme will be opened to farmers 5,000 dairy and 7,000 beef farmers this year.

Sheep farmers will not be able to participate in the first tranche of the Department of Agricultures new Knowledge Transfer Scheme as the current Sheep Technology and Adoption Programme (STAP) will continue until the end of 2015.

The Department has prioritised the beef, dairy and equine sectors, with the process having commenced on April 30, 2015 by way of a call for expressions of interest to all qualified advisors.

The initial expression of interest for advisors will close on May 22. 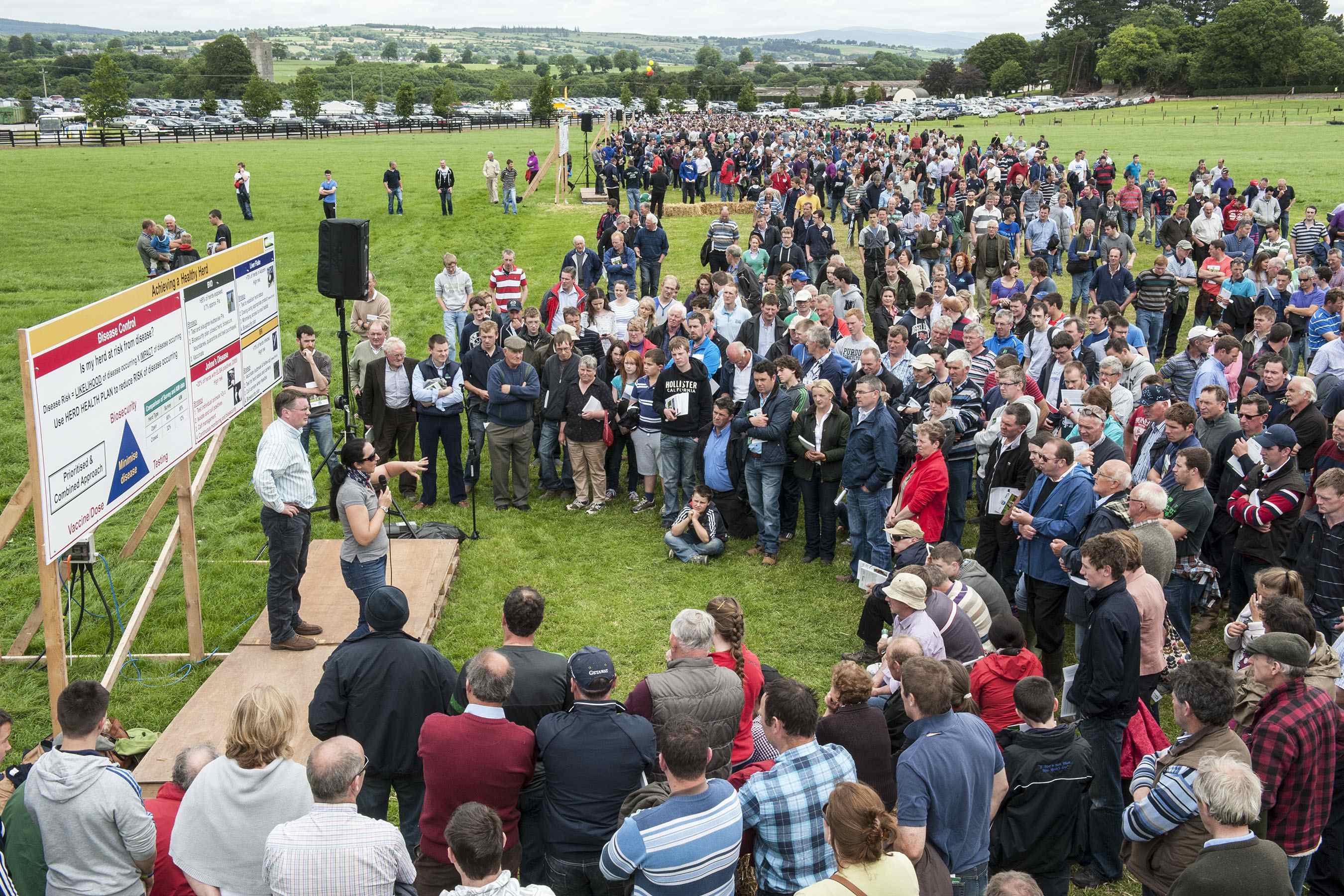 Funding of €100m under the Rural Development Programme has been allocated for 27,000 farmers to participate for 3 years in Knowledge Transfer Groups.

Following this the Department expects to open the initial tranche under the three priority sectors to qualified advisors who have expressed an interest in May, with groups being formed shortly thereafter. Scheme participation will commence in July.

It is expected that the initial tranche will be opened to 5,000 dairy and 7,000 beef farmers with a further 500 for those in the equine sector.

The scheme will be rolled out in a three stage process:

DAFM will seek expressions of interest from qualified advisors in late April, 2015. Advisors will require NFQ (FETAC) Level 8 (Ag Science/Equine Science or Equivalent) and Indemnity Insurance. There will be an expression of interest facility whereby advisors can apply for approval to run farmers groups when DAFM announce their commencement.

Once approved by DAFM, advisors can apply to run groups once a tranche is opened. The initial request for expressions of interest will open on 30th April and end on 22nd May, 2015. Further calls will issue in due course.

DAFM approved advisors can apply for a maximum of 5 groups across all sectors. In the event that the number of applications received exceeds the funding available applications will be ranked and selected based on the following eligibility criteria, information on which will be provided by individual advisors.

Approval will issue in writing to successful advisors.

Approved advisors will notify DAFM of composition of group. This is essentially the same process used under BTAP and STAP whereby advisors notified DAFM of the group composition.

The significant change is that advisors groups will be ranked in the case of oversubscription with advisors only being awarded the number of groups that they qualify for.