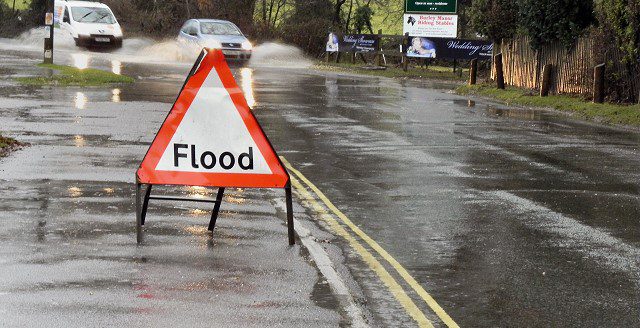 The government must include Donegal farmers in a disaster relief scheme following major flooding in the county, according to IFA (Irish Farmers’ Association) President Joe Healy.

Healy was speaking as he toured the areas of Co. Donegal to survey the damage of last Tuesday’s torrential rainstorm, which saw roads and bridges washed away and significant damage done to property across the north and east of the county.

“The farming community is reeling from the shock of what happened here on Tuesday,” the president said.

“In some cases stock has been lost and, in other cases, land and crops are submerged under water. Farm families have been cut off because of damage to roads and bridges,” he added.

“Farmers whose crops and livestock have been devastated by this freak event will have to be part of whatever aid package comes forward from the government. They are facing ruin because of the losses they have suffered,” Healy said.

Healy called on the Minister for Social Protection Regina Doherty to ensure support for farmers where their homes and contents have also been damaged due to flood waters.

“Farmers in Inishowen and east Donegal have lost crops and animals and have seen the topographical nature of their lands changed forever through the sheer surge of the flood waters,” he said.

I visited farmers in north Inishowen who cannot find their livestock. I also saw acre upon acre of potato and grain crops around St Johnston washed away and destroyed.

“I have spoken to Agriculture Minister Michael Creed about the losses being faced and the assistance required,” he added.

Although the Department of Social Protection’s Humanitarian Assistance Scheme has been activated in response to the flooding, it does not make payments for business losses or for insured property – although it will consider making payments for damage to homes, subject to means testing.

The Department of Social Protection is providing financial support to people in Co Donegal who have been affected by the freak weather.

The department is asking anyone in need of assistance to make themselves known to community welfare officers at their local Intreo centre. If they are unable to travel, they can call the Intreo centre in Buncrana at: 074-9364600. 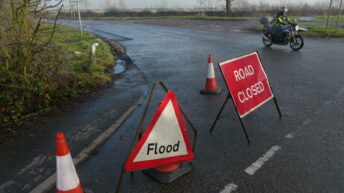