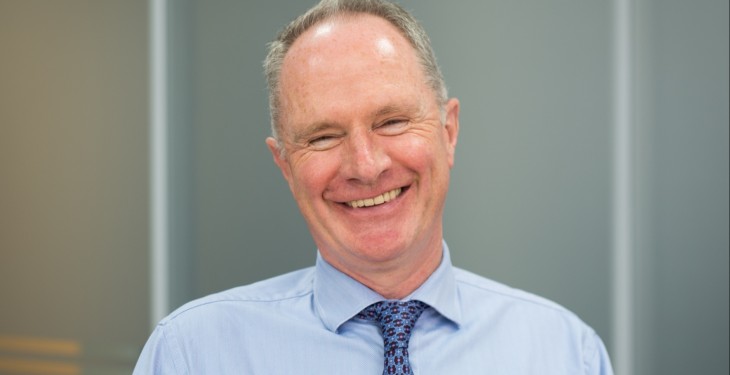 Innovation in Irish agriculture will be the key message at this year’s ASA Annual Banquet and Conference for one of the speakers, as the sector steadies following a severe year in both environmental and trade conditions.

Devenish’s Owen Brennan recently took time to have an interview with AgriLand as the Agricultural Science Association (ASA) gears up to host its annual conference next week.

Brennan, who is the executive chairman of Devenish Nutrition, the Belfast-headquartered agri-food giant, outlined what his message would be in his address.

He said: “Given our focus as a company and given the environment that we’re all operating in, our key message would be directed at innovation at all levels.

There’s a very rapidly changing environment and marketplace out there; the only way we’re going to take full value from that is by being very innovative. I think there’s tremendous opportunity for that.

When asked whether there are enough supports in place for agri innovation in Ireland and the UK, Brennan said: “I think it’s something that we need to keep revisiting.

“There are a lot of supports there but I think that the pace of the development of our support infrastructure is not kept pace with the market requirement.”

Brennan added that there is a great deal of support there – but “much more opportunity to be taken advantage of”.

On the topic of innovation, Devenish recently secured €118 million in long-term funding to enable its research, development and growth plans.

AgriLand asked what sort of projects were earmarked for the funding in Devenish.

The executive chairman explained: “We tried to express our focus in terms of ‘From Soil to Society’ – One Health.

It’s a very health-orientated innovation focus. And by health we mean plant, animal, human, environmental health – all taken together.

“We think the concept of One Health is really a very good way of capturing what are each and every one of them important elements but, when taken together in the context of sustainable farming and food production systems, I think it all comes back to health.”

Asked about his thoughts on the sustainability of Irish agriculture, Brennan said: “I think it’s very sustainable.

“Obviously each enterprise has its own particular characteristics but, if you start with people, we’ve got a very long tradition of producing really high-quality food.”

The chairman added that there is always more to be done, however, and highlighted that education and training is one area where there’s scope for improvement.

“In terms of our structure, on the ruminant side, we’ve got a predominantly grass-based system. For all sorts of reasons we think that’s very, very sustainable; it’s a very economic way of producing, it’s a very natural way, it’s a very healthy way.

“So, on all those grounds, we’re in a very sustainable position.

I think there’s always more to be done, and particularly in a market place where there are so many claims being made – many of them ill-founded or with no evidence behind them.

“In particular we think authenticating what we’re doing, communicating it effectively, is one area that I think there’s a great deal of opportunity and further attention required.

“Origin Green has been a landmark initiative in that regard, and building on that foundation would be very, very productive.”

Summing up the agricultural industry on the island of Ireland at present, Brennan said: “There’s always going to be challenges in every business and ours is no exception.

“And I’m talking about food and agri generally; but I think outside of that, we shouldn’t allow the challenges that arise to deflect from the scale of the opportunity that there continues to be in this sector, and I think will be. 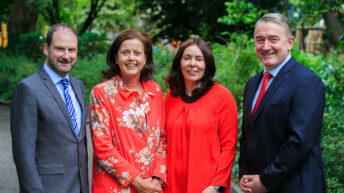