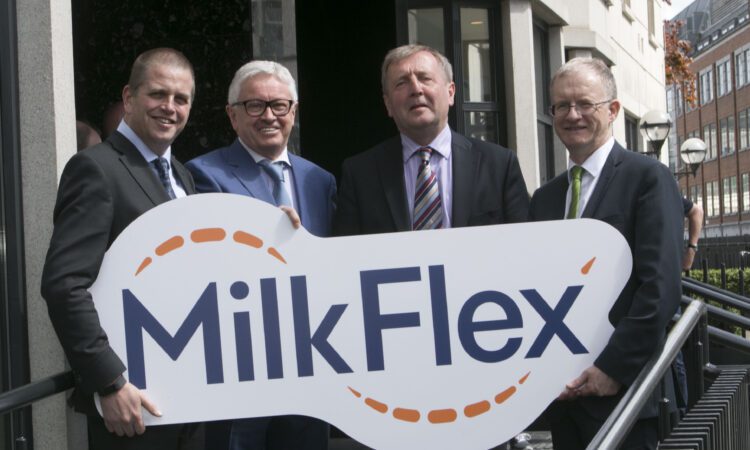 The national roll-out of loans under the MilkFlex scheme has been welcomed by the Irish Creamery Milk Suppliers’ Association (ICSMA), which believes that they have the potential to be a “very useful option” for farmers.

Welcoming the countrywide MilkFlex roll-out, ICMSA president Pat McCormack said he believed it will become a very significant source of finance and loans in the farm and agri-food sector.

He noted that there are “current intense pressures” on dairy farmers due to: the fodder crisis; downward pressures on milk price; environmental compliance; and regulatory costs.

As a result, farmers desperately required low-cost financing and “agri-sensitive” loans that they could both access and repay in a timely, flexible and smooth fashion, the president said.

The MilkFlex system, in fairness to it, might prove to be a very useful option for those in a position to access it, McCormack said.

Yesterday (Tuesday, May 8), Finance Ireland announced that plans are in place to make the MilkFlex loan product available through participating co-ops across Ireland.

The announcement was made yesterday at a launch event in Dublin. The Minister for Agriculture, Food and the Marine, Michael Creed, was guest of honour at the launch and welcomed the decision to make MilkFlex available to participating co-ops countrywide.

Key features of the MilkFlex product:

MilkFlex loans will be subject to underwriting criteria and the interest rate charged will be a variable rate of 3.75% above monthly Euribor, set at a floor of zero.