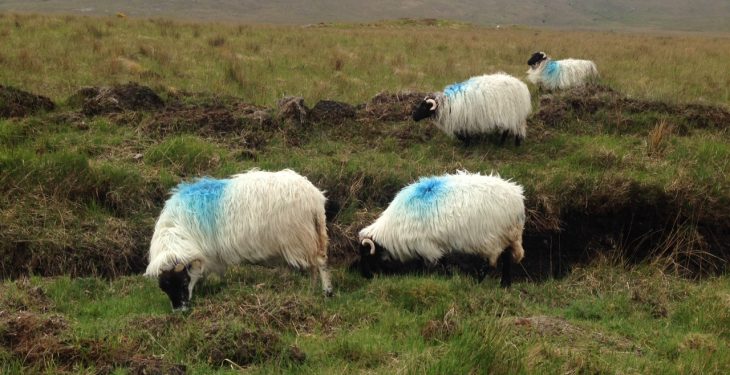 A recent ruling in the High Court, in favour of a farmer and the farm inspection process he had, could have serious implications for farmers appealing decisions against them by the Department of Agriculture as well as farmers who have lost appeals in the past.

The successful case, centered around an appeal taken by a farmer from Nenagh, Co. Tipperary, over the lack of notice he received for an inspection and the lack of a Control Report from the Department of Agriculture.

A control report is a requirement under EU regulation and a while number of documents together may form the final Control Report, in this instance, it was found that the Single Application Inspection Report Worksheet and the Final Notice did not have any of the requirements of a Control Report.

Significantly, a control report must be provided prior to any conclusions being drawn by the Department. Under the EU Regulations were any irregularities are found the farmer should be provided with a Control Report.

However, the real criticism from Justice Michael White was that the Department of Agriculture failed to provide the farmer with a complete Control Report.

The case, which took place in June, found that the Department of Agriculture’s Control Report did not contain the necessary documents as required under EU Law.

The judge ruled that the documents furnished to the appellant in respect of the then Single Payment Scheme, could not be described as a control report, even if the court considered it appropriate to combine documents.

The judge went on to say that while such regulations are primarily to ensure that Member States are running schemes correctly, they also place responsibility on the authority to address issues of irregularities with the farmer before conclusions are drawn.

The ruling highlights the right of the farmer to be given the chance to rebut the findings of the inspectors, before it was concluded that an automatic penalty applied.

The judge also referred to the Farmers Charter and said that while its terms and conditions are only guidelines and do not have the force of law or bind the court, they do demonstrate that the officers of the first respondent had very little regard for fair procedures as these guidelines in respect of the SPS inspection were ignored completely.

“This lack of respect for fair procedures was extended to the review, when another penalty was imposed without any opportunity given to the appellant to make submissions in advance of the imposition of an extra penalty.”

According to EU regulations, the onus is on the Department of Agriculture to keep records of the reasons for the selection of each farmer for an on-the-spot check.

In this case, the farmer in question was penalised his total Single Payment worth €147,000. Judgement is due later this month in regard to costs.