Department to look at possibility of reopening Organic Farming Scheme 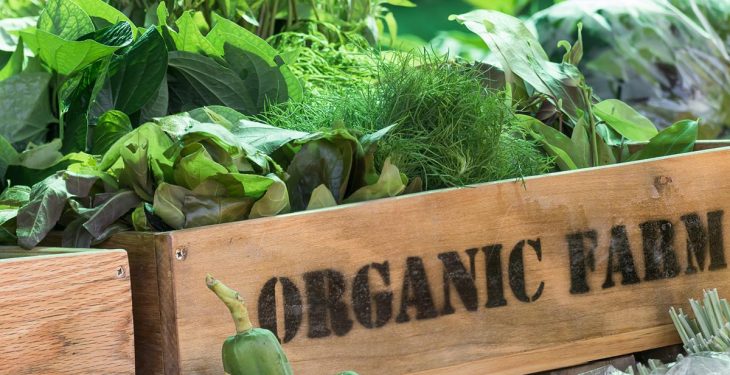 The Department of Agriculture will look at the possibility of reopening the Organic Farming Scheme if additional funding comes available under the Rural Development Programme (RDP), it has been confirmed to Agriland.

A spokesperson for the Department said that at this point in time, the budget allocated to the scheme under Ireland’s RDP has been fully committed and all targets set for the scheme have been achieved.

“We are now spending €10m per annum on the Organic Farming Scheme and will continue to do so under the current RDP.

Two years ago, the annual spend on the organic scheme was €4.5m.

According to the Department, the Organic Farming Scheme has proven to be be extremely successful as it attracted more new applicants in 2015 than any scheme before.

“The Organic Farming Scheme was designed to encourage a significant number of Irish farmers to convert to organic farming systems.

“This is a co-funded scheme, supported jointly through the Rural Development Programme by the EU and the Irish Exchequer.”

The Department spokesperson also said that two capital investment schemes for organic producers and manufacturers remain open and will continue to accept applications for support up to the end of the RDP period.

What Is The Organic Farming Scheme?

Farmers who were accepted into the Organic Farming Scheme entered into a contract for a minimum of five years, with standard rate payments of up to €220/ha a year during the conversion period and up to €170/ha when they achieve full organic status.

Back in June 2015, some 870 farmers applied for the Organic Farming Scheme, accounting for 46,000ha, and over 58% of this area had been brought into organic farming for the first time. 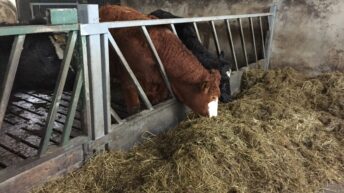 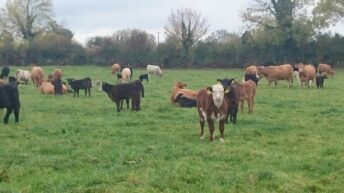