Department still working on the TAMS II IT system as 5,000 farmers wait for approval 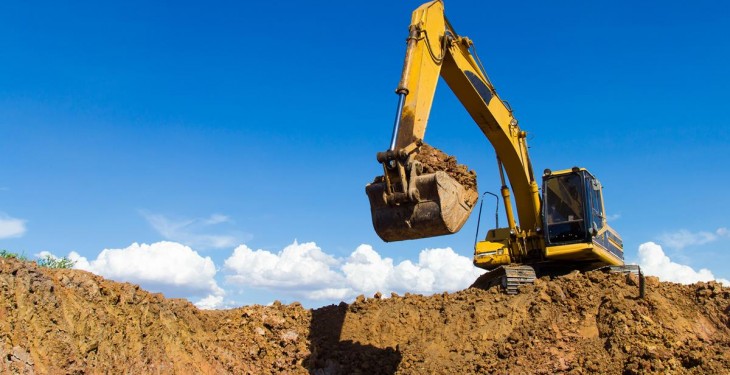 The Department of Agriculture has confirmed that it is still working on its IT system which approves applicants to the TAMS II scheme.

The Department says all applications received in any tranche for TAMS II are examined, validated and then have to be ranked and selected.

Approvals commence when this process is complete, it told Agriland.

In addition, it says the new IT system which assists in the processing of applications is still being worked on by technical staff in the Department.

Over 5,000 farmers applied in the first two tranches of the scheme but most do not yet have approval to proceed with their work.

It is understood that more than 6,000 farmers have applied for TAMS II to date. Only 1,000 of these applicants have got either full or part approval for Dairy Equipment and Low Emission Slurry.

The IFA has said the delays in getting approvals to all farmers are unacceptable. IFA is insisting that Minister Coveney puts in place a speedier approval process for the remaining tranches of the scheme.

It is understood that the IFA has requested that farmers who have part approval should be paid for the amount of work that they have completed.

The third tranche of TAMS II is now open and it is important that the full allocation of €395m to the scheme is fully utilised under the Rural Development Programme.