Over 10,000 farmers appeal LPIS fines with Department of Agriculture 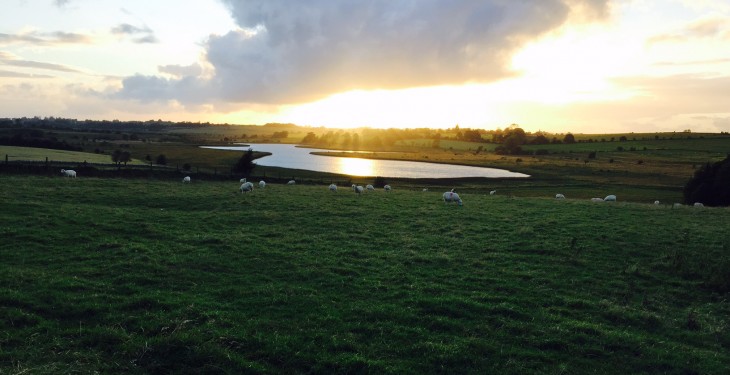 To date, some 10,932 appeals from farmers have been received by the Department of Agriculture, of which 9,927 applications have been finalised or in the final stages of processing.

In addition, 1,005 cases are in the process of either ground verification visits or administrative validation.

To date, 652 farmers cases have been referred to the Land Parcel Identification System (LPIS) Appeals Committee for consideration.

The most recent figures were released by the Minister for Agriculture, Simon Coveney in response to a parlimentary question from Donegal TD, Charlie McConalogue.

The Minister said his Department is bound, under EU Regulations, to maintain the accuracy of the Land Parcel Identification System (LPIS) which underpins the direct payments.

“At the start of each year, my Department issues colour maps of all land parcels declared by farmers in the previous year together with a covering letter.

“In that letter, farmers are informed of the need to carefully examine each map carefully and to identify and exclude from their application all unfarmed land, ineligible features such as buildings, farmyards, scrub, roadways, forests, lakes etc. included in the land parcels.

“There is, therefore, an onus on all farmers to ensure that the area of land declared by them as eligible for payment under the Direct Payment Schemes is accurate,” he said.

The Minister said in the letters which issue where ineligible areas have been identified, considerable detail regarding the issues and maps to advise of the particular over-claims, are provided, in addition to which farmers are also informed of the appeals process, should they disagree with my Department’s findings.

“The appeals process I have introduced is both robust and comprehensive; in the first instance, applicants are entitled to have their case reviewed by submitting their appeal on the form provided by my Department.

“If they are not satisfied with the outcome of the review, they can appeal their case to the independently-chaired Land Eligibility Appeals Committee,” he said.