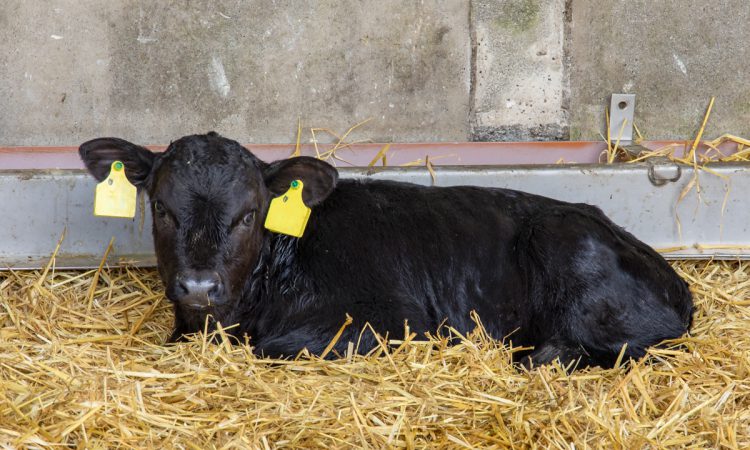 The Irish Creamery Milk Suppliers’ Association (ICMSA) has said that it is satisfied that the Department of Agriculture, Food and the Marine is engaging “constructively” on the association’s Dairy Beef Calf Scheme.

Speaking yesterday (Tuesday, September 22) after a meeting with department officials, Des Morrison, the ICMSA’s livestock chairperson said the association was asking the department to “seriously consider” the scheme in the run-up to Budget 2021, as well as part of the process for shaping the next Common Agricultural Policy (CAP).

“In the context of the growth of the dairy herd, dairy beef production is already the majority part of Irish beef production and that trend is likely to become even more pronounced. That is, and will continue to be, the reality and it is therefore hugely important that dairy and beef farming become better integrated,” Morrison said.

The ICMSA’s Dairy Beef Calf Scheme is open to all farmers, both beef and dairy, and farmers that apply to the scheme must rear calves from the dairy herd.

Morrison argued: “Against the background of really difficult challenges coming at us from every direction, it is incredibly important that farming moves forward where we can.

“This scheme is exactly the kind of ‘win-win’ situation that needs to be developed and supported. [We] are satisfied that we had made the case for a scheme that benefits everyone that participates and solves some problems along with that,” he added.

Some of the main points of the ICMSA’s proposed scheme included: 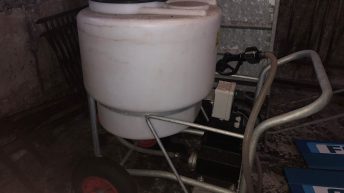