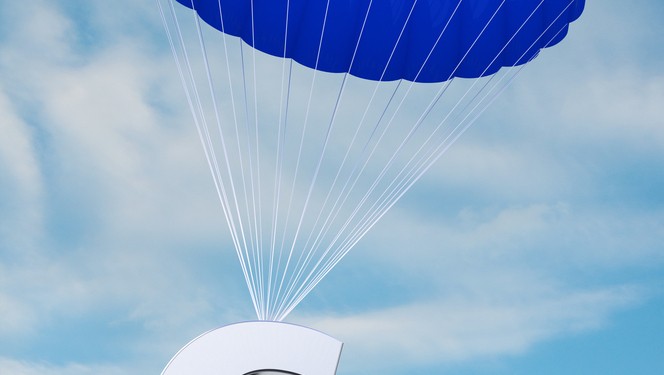 The Department of Agriculture is now putting procedures in place to re-imburse farmers €27.1 million in CAP monies early 2015.

The European Commission announced recently that it is set to reimburse Irish farmers to the tune of €27,196,811, reinstating monies previously taken as part of the EU’s crisis reserve.

Minister Coveney said this week that given the level of payments to farmers, it would not have been appropriate to delay the issue of the balancing payments to incorporate the re-imbursement.

He said the Department is now putting procedures in place to issue the Financial Discipline re-imbursement to farmers early in 2015.

Some €868 million of CAP money is to be reimbursed to farmers Europe wide, following a regulation adopted by the Commission.

Direct aids to European farmers were reduced by €868 million in financial year 2014 by applying the financial discipline mechanism. This reduction was necessary to establish the agricultural crisis reserve and to ensure that total CAP expenditure for market measures and direct aids stayed within the ceiling agreed in the Multiannual Financial Framework 2014-2020.

However, in 2014 it was not necessary to use the crisis reserve. In fact the support measures taken from August 2014 onwards in the wake of the Russian embargo on EU agricultural products will only lead to EU expenditure for the 2015 budget. Moreover, unused amounts of the European Agricultural Guarantee Fund in the 2014 budget were mobilised to prevent a cut to farmers’ payments.

This reimbursement mechanism was agreed in the 2013 CAP reform, and is now applied for the first time.