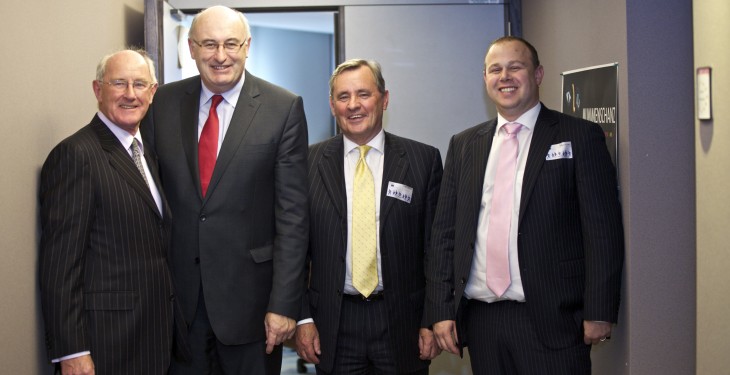 Plans for a €54m investment in Ireland, producing 40 million litres of motor fuel per annum from plastic, are underway.

Trifol Resources Ltd, which holds the Irish franchise for the Cynar plastic-to-oil technology, recently announced plans at the seminar to build six processing plants on the island of Ireland over the next four years at a capital cost of €54m.

When commissioned, the plants will process 42,000 tonnes of plastic waste each year generating 40 million litres of fuel valued at €28m (excluding taxes and duties) and a direct import substitution for fossil fuels. The feedstock for the plants will come from domestic, commercial and farm plastic waste.

At a recent seminar in the European Parliament, which was addressed by the EU Commissioner for Agriculture and Rural Development, Phil Hogan, participants from EU institutions, governments and industry heard of new and innovative solutions for converting plastic waste into fuel, in addition to impacts on the environment and energy.

The seminar, hosted by Sean Kelly MEP, in conjunction with Cynar Plc, heard that up to 50% of the 25 million tonnes of plastic waste produced each year in the EU is landfilled with the rest recycled or incinerated.

Currently some 20,000 tonnes of plastic collected under the Irish Government licenced farm film collection scheme is exported for reprocessing to the UK and mainland Europe.

Trifol says it will be in a position to provide an alternative outlet for this product and to this end will shortly commence a Government/EPA funded pilot scheme to examine best practice on farms for harvesting clean plastic through the elimination of soiled and contaminated material which adversely impact the plastic to fuel conversion rates.