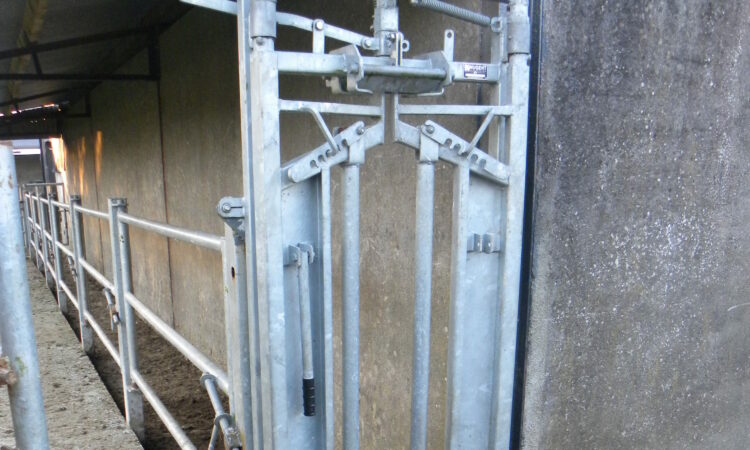 However, this week Department spokesperson has told Agriland.ie  that it is anticipated that the TAMS IT approval system to facilitate the finalisation of all approvals will be in place at the end of March. All outstanding approvals will then commence with a view to payments for approved investments commencing in June.

IFA Rural Development Chairman Flor McCarthy has said that the foot-dragging by the Minister for Agriculture on issuing approvals for farmers who have applied for the TAMS II grants is unacceptable.

McCarthy said that many farmers applied as far back as last September for grant aid under the various schemes and are still awaiting approval six months later.

The only approvals issued to date are priority cases for dairy equipment and low emission slurry equipment. This represents over 1,000 farmers, compared to the 2,500 who have applied in total for the scheme.

McCarthy said it is vitally important that all farmers who have applied for TAMS investment are given the go-ahead without further delay, particularly as the weather is now improving so that investments can take place.