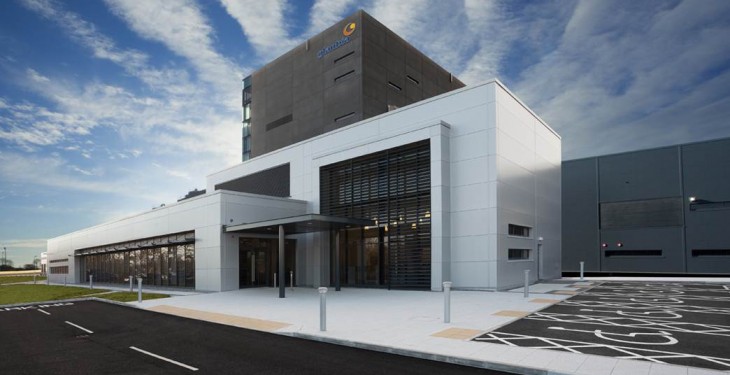 Glanbia Ingredients Ireland (GII) has held its milk price at 24c/L including VAT for manufacturing milk at 3.6% fat and 3.3% protein for February supplies.

Glanbia will pay its member suppliers 25c/L including VAT for February milk. This price is inclusive of a 1c/L Glanbia Co-Operative Society support payment to its members.

The Board of Glanbia Co-operative Society has decided to pay members a bonus of 1.0c/L (including VAT) for February manufacturing and liquid milk supplies.

Last week Lakeland Dairies held its base milk price for February supplies of milk at 25.5c/L (including VAT), a spokesperson has confirmed.

It was the first co-op to set a milk price for supplies for the month.

Last month, Lakeland Dairies cut its January milk price for base supplies from 26.25c/L to 25.5c/L.

Lakeland Dairies had held its milk price for December supplies of milk.

The rest of the co-ops are expected to announce their milk prices for February milk in the coming days.

Glanbia’s decision to hold its price for February comes as latest data from the EU Milk Market Observatory (MMO) showed Irish milk prices fell more in Ireland than any other EU country in January when compared to the same month last year.

Its data shows that EU milk prices fell on average by 2.8% in January as dairy markets continue spiral downwards in the face of increased production and sluggish demand for dairy products globally.

Other countries that have seen significant falls include the Czech Republic, Slovakia, Portugal, and Bulgaria.