Dead sheep dumped on farmer’s land in the south 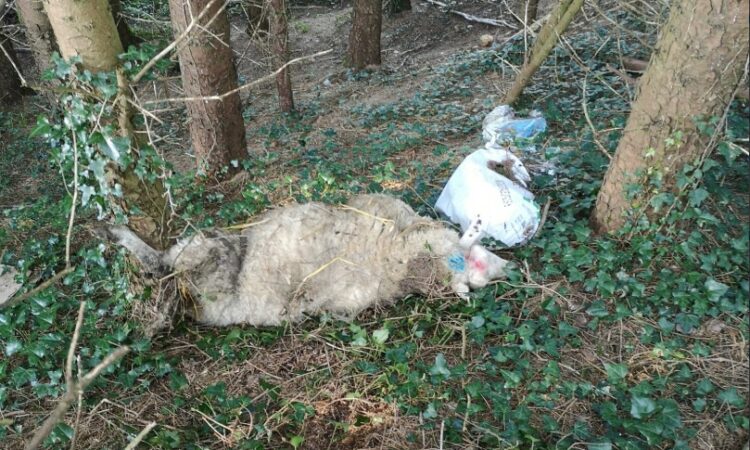 A farmer in the south of the country got a nasty surprise to find a dead sheep dumped on his land this morning (Wednesday, March 27).

“I don’t think he was attacked either; it looks like it’s dead a while – it’s been dead a few days.”

This is not the first time that the farmer in question found a dead animal dumped on his land however.

“Previously, many moons ago, someone dumped a dead calf there; and they were stupid enough to leave a mart tag on them.

“This was back before the days of national ID tags.

We were able to track a guy down that way – but this sheep is pretty much untraceable. 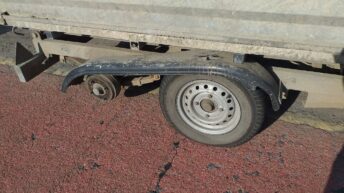