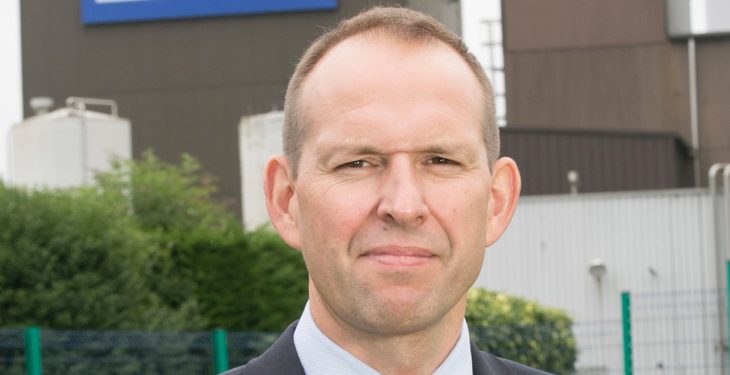 The board of Northern Ireland’s largest milk processor – Dale Farm – met to set a price for March milk supplies.

Directors agreed to hold the base price at 27.7p/L, plus a 0.3p/L member loyalty bonus for March. It brings the price up to 28p/L.

‘Supporting members’ through the weather

A spokesman for Dale Farm said: “Given the poor weather conditions and dwindling forage supplies that members have been contending with, the board were happy to be in a position where they could support members with a strong milk price.”

Meanwhile, the latest event held by the Global Dairy Trade (GDT) – event 209 – saw another slight decrease of 0.6% for the overall index.

Runnning for a total of two hours and 17 minutes, the auction held on April 3 saw 123 winning bidders across 16 rounds.

This news comes as some other processors have decided to lower their prices.

For example, it comes just days after the board of LacPatrick Dairies announced it would cut the price of its March supply. The co-operative announced a 2.5c/L cut to the price paid to suppliers in the Republic of Ireland, who will be paid 30.25c/L.

Meanwhile, a price of 25p/L (a drop of 2p/L on the February price) has been set for suppliers in Northern Ireland.

Lakeland Dairies was the first to announce. That co-op reduced its base milk price by 2.5c/L for March, but offset this reduction through a “support payment” of 2.5c/L for all March supplies.

It means the effective milk price payout for March sits at 34.56c/L (including VAT and lactose bonus) for Lakeland suppliers. 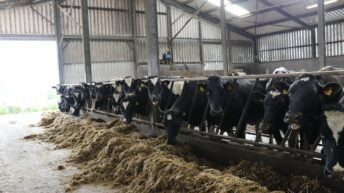