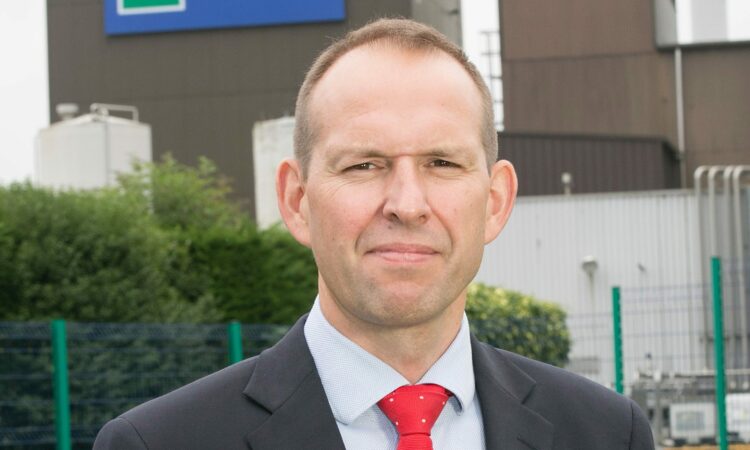 Dale Farm has announced a 2.5p/L (2.9c/L) increase to its base milk price, along with the 2p/L (2.32c/L) winter bonus paid for October, November and December for farmers in Northern Ireland.

This brings Dale Farm’s milk price payable to farmer members to 26.17p/L (30.43c/L), for milk of average constituents. These figures are exclusive of VAT.

Nick Whelan, Group Chief Executive at Dale Farm said that it has announced a significant lift in its milk base price to its farmer members.

“We have said consistently that the business would give back once the market delivered, and we have kept this promise.”

This increase will hopefully reaffirm our members’ confidence and pride in Dale Farm, after two years of falling global prices.

“The performance of the business in the past 12 months and our vision for the future was very well accepted. We have a strong customer base that recognises the value of Dale Farm post-Brexit, and our members feel reassured by this.”

The Ulster Farmers’ Union (UFU) has welcomed the increase in the base milk price announced by Dale Farm, describing this as a lead that others in the industry should follow.

UFU President, Barclay Bell, said the UFU had been pressing for some time for an increase in the milk price, and that he was glad this pressure had paid off with Dale Farm, as a farmer owned business.

We were tough in our stance, to the degree that the organisation representing processors opted to suspend engagement with us over the issue.

“That was unfortunate, and I believe wrong, but I am more than happy to give credit where it is due. This is a timely and welcome move by Dale Farm, and one that will certainly be welcomed by the farmers that own the business.

“Most of those farmers are UFU members, and through our dairy committee it was farmers that pressed us to take a tough line on prices,” he said.

He added that Dale Farm has done the right thing and said it is unfortunate that relations became strained when they were pressing for this, but the outcome was worth pursuing.

“My message to other processors is that an example has been set, and we will not shy away from being critical if others do not follow this lead.

“We will continue to monitor markets and we will challenge processors again if we believe they are not being fair to their farmer suppliers. At the end of the day that is our role, as the biggest voice of farmers in Northern Ireland.”