The Beef Forum is more relevant now than ever, according to the Minister for Agriculture, Michael Creed.

Minister Creed chaired the ninth meeting of the beef roundtable meeting yesterday, where he said he is acutely aware of the difficulties faced by all sectors of the Irish agri-food industry.

“The Beef Forum is a critically important vehicle for engagement between the stakeholders in the sector, including processors, marts, farm bodies and relevant state agencies.

“Given the current challenges facing the sector it is important that the Forum continues to bring together all stakeholders in an environment which allows for constructive engagement.

It will continue to have a vital role to play in assisting the sector to deal with the challenges and opportunities which face it.

Income crisis needs to be addressed

Also speaking at yesterday’s Beef Forum, IFA President Joe Healy told the Minister for Agriculture and meat factories that the income crisis on livestock farms needs to be addressed.

The IFA leader said that profitable beef farming is essential for the development of the Irish beef sector.

“Growing output alone, without improving incomes on livestock farms is an unsustainable strategy for the Irish beef sector, which is the country’s largest farming sector, worth €2.4bn and involving 80,000 farmers,” he said. 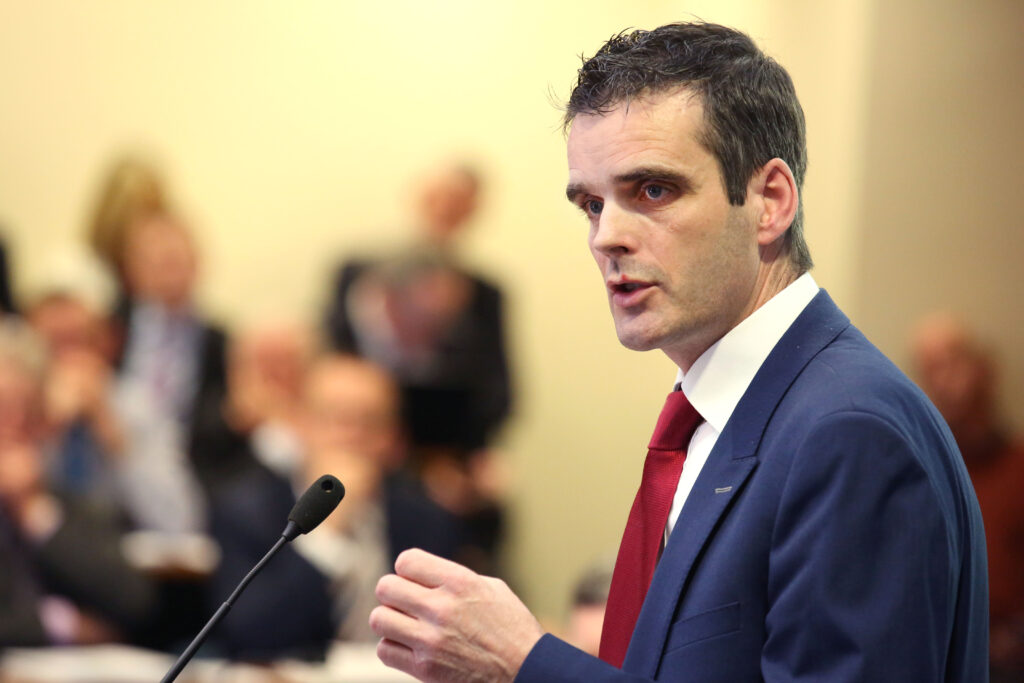 Healy told the factories in attendance that beef prices must rise, as Teagasc figures have shown the cost of production on the most efficient farms to be 400c/kg for grass-beef and 450c/kg for winter finishers.

On Brexit, Healy called on both the Minister and the Government to mount a strong response at national and EU level

He said the collapse in beef prices blamed on Brexit is a market disturbance under CAP, similar to the Russian ban, and justifies direct action by the EU Commission.

He also called on the Department to increase resources and dedicated personnel on market access and to priorities the live trade, while the Minister must also work to remove the barriers on the live trade to Northern Ireland and Britain. 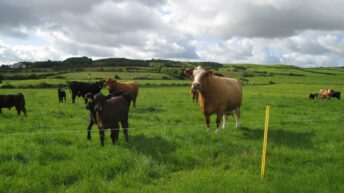