Dairy film stands out from the udders 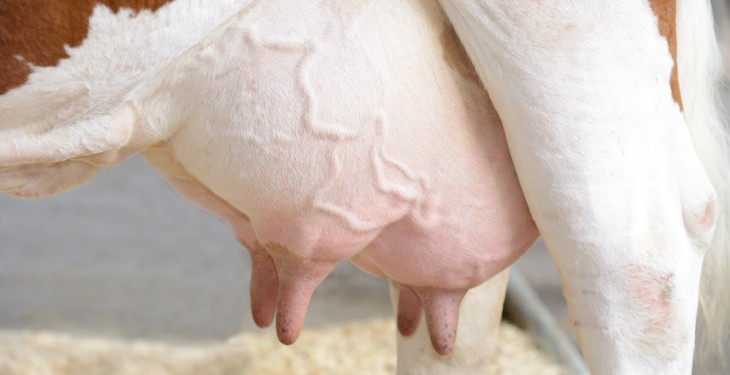 An innovative, independent dairy farmer is the subject of an acclaimed new film. The Moo Man tells the story of Steve Hook, who runs a small organic dairy farm in Sussex.

The film shows both the small picture (Steve and his cows, some of whom have bigger roles in the film than others) and the big picture (a glance at how the dairy industry works at large).

Shooting over four years, the filmmakers got the opportunity to show the changing seasons as well as the changes in the business of Steve, his wife, his four children and his herd of “lovely ladies”.

The film is currently playing in a small number of cinemas in Northern Ireland and, although it doesn’t have a cinema release here, there will be ways to see it.

You can pre-order the DVD on the film’s website so you too can see the film that’s been described by critics as “an endearing portrait of the kind of age-old family farm that’s becoming extinct” (Variety); “a film that would speak quite directly to Irish famers” (Irish Times) and, according to The Telegraph, a “story cannot fail to leave you mooved”!