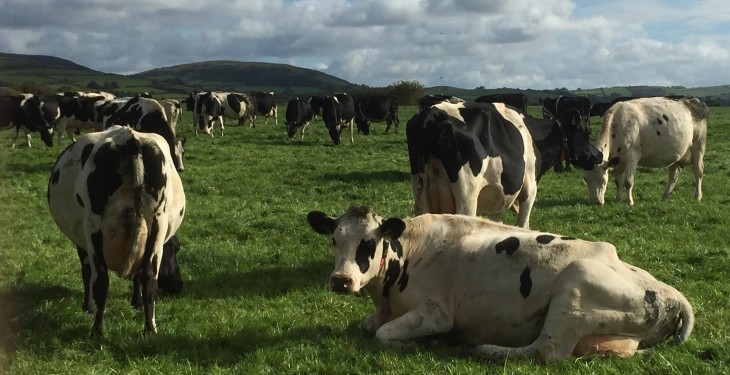 Earlier today, Glanbia announced its milk price for the month of May; the processor held its base price, but reduced its support payment compared to the previous month.

Glanbia will pay its member milk suppliers 30c/L including VAT for May manufacturing milk supplies at 3.6% butterfat and 3.3% protein.

In addition, Lakeland Dairies announced that it would maintain its milk price – holding the base milk price at 31.78c/L including VAT for May milk supplies.

Speaking following both announcements, the Irish Creamery Milk Suppliers’ Association’s (ICMSA’s) Gerard Quain said that extreme anger is being expressed by suppliers to Glanbia after the largest processor in the country announced a price that will leave it lagging behind Lakeland Dairies by almost 3c/L on base price.

The chairman of the ICMSA’s Dairy Committee was also critical of the Lakeland Dairies decision to cease paying the 1.5c/L bonus it had paid on April supplies. 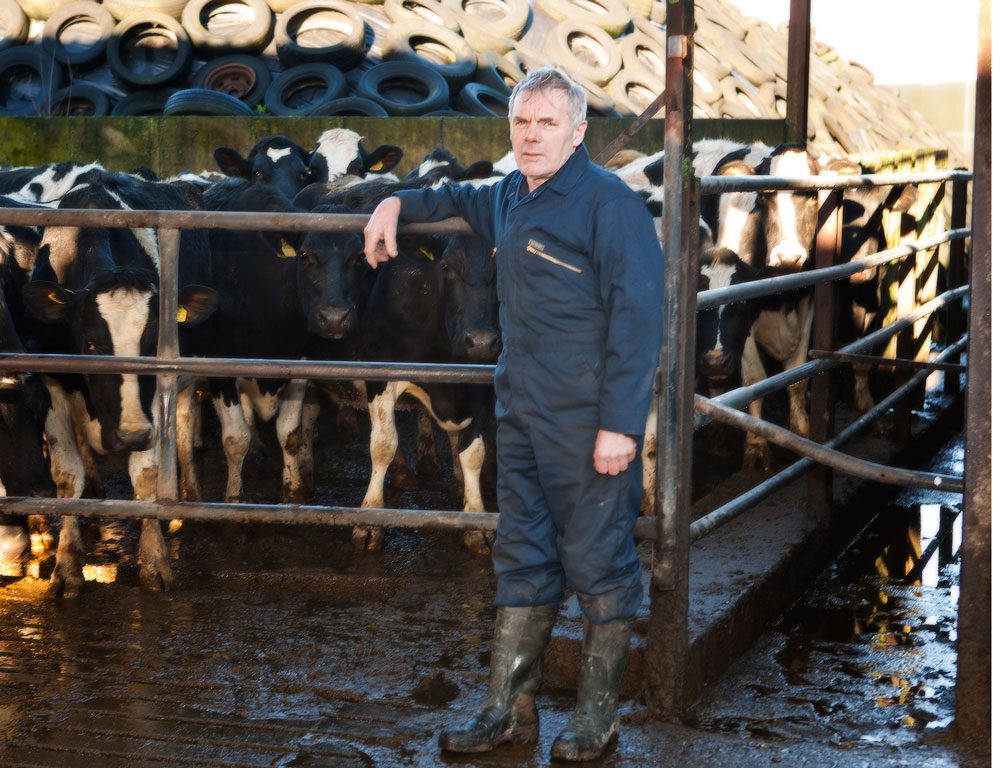 He said: “It beggars belief that we are expected to accept that there can be such a disparity between two co-ops processing the same raw product for base price.

Questions are being asked by ICMSA members who supply Glanbia Ireland about this kind of astonishing price gap.

“There was a large difference between the top and bottom processors last month for April supplies; but we now see a widening gap between even the middle-paying processors and Glanbia Ireland.

“If you consider that up to one quarter of the annual milk supply on a dairy farm is produced in April and May – and assuming that we’re talking about something like 100,000L for these two months – then we’re looking at a difference of €2,780 between a farmer supplying Lakeland Dairies and one supplying Glanbia; we think that is a genuinely shocking figure.

“And remember that this difference becomes even more magnified when the comparison is made with the top-paying co-ops.”

He added: “Dairy farmers are scratching their heads wondering how such differences can occur and they feel – very justifiably – that they are owed an explanation because this loss of income represented by this price gap would repay some of the bills still owing after this spring.

“Farmer-suppliers are under pressure after what has to be acknowledged as a difficult and very challenging year on inputs costs and the whole situation is made even more remarkable when you consider that dairy markets are moving upwards strongly.” 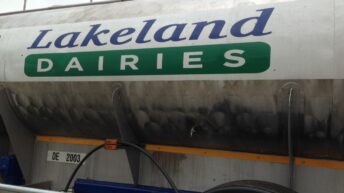 Lakeland Dairies holds base milk price for May 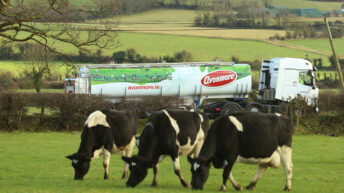 Glanbia announces milk price for May