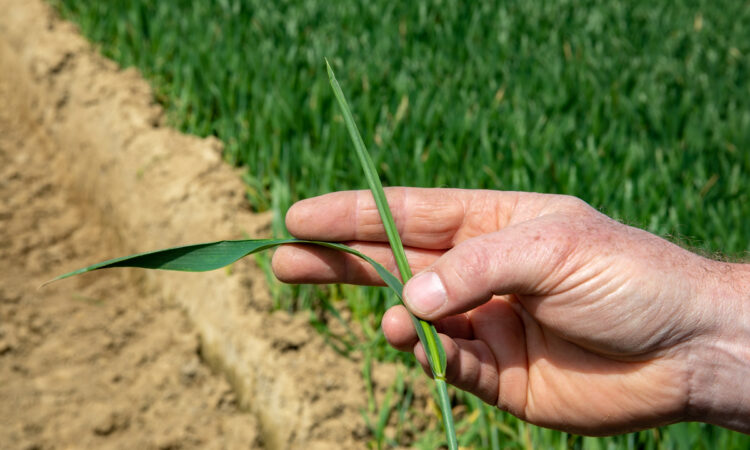 In this straight talking installment of CROPS WATCH, John Mulhare, TerraChem agronomist, emphasises the importance of nutrition on winter wheat. He shows the damage the wet winter did to his fields and describes how to take crops out of stress.

His main aim is obviously to keep the plant green for as long as possible to increase yield. John is a strong believer in applying foliar nutrients – as well as fungicides – to achieve this.

He described how SulfaMag Aloy, at the end of the season, can add 0.2t/ha/day to the yield of the crop.

It’s a basic principle. If the leaf stays green, the plant continues to carry out photosynthesis and produce more yield. A malnourished crop won’t meet its potential. John’s advice is to top up magnesium levels now to get the best yield possible.

As you will see in the video John has some deep tramlines, where his tractor sank early in the season. Had he planted spring barley in the field, he is sure the crop would have suffered from phosphorus deficiency and failed to tiller out. 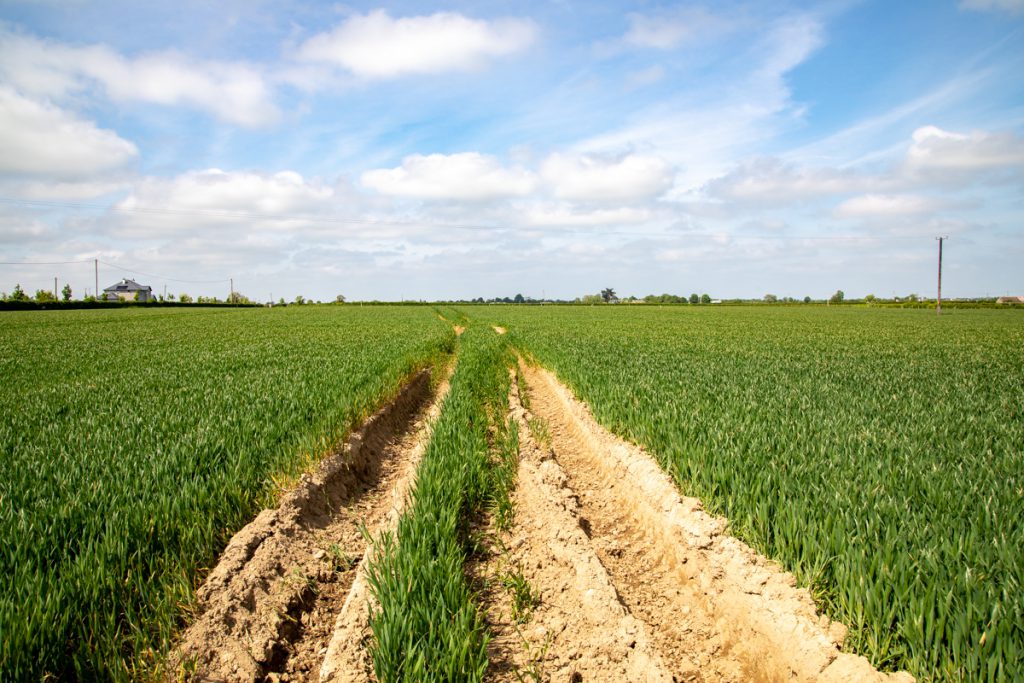 Uplift at 3L/ha should help to combat some of the crop stress.

Treoris has been shown to increase chlorophyll content of the plant by 32-33%. John described it as free growth promotion, aside from protecting the plant from disease. 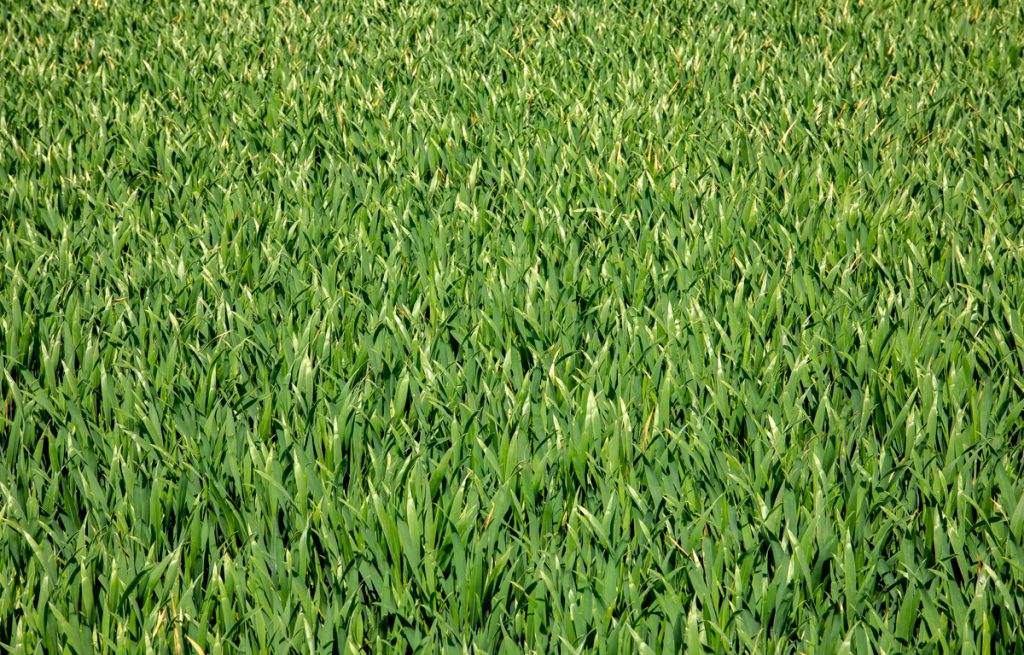 While the top leaves of the crop were clean, John noted that Leaf 4 had a septoria level of 2-3% and Leaf 5 had an infection level of approximately 50-60%. 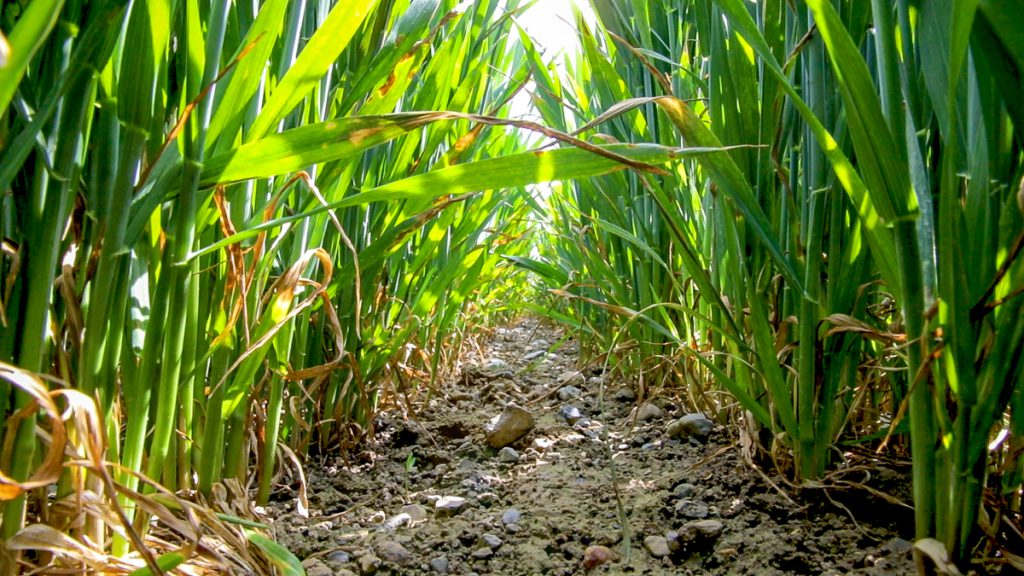 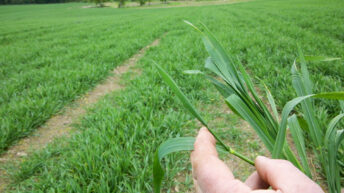 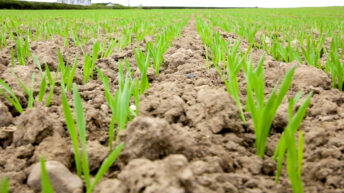