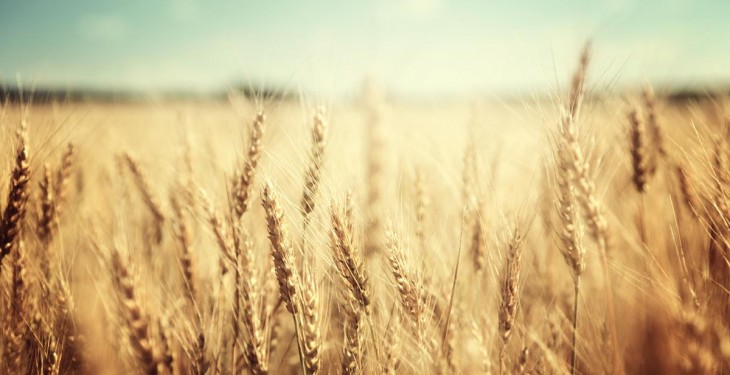 The tillage sector faces significant structural challenges and there is no silver bullet to address all of them, the Minister for Agriculture, Michael Creed, said last night in Dail Eireann.

The Minister was speaking following a motion by Fianna Fail calling for the establishment of a compensation fund for tillage farmers who were hit with severe crop losses due to the inclement weather last harvest.

Minister Creed said that the question of a compensation fund was raised at the last tillage forum, on October 5.

“In our amendment to the motion we have committed to engaging further through the tillage forum with the stakeholders to explore how a scheme in this context might be devised and constructed.

In a roundtable discussion with stakeholders we need to scope out about whom we are speaking and what the terms and conditions would be before we rush headlong into establishing a scheme.

“It is a motion that gives an open chequebook to 11,000 cereal farmers.

“It’s highly political but it’s not very practical, but I do want to put on the record my concern for the farmers on their knees.”

‘Government needs to step in’

Also speaking on the motion was Sinn Fein Spokesperson on Agriculture, Martin Kenny, who said that the party is in support of the motion brought forward by Fianna Fail for tillage farmers.

“It’s a good motion and Sinn Fein is supporting it. There is no doubt that farmers have had a bad year. We know that the bad year has had a huge affect on farmers.

“The Government’s amendment to this motion suggests that tillage farmers can avail of loans but this isn’t enough for these farmers now – the Government needs to step in.”

Kenny called on Minister Creed to step up to the mark and ensure these farmers are not let down.

Kenny’s party colleague, Martin Ferris, was very vocal in his Dail speech on the issue, saying that he has been sitting here for nearly 15 years looking across at Governments that lived in a bubble and did not give a God damn about rural Ireland or people who struggled to put bread on the table and make a living.

“A small amount of money would get these farmers out of trouble.”

“A focused strategy is needed for the tillage sector going forward. A failure to intervene here could damage the confidence of these farmers going forward.

“A targeted cash aid could be provided. This issue ongoing since August 2016.”

Several Independent TDs also had the floor on the motion. Roscommon-Galway TD Michael Fitzmaurice said that he saw farmers devastated, gaunt looks on people faces and farmers not knowing what to do last autumn.

Those farmers are still paddling a canoe. Everyone can see they’re being hard done by.

“Sympathy will not solve the problem when the little envelope with the window on it arrives from the merchant looking for the price of the spray or grain or the auctioneers saying they want the price of a bit of rented land.

“It is well known that a section of farmers have lost their livelihoods and have no income. They got no cheque back from the mill. We need to get that into our heads.

“These people need money to compensate them for what has gone wrong. Let us be honest with them, they should not be brought up to the top of the hill and left there on their own

‘A most serious situation’

Kerry TD Michael Healy Rae said that this is a most serious situation.

“Farmers endured 11 weeks of rain and misfortune that no one would wish on his or her worst enemy. They are here today, but they do not want to be here.

“They do not want to be looking for compensation or a package, but they are here because they cannot balance their books at home.”

Healy-Rae called on Minister Creed to ensure he’ll do his best to put a package together for the affected farmers.

The Dail will vote this afternoon on whether the motion will be carried or not. 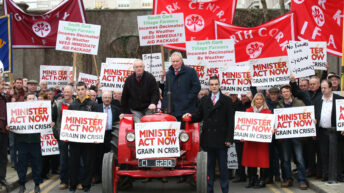