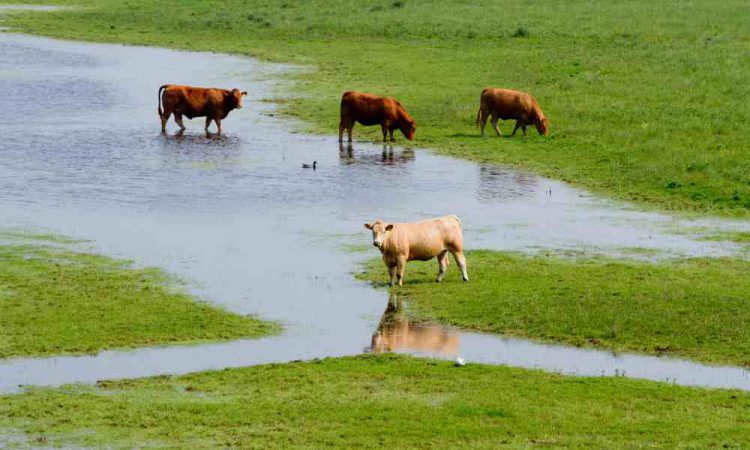 A consultation process has been launched by Michael Creed, the Minister for Agriculture, Food and the Marine, to prepare for “climate change disruption” in the agriculture sector.

The consultation will allow interested parties to make a contribution to a draft ‘Climate Change Adaption Plan’ for agriculture, forestry and seafood.

According to Minister Creed’s department, adaption is the process of planning for the “impacts” of climate change. This may include such things as flooding, fodder shortages or extreme storms.

The consultation process was opened today, Thursday, June 27, by Minister Creed, along with Andrew Doyle, Minister of State with responsibility for Food, Forestry and Horticulture.

“I am very pleased to launch this public consultation on adaptation planning. We have very much taken a joined-up approach to adaptation planning across the department and have prepared a single plan covering the agriculture, forest and seafood sectors,” said Minister Creed.

He added that Ireland needed to ensure that its system of food production was “resilient and ready” for climate risk, and that this needed to be done in addition to reducing emissions.

“Farmers, landowners and fishermen are very much to the forefront of dealing with the impacts of a changing climate in their everyday activities. However, climate change is not just an issue for the primary producer; it is something that everyone in the production chain needs to consider,” said a statement from the two ministers.

The Irish agriculture, forest and seafood sector will not only be impacted by changes in climate here at home, but also by climate change globally.

Minister Doyle added that: “Last week saw the launch of the all-of-Government plan which focused on mitigation or reducing the amount of emissions that cause climate change.”

He argued that this new plan for agriculture, forestry and fisheries was the “next step in climate action planning”.

“To successfully deal with the challenges facing us, we need to work together to make the right choices. While there will be challenges, there will also be opportunities,” concluded Minister Doyle.

Feedback on the plan should be sent to the department before the consultation closing date of August 16. The plan is expected to appear on the department’s website in the near future. 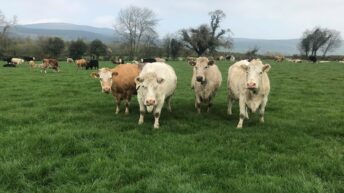