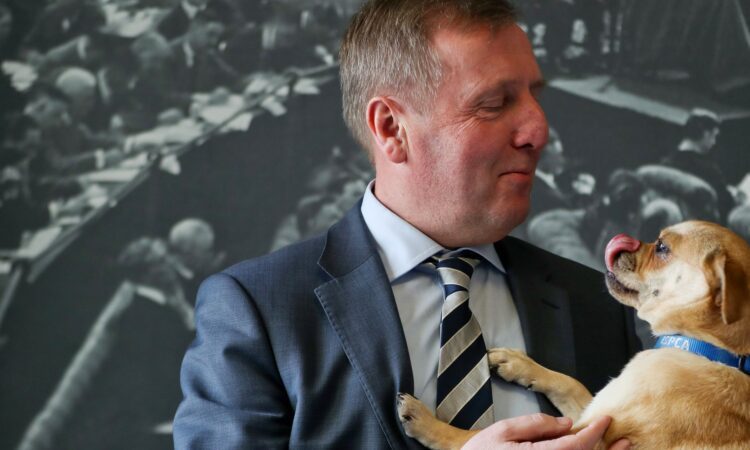 It has been announced that funding to the tune of €2,751,000 will be allocated to 108 animal welfare organisations throughout the country involved in protecting animal welfare.

The announcement was made by the Minister for Agriculture, Food and the Marine, Michael Creed, on Sunday, December 23. The payments will be made with immediate effect.

Commenting on the allocation of the funding, Minister Creed said: “This funding is the largest ever allocation of funding by my department to animal welfare organisations.

The organisations in receipt of this funding, together with their staff and volunteers, provide great support and commitment to protecting surrendered, abandoned and at-risk animals.

Creed acknowledged that the workload for many of these organisations has increased over recent years on account of a number of factors, including the active enforcement of the Animal Health and Welfare Act 2013.

Commenting on this, the minister went on to acknowledge the good work being undertaken by the Irish Society for the Prevention of Cruelty to Animals’ (ISPCA) officers, authorised under the Animal Health and Welfare Act.

I welcome the very active role being played by these officers in enforcing and carrying out their duties as officers in applying the act to domestic animals.

“While this high-profile work gets a lot of attention, that should not diminish the work being done everyday by smaller rescue organisations. Everyone in the rescue sector is contributing to improved welfare in their own way.”

Continuing, Creed acknowledged the great work undertaken by staff in his own department on animal welfare matters and stated that he and his officials will “continue to work closely” with animal welfare groups.

He concluded by reminding the public of the email address and helpline in operation in the Department of Agriculture, Food and the Marine for members of the public to report incidents of animal neglect and cruelty. 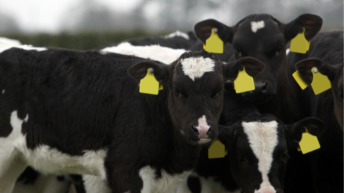