Crane brought in to extract tractor from collision scene 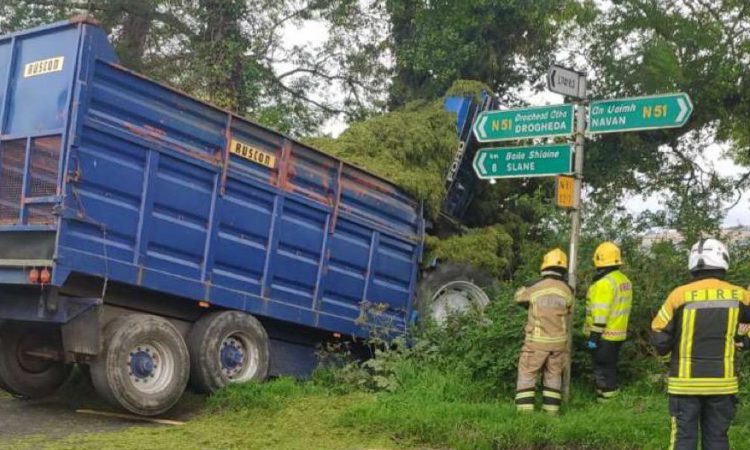 A crane was called in to extract a badly damaged tractor from the scene of a crash which occurred in Co. Meath yesterday evening, Thursday, July 23.

The driver of the tractor in question was rushed to hospital; his injuries are believed to be non life-threatening, according to Gardaí.

As can be seen in the footage below, which has emerged on social media, removing the machine from the ditch, and the tree it crashed into, was an arduous process. The cab on the tractor appears to have been destroyed in the incident.

The tractor driver in question was drawing a trailer-load of silage in the Dunmoe area of Co. Meath yesterday evening when he collided with a tree at the T-junction on the Navan-Slane road.

“Gardaí attended the scene of a single vehicle collision which occurred yesterday afternoon at 4:00pm in Dunmoe, Co. Meath.

“A tractor collided with a tree in the incident. The driver of the tractor was taken to Our Lady of Lourdes Hospital Drogheda for treatment of his injuries. 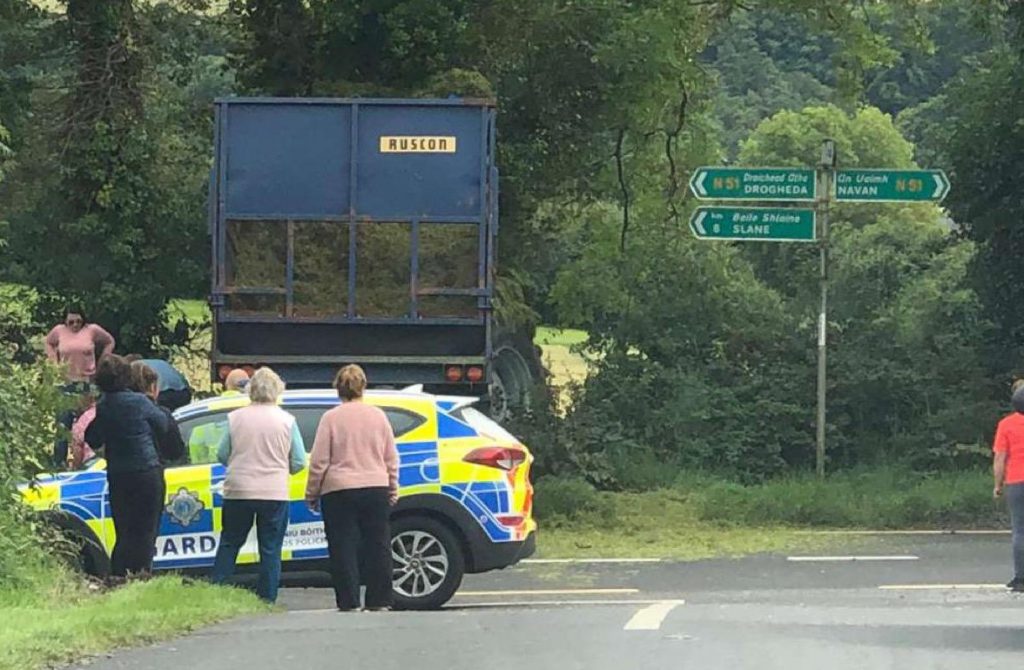 “These injuries are not thought to be life-threatening,” the Garda spokesperson added. 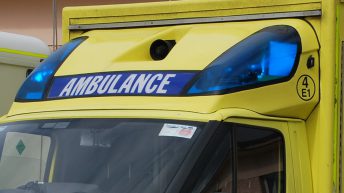 Man taken to hospital after tractor collision with tree