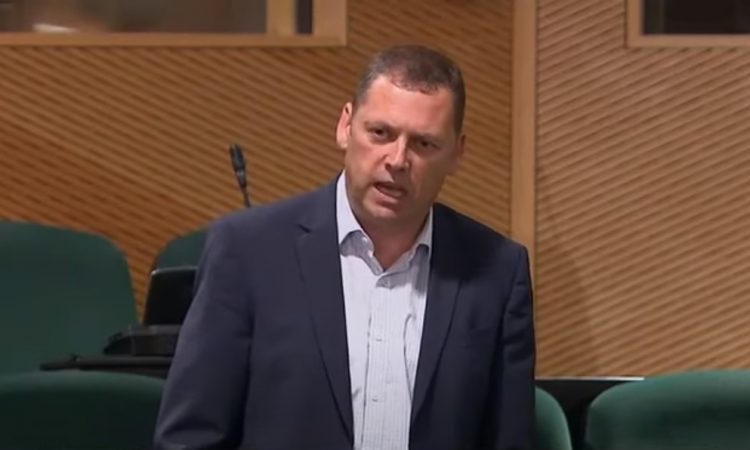 Investors in a €40 million beef processing facility in Co. Offaly who recently had their application for residency under the Immigrant Investment Programme (IIP) rejected are to look into submitting a fresh application, according to Fianna Fáil TD Barry Cowen.

However, the midlands TD reiterated his opposition to the IIP evaluation committee’s original reasoning for refusing the first application from the investors, who wish to extend and develop a meat processing facility with Banagher Chilling Ltd.

Last week, deputy Cowen highlighted the committee’s conclusions as stating ‘the project does not align with government policy in relation to the beef processing industry, having regard to the fact that it is not currently policy to pursue the development of additional plants where there is no established deficit in capacity’.

Speaking to AgriLand today, Thursday, August 6, deputy Cowen noted that he had received correspondence from the Department of Justice in relation to the issue, which confirmed that the investors in question can re-apply to the IIP initiative.

On the topic of sending in a new application, the Laois-Offaly TD said: “That was a question that I put to the minister [Minister for Justice Helen McEntee] on the night in question.

“Neither of those two were forthcoming. But I welcome the indication that has been given to the correspondence I have received.

That’s notwithstanding the grave difficulty I still have with [the IIP evaluation committee] specifically stating that the reasoning behind its decision was [down to] it not being aligned to government policy.

“Because it was never my understanding, or anyone associated with the sector’s understanding, that the government or the department would feel that additional plants could not meet the capacity that can be gained with successful penetration of the Asian market.”

When asked as to whether this news will ease concerns relating to the refusal potentially putting the Offaly project in jeopardy, deputy Cowen said: “It does.

“I’ve been in touch with the promoters and the investors and given them copies of the correspondences I’ve had on foot of my raising of this matter.

They have acknowledged the potential that there appears to be by virtue of the fact that they have said that they will look at a new application in the context of permission having since been granted.

“But it doesn’t take from my intention that the department needs to categorically state that this plant – or any plant like it that has the potential to penetrate such a market – is in no way contradictory to government policy.

“That is my overriding ambition as a representative of theirs,” deputy Cowen concluded.