Mandatory EID tagging in cattle: What would it cost? 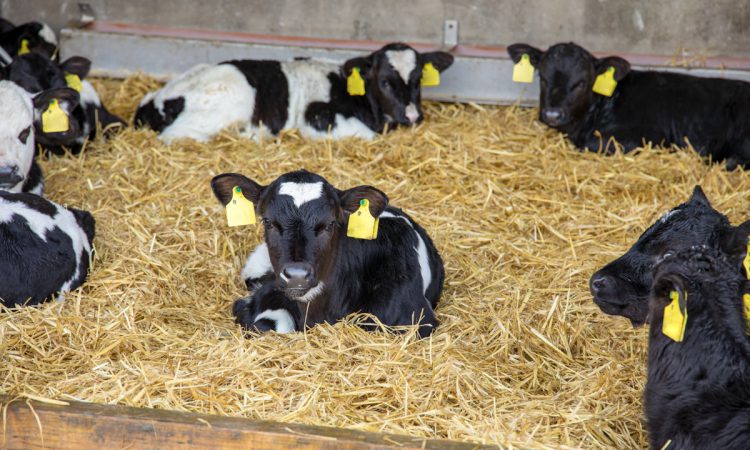 However, any plan to implement EID tagging will require consultation from all relevant stakeholders, Minister Calleary added.

The minister was responding to parliamentary questions on the topic of mandatory EID tagging, and its potential costs to farmers, from Sinn Féin spokesperson on agriculture Matt Carthy.

In his reply, Minister Calleary said:

On the topic of bringing EID tagging in on a mandatory basis, the minister said:

“The department has engaged in preliminary work on the scope for the possibility of introducing mandatory EID of bovines against a background of the benefits that could accrue to stakeholders including the department – and introduction of [the] EU Animal Health Regulation which will become operational on April 21, 2021.

“This is an ongoing deliberative process. The development of a plan to implement EID will require consultation with all relevant stakeholders including the farming organisations.

The use of EID tags has the potential to deliver a substantial improvement in the bovine identification system for farmers, livestock marts, slaughter plants, export assembly centres, veterinarians and the department.

“The electronic scanning of bovines presented at outlets such as marts and factories will assist a move to a paperless system and enable accurate data capture facilitated by automated reporting of animal movements to the AIM [animal identifications and movements] system and thus improving the speed, reliability and accuracy of the traceability system.

“EID in bovines has the capacity also to provide a safer working environment for all stakeholders,” the minister added. 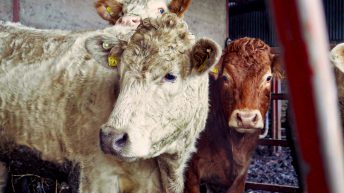