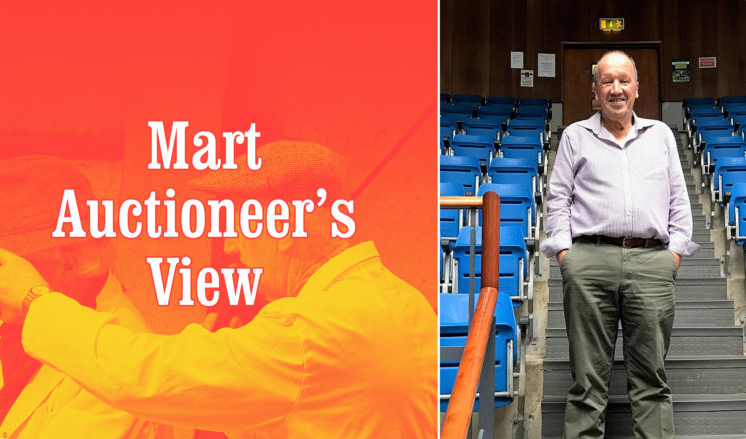 While the number of calves offered for sale at Kilkenny Mart yesterday, August 5, was on the low side, George Candler, the mart’s auctioneer, described the trade as “buoyant”.

The sale, which consisted of some 40 calves, was moved to Tuesday as a result of the August bank holiday on Monday.

The top call of €395/head was achieved by a “strong” Hereford bull calf. Better-quality Friesian calves were reported to sell for €90/head to €260/head.

Continued demand from Northern Irish buyers is evident in marts across the country. Last Saturday’s sale at Carnew Mart featured 710 cattle and 60 calves, according to the mart’s manager, David Quinn.

Cattle were said to have met a strong trade, with plenty of customers for all types of cattle – continuing in line with recent sales held at the mart, he said.


Additionally, David noted that Northern Irish buyers made the trip down south in search of both stores and beef lots. 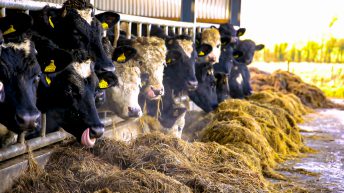