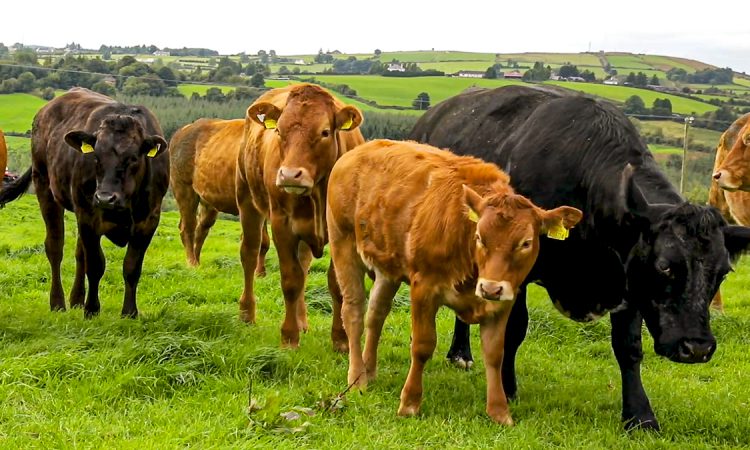 The European Commission has been called on by an Oxford University professor to change its methods of calculating methane emissions in order to “clarify the definition of climate neutrality”.

Prof. Myles Allen, professor of geosystem science and head of the Climate Dynamics Group in Oxford University’s Department of Physics, made a public submission made to the commission on Tuesday, August 4.

In the submission, he warned that achieving climate neutrality in terms of metric-equivalent emissions “could mean eliminating practices – such as ruminant agriculture – that are not actually causing global warming”.

Europe aspires to ‘climate neutrality’ by mid-century but has yet to specify exactly what this means. The definition is particularly important for methane policy.

This, he said, meant that constant CO2-e100 emissions of methane balanced by ‘equivalent’ CO2 removal would lead to a steady reduction in global temperatures “back to pre-industrial levels and beyond”.

This conflicts with public and policy-makers’ understanding of ‘climate neutrality’, he added.

To get around this problem, the professor said that climate neutrality should be defined in terms of ‘warming-equivalent’ emissions.

“These have, by construction, the same warming impact as CO2 emissions on all timescales,” he added.

An activity generating sustained net zero warming-equivalent emissions is not increasing global temperatures, but also not undoing the impact of past contributions to warming, consistent with plausible interpretations of ‘climate neutrality’.

“Emissions of methane that are declining at approximately 3% per decade are consistent with net zero warming-equivalent emissions,” the professor said.

“This should be an open and public discussion – because the implications, particularly for agriculture, are profound.

Achieving climate neutrality in terms of metric-equivalent emissions could mean eliminating practices, such as ruminant agriculture, that are not actually causing global warming. 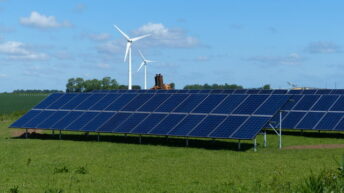