Coveney to meet Hogan on dairy crisis this week

The Minister for Agriculture, Simon Coveney will meet with European Commissioner for Agriculture and Rural Development, Phil Hogan in Brussels this week to look at possible tools to help the dairy industry.

The meeting of the two former Cabinet colleagues comes ahead of a now high-profile meeting of European Agriculture Ministers on September 7 to specifically address concerns in the dairy sector.

It is understood that this week Minister Coveney, in his meeting with Commissioner Hogan, will push for the Commission to look at a range of ‘tools’ for the dairy sector.

At the last meeting of European Agriculture Ministers, he called for the Commissioner to give serious consideration to an intervention price increase.

The French Minister for Agriculture, Stéphane Le Foll has already stated that he will be calling for an intervention price increase at the ’emergency’ meeting next month.

Farmgate milk prices in Europe and across the globe have fallen significantly in recent months largely due to increased production and poor demand from major dairy importers such as China.

According to the Minister for Agriculture Simon Coveney low prices are not the norm for dairy markets and the industry is only facing a six to eight month problem.

Speaking on RTE Radio recently, the Minister said that people seem to be suggesting that these low prices are now the norm for dairy markets and they’re not.

Attention on the extraordinary Agriculture Council meeting on Monday, September 7 has also been heightened by planned farmers protests over poor milk prices ahead of the meeting.

Consequently, Ministers are under immense pressure to find solutions to the current problems in the dairy sector. 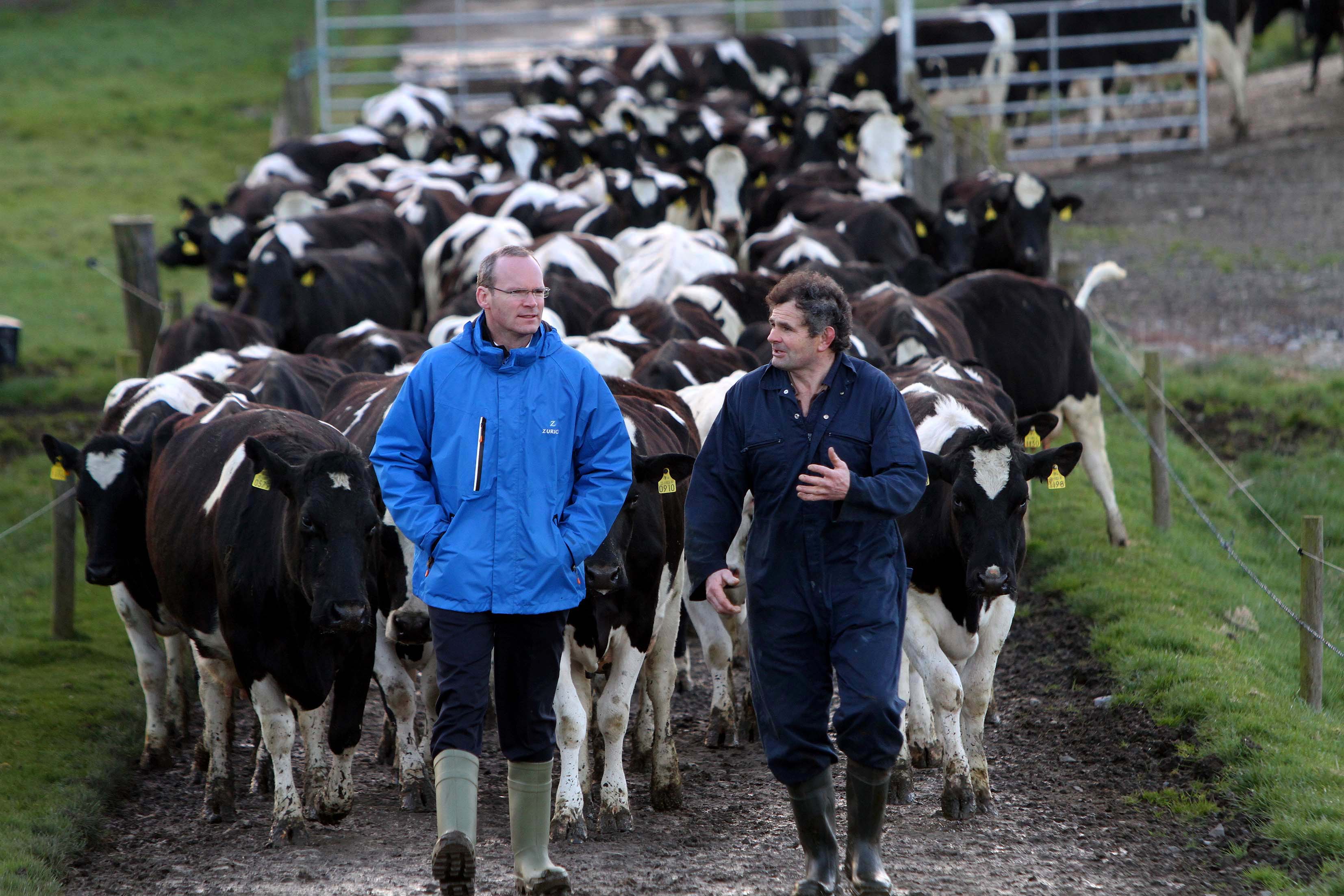 Here at home, the IFA has called on the Commission review of the intervention ‘safety net’ level to help put a more realistic floor under markets, and are demanding that superlevy funds be used to support farmers through this difficult period.

Meanwhile, the ICMSA is also calling for significant action from Minsiter Coveney and the Commission on the issue and has been heavily criticial of what it sees as the non-interference policy that it says seems to be order of the day as far as the Government and the EU Commission is concerned.