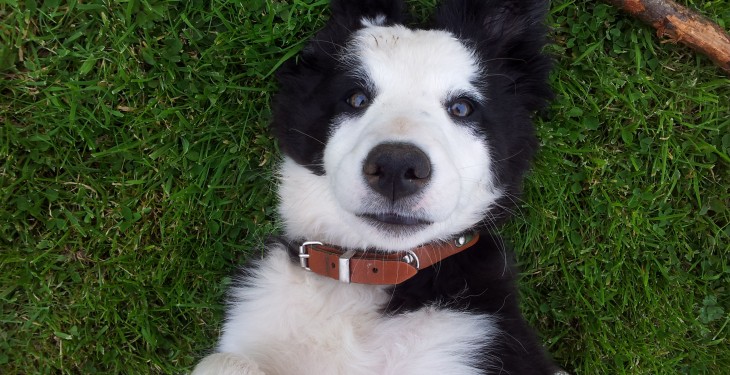 Irish dog owners are being urged to ‘Chip It Check It’ as part of a nationwide ‘National Chipping Month’ campaign during September.

The initiative highlights the benefits of microchipping pets, reminds pet owners to make sure that telephone numbers and contact details are up to date and correctly registered for their microchipped pet, with hundreds of offers for free or cut-price microchipping available during the month.

Speaking in support of National Microchipping Month, Minister for Agriculture, Food and The Marine, Simon Coveney  said: “I am happy to be here to support National Microchipping Month. Microchipping is as important for dog owners as vaccination or neutering. Microchipping speeds up rehoming for dogs which have become lost or which have strayed. This reduces the cost of caring for dogs while owners are being located. It also reduces stress on people who have lost their animals. While many dog owners have had their animals chipped voluntarily, experience elsewhere shows that this reaches a plateau unless it is made compulsory. This is why during the debates on the Animal Health & Welfare Bill in the Oireachtas I said that I intended to introduce mandatory chipping.”

“Following the enactment of the Animal Health & Welfare Act in 2013, my Department conducted a public consultation on the issue of dog microchipping. We received many submissions which have informed the drafting of legislation that will make dog microchipping compulsory. This legislation is in the final stages of drafting and will be published shortly. It will provide that all dogs must be chipped and registered with an authorised database. It is important to remember that a chip on its own is not enough to effect reunification of dogs with their owners,” said Minister Coveney.

“My intention is that the legislation will provide that where dogs which have been chipped and registered correctly with a database like fido.ie prior to the adoption of the legislation, both the animal and its owner will be in compliance with the law. For this reason, I am encouraging as many dog owners as possible to get their dogs chipped and registered sooner rather than later.”