Coveney called on to open GLAS early, ahead of European agreement 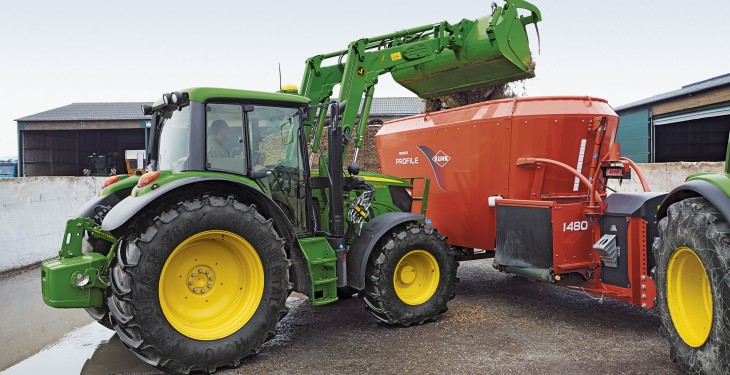 Minister for Agriculture Simon Coveney is being called on to open the new Green Low Carbon Agrienvironmental Scheme (GLAS) ahead of formal agreement at European level of Ireland’s Rural Development plans.

IFA Rural Development Committee Chairman Flor McCarthy has called for the early approval of Ireland’s Rural Development Plan now that at least nine other countries’ plans will be approved by the EU Commission next week or shortly after.

He said already three country plans have been approved, with a further six due for approval before Christmas.According to McCarthy this group does not include Ireland.

He said it is now up to Minister Coveney to put the maximum pressure on the EU Commission to ensure that there is no delay in getting Ireland’s plan approved.

The Rural Development Chairman said any delay in the introduction of vital farm schemes such as GLAS and TAMS will further exacerbate the current serious problems being experienced on low income farms. He said, GLAS will be lifeline for 30,000 farmers in 2015, provided it is opened early and significant payments can be made next year.

Minister Coveney must now open GLAS in advance of the formal agreement of Ireland’s plan, he said.

Flor McCarthy added that with the implementation of all CAP measures in 2015 it is imperative that the Pillar II schemes are available in significant amounts to those farmers in sectors and regions that are dependent on ANC, agri-environment, and farm investment supports.