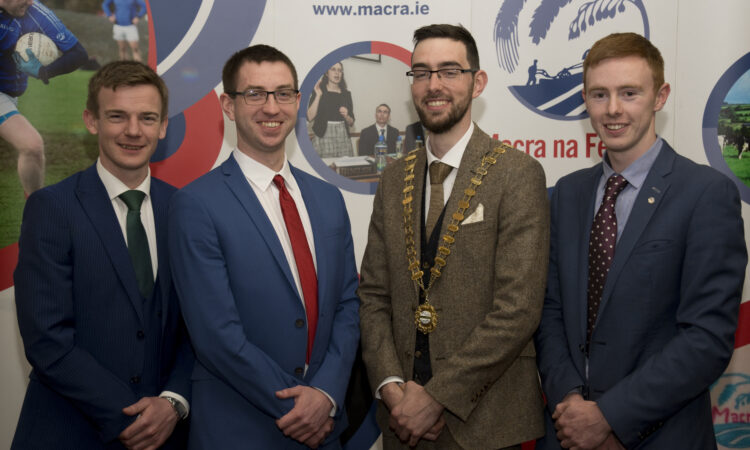 Those interested in playing a leadership role in rural youth organisation Macra na Feirme over the next two years are being put on high alert now – with the association’s 38th presidential race fast approaching.

Over the coming spring, Macra members will be invited to elect a new national president for the 2021-2023 term, the organisation announced this morning (Thursday, February 4).

There will also be elections in the three Macra regions of Munster, the North West and Leinster regions to choose three regional vice-presidents for the coming two-year term.

According to the young farmers’ organisation, its biannual national elections will be held in April this year.

Macra na Feirme has announced its key dates for this year’s elections:
Advertisement

“Obviously this year our elections and events have had to have some changes to allow for compliance with restrictions.

“To account for these unusual times a schedule of events has been planned virtually to offer members an opportunity to hear from candidates.”

A club wishing to nominate a candidate must complete the nomination form and have it signed by the club secretary, who must be registered at Macra’s national office.

The proposed candidate must complete the form also indicating his/her willingness to go forward for election.

This nomination form is then sent to national office, the organisation concludes. 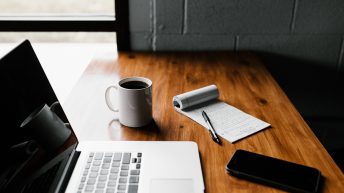