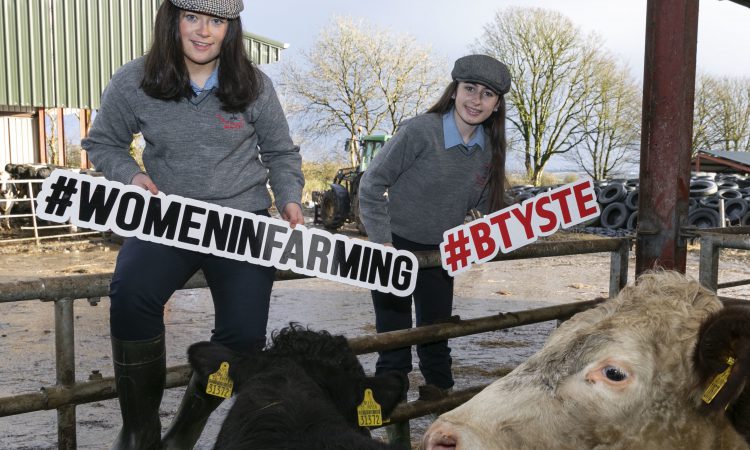 Two north Cork students probed the gender divide in farming for their entry for this year’s BT Young Scientist and Technology Exhibition.

Cara Courtney and Molly O’Sullivan from Boherbue entered the competition as they both have a keen interest in animals and agriculture.

“Molly grew up on a dairy farm where her father is a full-time farmer. My grandfather always kept cattle as a past time and my father and I recently got into pigs and chickens over the start of lockdown,” said Cara.

“We both noticed that there was a huge gender divide in the agricultural sector. We started background research on why there were very few women in agriculture. Once we started our research we realised there was no definite answer to the question we were asking,” she said.

“People knew about the gender divide but nobody really knew why there was a divide and what were the factors influencing the divide in agriculture. So we set out surveying students from our school and students from different schools in the north Cork area. We also surveyed farmers in the area,” Cara said. 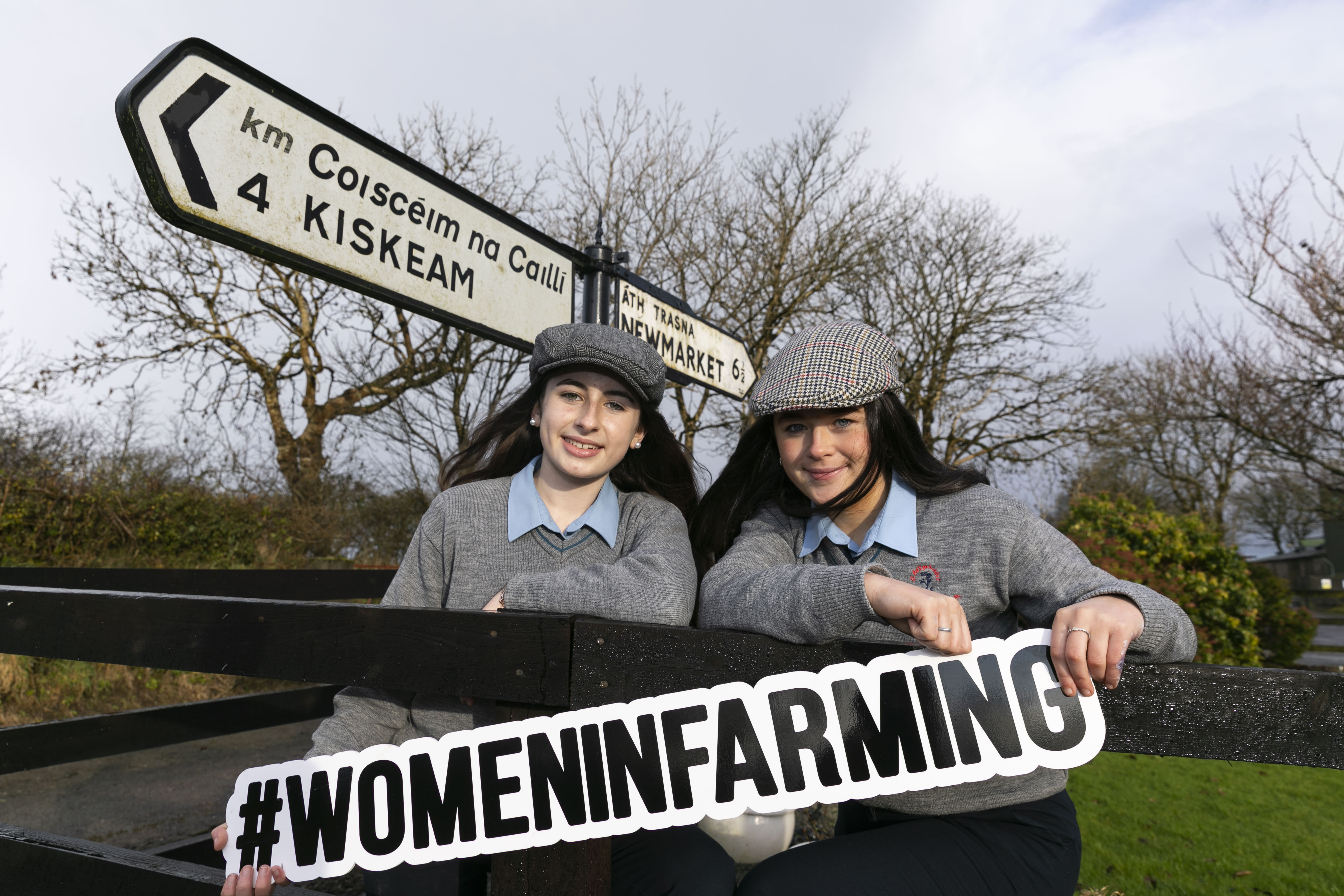 “When we were trying to distribute the surveys we found it difficult enough to find female farmers to fill them out for us in the north Cork area. That in itself showed us that there was a lack of females in farming.

We discovered that the reasoning behind the divide was because of tradition in which you typically hand down the farm to the son. Therefore, the women didn’t have the facilities to pursue a career in this industry. Women also preferred to carry on to a higher level of education in comparison to their male counterparts.

However, the second year Boherbue Comprehensive School students are undeterred by the findings.

“Farming is something that I see us both hugely taking into consideration in the future. I would hope that people would begin to hand down land to their daughters in the future,” Cara said.

“I think there are more and more farmers doing that and I think the number of farms being handed down to daughters will slowly start to increase in the next couple of years. Hopefully, our project might get that point across and see more female farmers in the future.” 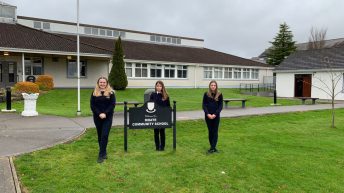