Cork gears up for 2017 Agricultural Show 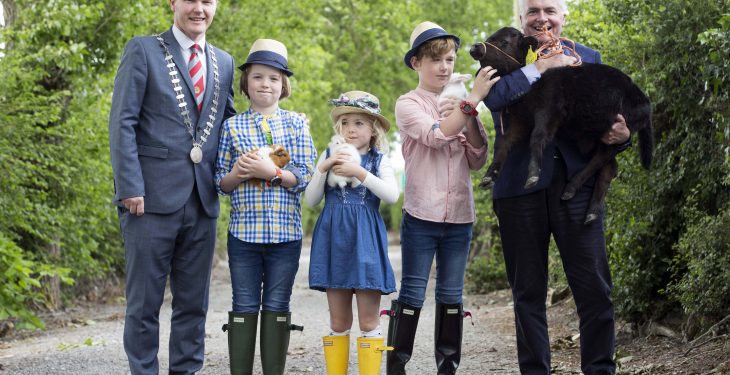 Farmers, foodies and families have begun the countdown to the 2017 Cork Summer Show, Munster’s largest agricultural show, which takes place on Saturday, June 17, and Sunday, June 18, this year.

Every summer for the past 200 years, the Munster Agricultural Society has put on a show in Cork. At the showgrounds at Curraheen, it promises to be the “biggest and best show yet”.

Cattle and poultry classes are on Saturday and sheep, goats and pig classes are on Sunday. There will be a ‘rare breeds’ display and a pet farm open both days of the show.

There will also be more than 300 dogs competing, across nine categories, in the pet and pedigree dog shows.

For the horse enthusiasts there will be showjumping and dressage competitions, including the inter-schools showjumping, showing classes and an international farrier demonstration.

This year will also feature a special Ford vintage run, to mark 100 years since the beginning of Henry Ford’s operations in Cork. It include both farming and passenger vehicles.

A free children’s play zone, the region’s largest food market, a garden showcase zone, an indoor craft beer tent, bouncy castles and an eclectic line-up of music will ensure that the whole family will be entertained over the course of the weekend.

Speaking about the Cork Summer Show, Seamus McGrath, Mayor of Co. Cork said: “The show is synonymous with Cork and it is an honour and privilege for Cork County Council and myself, as mayor, to support it every year. There is something there for young and old.”

Tickets have just gone on sale for the Cork Summer Show in the showgrounds at Curraheen. An early bird deal is available if you book before June 10 – a full family pass is just €25.

Ample free parking will be available at Curraheen. There will also be free bus routes to and from the city with Black Ash Park n’ Ride. 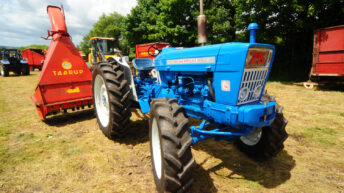