Agricultural contractors may have to up their silage prices as a result of increased grass yields, according to the Association of Farm and Forestry Contractors in Ireland (FCI).

Land-based farm contractors are reportedly facing huge cost increases for this year’s grass silage harvest, as poor weather conditions have delayed work. Many contracting fleets across the country have been idle for up to 10 days.

This delay in harvesting has resulted in an increase in grass yield of upwards of 30%, at a time when the charges per acre for silage harvesting have remained relatively static for close to eight years, the FCI added.

These extra grass yields are causing the costs faced by contractors to increase due to a reduction in work-rates and increasing diesel consumption.

Members of the FCI have reported that fuel consumption by self-propelled harvesters has increased from 4.5L/ac to more than 6.5L/ac.

This is an increase of approximately 50% in the space of 10 days, as the grass silage crop has bulked up to unprecedented levels, according to the association.

The reason behind these increased fuel consumption levels, according to FCI members, is the need to maintain machine field output – in the constant battle with changeable Irish weather conditions. 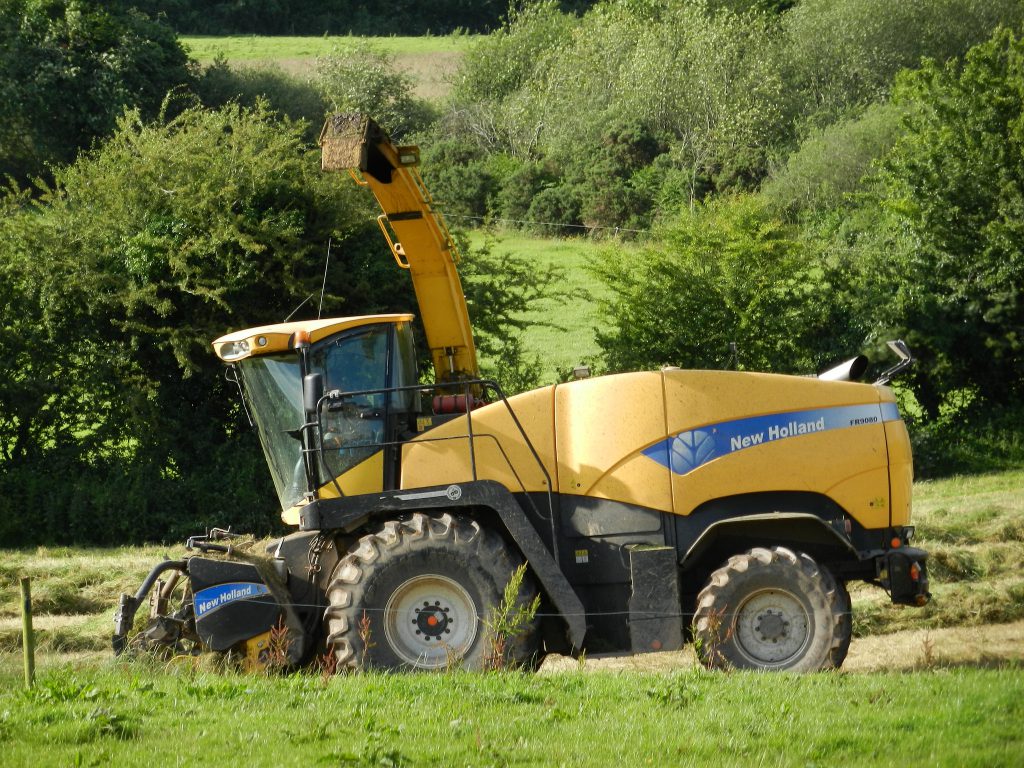 Meanwhile, some contractors have allegedly been forced to increase their trailer fleet sizes by 30%.

This has led to some contractors adding an additional tractor and trailer combination to their drawing fleet, in order to maintain field output, the FCI said.

As field conditions have been so poor in many areas following periods of heavy rainfall, many contractors have reportedly been forced to fill half-loads in silage trailers to prevent field surface damage.

‘Silage harvesting prices have not risen in 8 years’

Despite silage harvesting prices having not risen significantly in close to eight years, price increases are now inevitable, the CEO of the FCI, Michael Moroney, said.

There are also costs associated with a difficult harvest; all of these costs cannot continue to be absorbed by the Irish contracting sector, Moroney added.

Irish farmers are demanding that our members provide the latest kit, fitted out in many cases with technology to assist them in decision-making and precision application, which all costs [money].

“Irish contractors have responded and invested in more than 100 self-propelled silage harvesters, valued at more than €30 million, in the last three years. 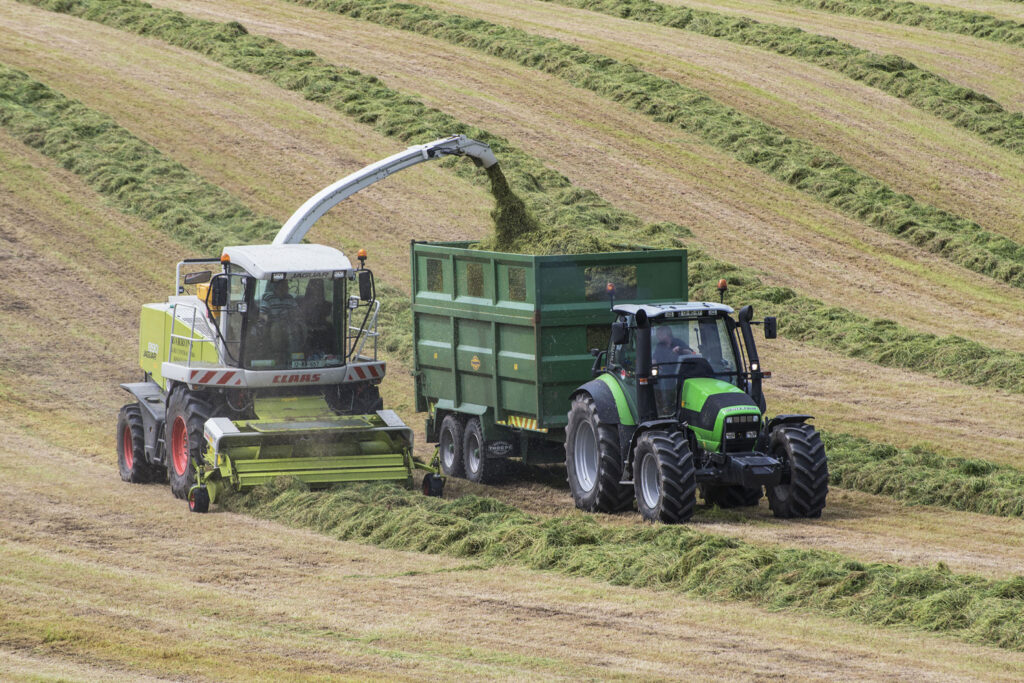 “Whilst contractors like to work with their customers to provide an efficient and sustainable service, this needs to become a closer partnership to allow contractors to make the massive investment in capital costs required to purchase and maintain multi-million euro fleets of modern machinery,” he said.

This season demonstrates once again why Irish contractors need more structured payments from their farming customers to deal with the increasing challenge of managing cash flow, Moroney concluded.

Contractors need to revise their charges

The National Chairman of the FCI, Richard White, believes that contractors’ charges shouldn’t remain static in the wake of increasing machinery costs.

As machinery costs continue to climb, alongside the costs associated with this year’s difficult silage harvest, we all need to look hard at our costs and our charging schedules.

“When it comes to upgrading or trading machines and tractors in coming months and years we may easily find that our charges have fallen behind and we cannot make up the shortfall.

“For the future, we need to work together so that contractors can make the necessary long-term investments in labour and equipment to keep Irish farming as a sustainable producer of world quality food,” White said.