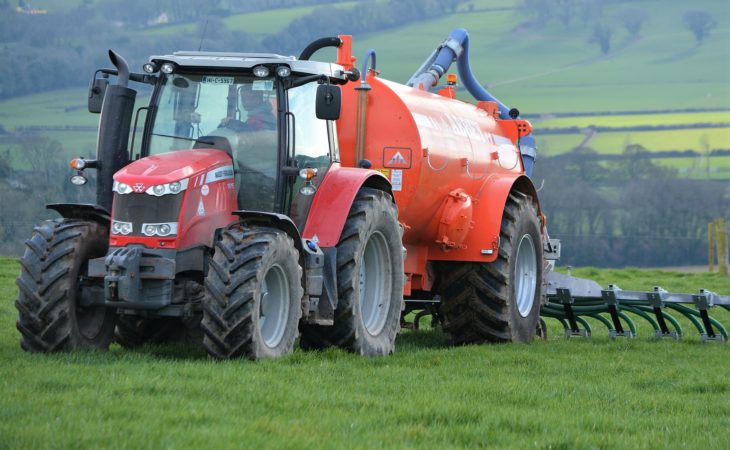 White was commenting on the fact that agricultural contractors are excluded from accessing grant-aid to purchase machinery under the Targeted Agricultural Modernisation II Scheme (TAMS II).

“No Irish land-based contractor can compete with a situation where a neighbouring young farmer – and possibly a present or former customer – can provide a service having received up to 60% grant-aid to buy a similar machine to that which is currently in the land-based contractor’s fleet.

We are receiving regular reports of this happening across the country – where farmers are now providing below-cost contractor services using their grant-aided slurry, fertiliser spreading and tillage machinery.

“We are also concerned that some of this activity is taking place within the non-regulated tax environment – without adequate contractor-specific insurance – further undermining the legitimate activities of land-based farm contractors,” White said.

The FCI chairman stated that supporting the purchase of machinery by farmers alone is “unprecedented” in Europe.

He claimed that CEETTAR (European Organisation of Agricultural, Rural and Forestry Contractors) has informed the FCI that this situation does not arise in any other country, with the exception of Poland – which “has a very under-developed agricultural economy with an ageing machinery fleet”.

“At FCI, we believe that excluding farm and forestry contractors from access to the grants that are available to farmers is contrary to the spirit of free competition that is fostered within the European Union and noted in various regulations,” the chairman said.

The FCI believes that the exclusion of land-based contractors from accessing grant-aid under the TAMS II schemes puts the rural businesses of many of its members at a “competitive disadvantage for the supply of land-based mechanisation services to farming”.

This competitive disadvantage comes from farmers who can avail of the low-cost funding from the scheme to offer below-cost contracting services, according to the association.

The fact that TAMS II applicants are required to have a Department of Agriculture identifier (i.e. a herd number or another recognised ‘identifier’) excludes many full-time, non-farming agricultural contractors – who operate as sole traders or limited companies – from the scheme, it added.

The FCI explained that established land-based contractors are already registered with the Revenue Commissioners as agricultural or forestry contractors for the purposes of corporation tax, VAT and PAYE/PRSI.

Contractors provide valuable rural employment and they are also insured as contractors in their own right – through public liability and employers’ liability insurance cover, in addition to machinery fleet cover for travel and work on public roads, the FCI stated.

An urgent meeting with the Minister for Agriculture, Food and the Marine, Michael Creed, has been requested by the FCI to discuss these issues.

The association is asking to be involved in the development of a nationally-approved ‘Agriculture Land-based Contractor Identifier Number‘ programme – in order for its members to have “fair and equal access to grant-aid” to purchase new machinery. 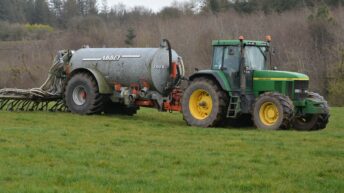 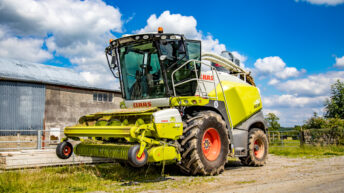