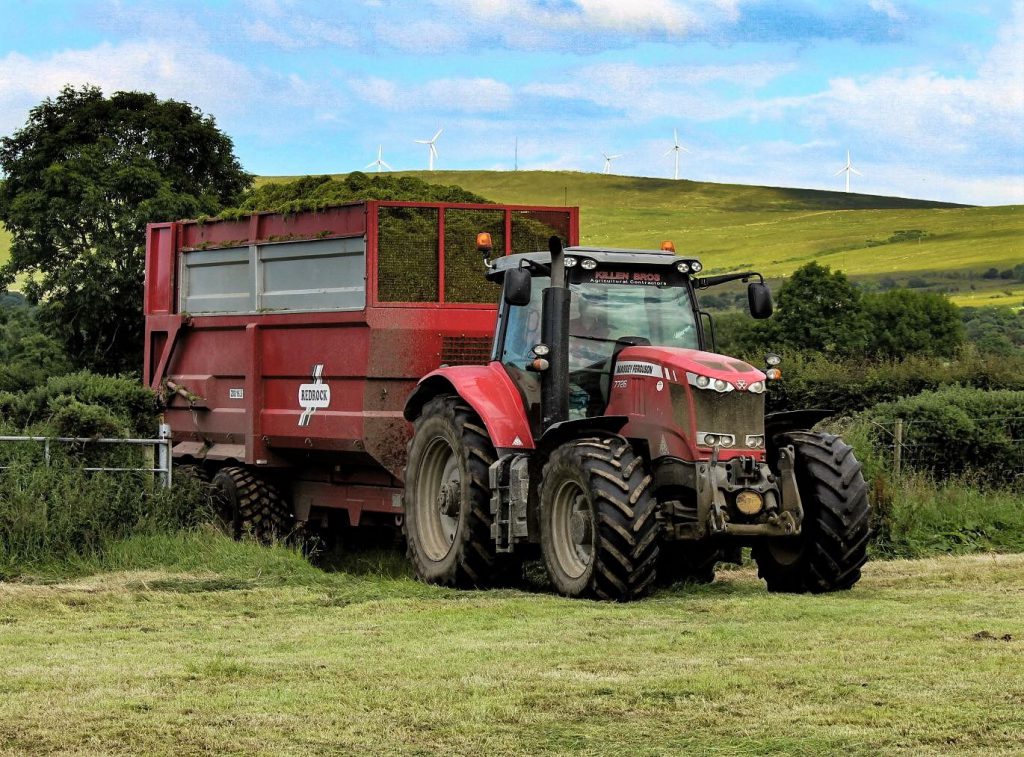 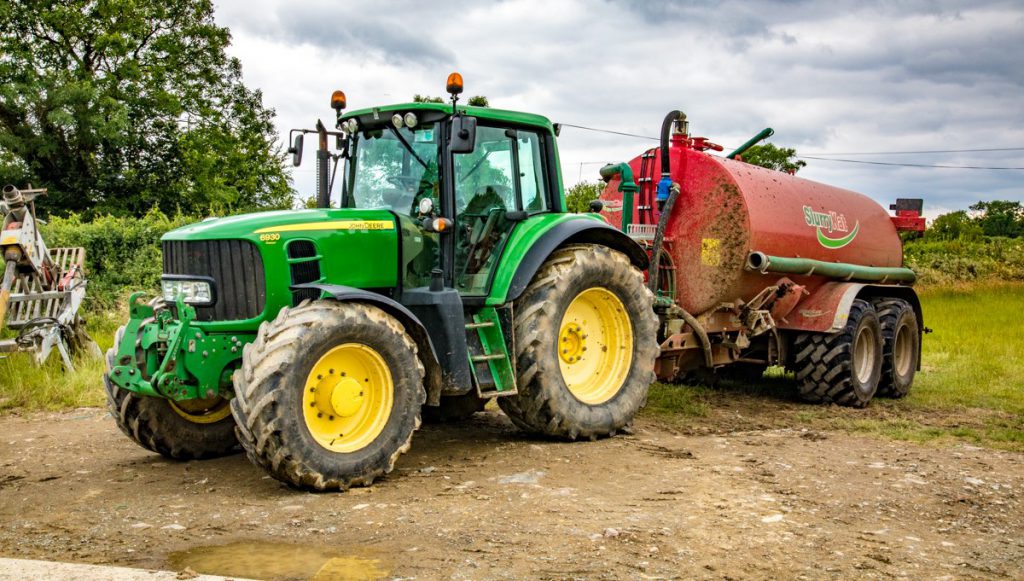 Haulage: 'Fast' tractors travelling more than 25km from base liable for testing