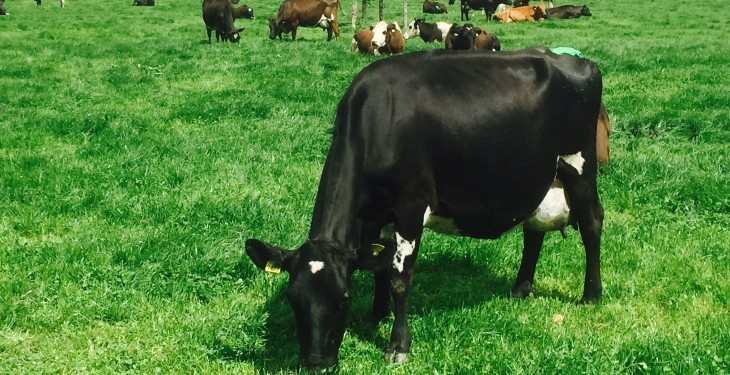 The board of Aurivo has today set the September milk price at 37c/L.

In a statement, the processor said it will pay its milk suppliers 37c/L including VAT for September manufacturing milk supplies at 3.6% butterfat and 3.3% protein.

This price is an increase of 0.5c/L from the August price paid to suppliers. Aurivo previously delivered a 1c/L increase on both August milk and July milk in recent months.

However, Aurivo has announced that it remains cautious on the milk price outlook.

Butter prices are declining on the back of slowing consumer demand for higher-priced products, milk supply is growing worldwide and there is the continued market overhang of 405,000t of SMP (skimmed milk powder) in intervention.

This follows the news earlier today that both Kerry and Dairygold have announced their decisions to hold their September milk prices, following a similar call by Glanbia Ireland last week.

This decision means that Kerry’s suppliers will receive a base price of 36c/L including VAT for milk manufactured in the ninth month of this year.

Meanwhile Dairygold suppliers will receive a base price of 36c/L – which includes a 0.5c/L quality bonus and VAT.

Last month the processor decided to up its milk price by 1.5c/L, with 1c/L increases announced for June and July milk.

Finally, Lakeland Dairies decided to increase its payout for September milk. Compared to August, it will pay a 1c/L butter bonus for all milk supplied – including all fixed-price contracts.

This takes the Lakeland milk price to a gross 36.5c/L including VAT – a 1.22c/L increase in total. 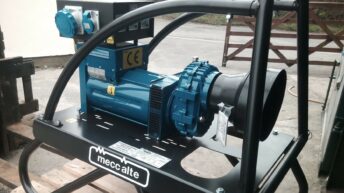