It is feared that a 25km distance-from-base limit has now been enshrined in legislation, as a criterion for road-worthiness testing of ‘fast’ tractors involved in “commercial haulage”.

As it stands, all tractors capable of speeds up to and including 40kph will be exempt from any road-worthiness testing measures brought in by the government.

However, Dunne explained that a development being discussed at today’s meeting outlined that tractors capable of speeds in excess of 40kph (‘fast’ tractors) would only have to undergo a road-worthiness test if they were involved in commercial haulage (including haulage of agricultural produce) and had travelled more than 25km from their base.

If these tractors hadn’t travelled in excess of 25km (point-to-point or ‘as the crow flies’) from their base, then the tractors would be exempt from testing – regardless of the speed the vehicle could achieve – under the measure in question, Dunne added. 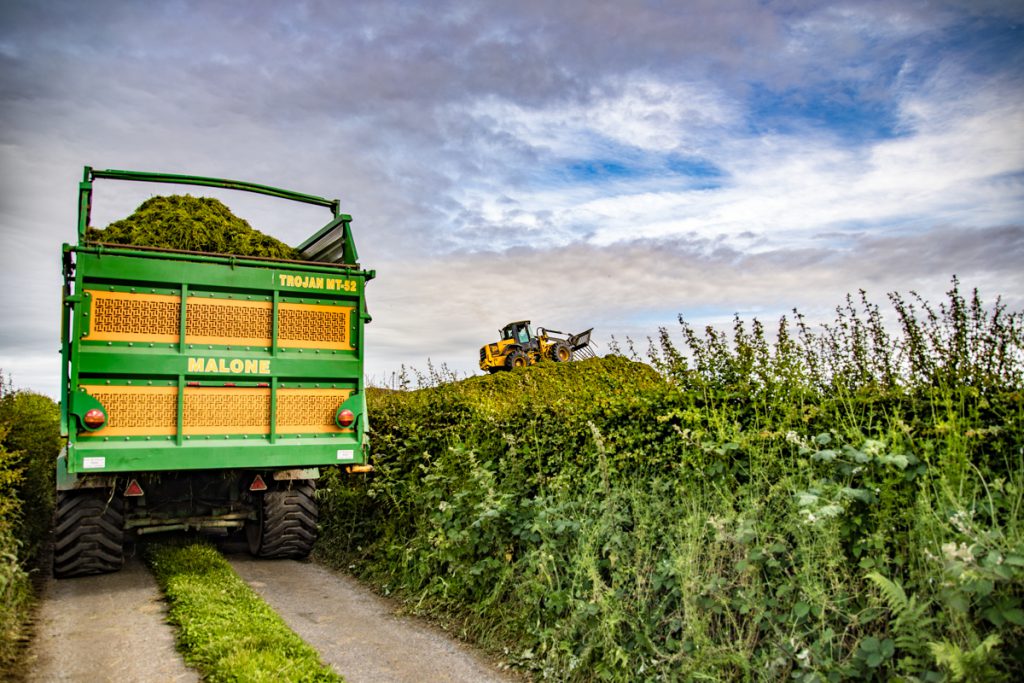 The introduction of a 25km limit is being condemned by the IFA, Dunne said. During discussions, the organisation had pushed for a 100km limit.

Meanwhile, Dunne also explained that the 25km limit clause – as a criterion for the testing of ‘fast’ tractors – is irrelevant if the tractor in question has no implement attached or has an implement attached that isn’t used for commercial haulage, such as a hedge-cutter for example.

The discussion of this development was met with widespread anger and opposition from the various stakeholders from the farming sector that were present, he said.

This is a whole extra layer of bureaucracy that we don’t need and we don’t want. Very few tractors travel more than 100km from their base – this is a figure we can live with.

“A 25km limit means that you are effectively curtailed in your own parish,” he added.

Discussions at the meeting, which lasted for a significant part of the day, are also believed to have touched upon the potential cost of road-worthiness tests for tractors.

It is thought that the cost of booking a ‘fast’ tractor in for a test will be in the region of €150 plus VAT – while reduced rates would be put in place for re-tests.

Parameters for the test have yet to be confirmed. Earlier this year, the Road Safety Authority (RSA) stated that the test will cover basic road safety items, such as: braking; lighting; steering and suspension systems; towing devices; and tyres. 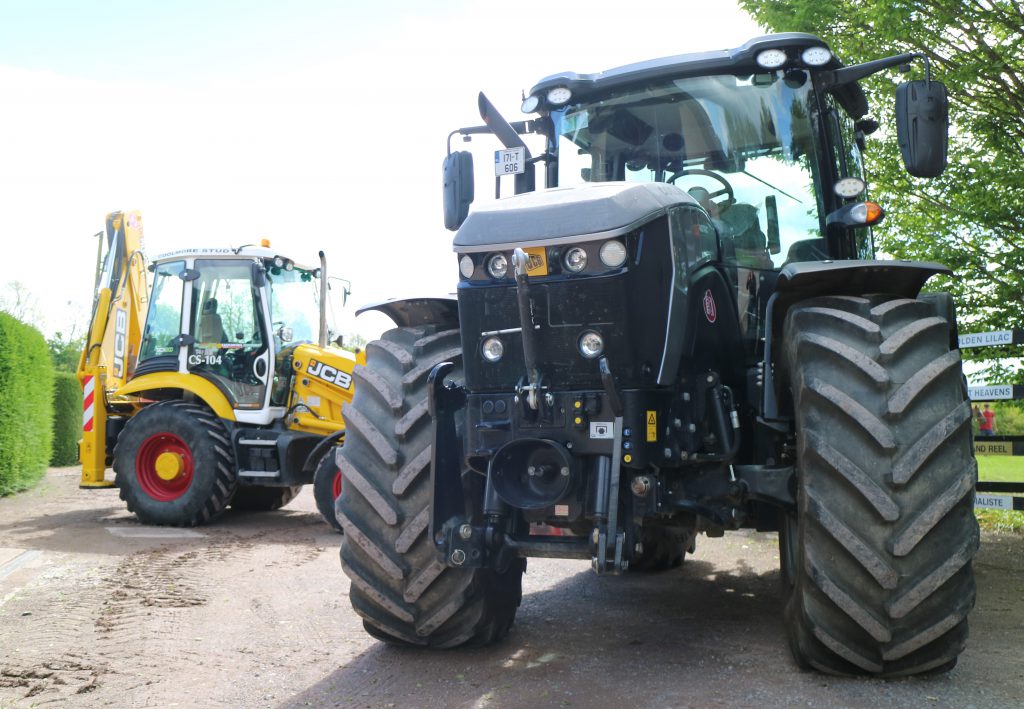 Dunne called on farmers and agricultural contractors to get in touch with their local representatives to make their opposition to this development abundantly clear.

This prospect has been described as “completely absurd” by the president of the Irish Creamery Milk Suppliers Association (ICMSA), John Comer.

He described this move as another “solo run” by the Minister for Transport, Tourism and Sport, Shane Ross, where stakeholders are presented with a decision as a “fait accompli” – without any consultation or opportunity to amend or contribute.

This measure, it seems, will be another arbitrary cost to farmers and agricultural contractors, along with the hassle and administration burden involved, Comer added.

In the interests of a workable distinction, the president of the ICMSA called on Minister Ross to clarify the definition of ‘commercial road haulage’.

Details of 'fast' tractor road-worthiness tests in the UK revealed