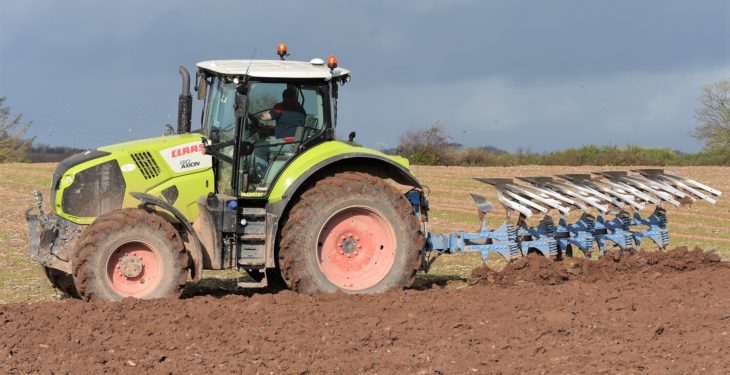 Last week’s FCI-organised event – for agricultural (and forestry) contractors – brought together a gathering from around the country; it was also attended by some members of the farm machinery trade.

It was part of an ongoing drive by the FCI to build its profile and provide a forum for its members to meet, catch up and, most importantly, highlight issues it sees as being of most concern.

The venue was the National Show Centre, close to Swords (Dublin); the event took place on Wednesday (January 10). It ran from noon on; the hall began to visibly fill up during the afternoon.

These were delivered in rooms dotted about the periphery of the venue.

Some talks were delivered by suppliers espousing the virtues of their products; others were given by bodies such as the HSA (Health and Safety Authority) or ESB Networks – where on-farm safety was the overriding theme.

Teagasc and FBD Insurance – the event’s sponsor – were also on hand.

Some contractors, who didn’t want to be named, told AgriLand of concerns they have for their sector.

One (not pictured below) explained how the preponderance of what he described as ‘farmer-contractors‘ made it difficult to charge a realistic rate.

He said that current rates mean contractors can’t make a reasonable return, without having to work very long hours at certain times of the year.

Another told AgriLand that it’s increasingly difficult to compete, on certain jobs, with the farmer’s son phenomenon.

He noted that, in such cases, someone has access to tractors and/or machinery at what is effectively a subsidised rate. In fact, he said, they sometimes just needed to cover the cost of their diesel and their time – the rest was seen, albeit in error, as clear profit.

How, he asked, can a full-time contractor (with insurance and other necessary overheads) compete with that?

Another contractor (again; not depicted in these pictures) was concerned about retirement and what, if anything, he might have to sell when the time came – and how he might provide for himself in later years.

He asked how, apart from the residual value of his machines (some most likely worn out by then), he could realise any value from his business – one that had been built up over several decades.

Unlike a shop, he asked, does any monetary value attach to a contracting enterprise’s ‘goodwill‘?

Interestingly, AgriLand has come across a case whereby one retiring contractor has managed to ‘sell‘ his silage-cutting business (not including the tractors or machinery, which were disposed of separately) to another younger protagonist.

The initial payment was made on the basis that most or nearly all of the older contractor’s customers (upon retirement) migrate to the younger man (rather than simply go elsewhere).

Payments will continue to be made in future years, depending on whether or not the majority of the customer base sticks with the ‘new’ provider. So, there is a clear incentive for the older contractor to encourage – and continue to encourage – his former customers to embrace (and stick with) the plan. 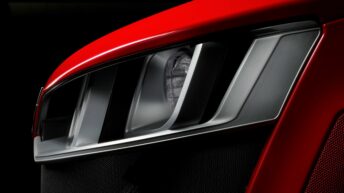 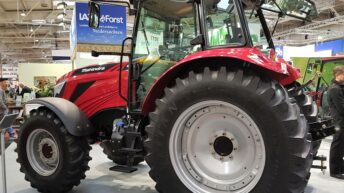