Contract heifer rearing: Here’s the pros and cons from a farmer’s perspective 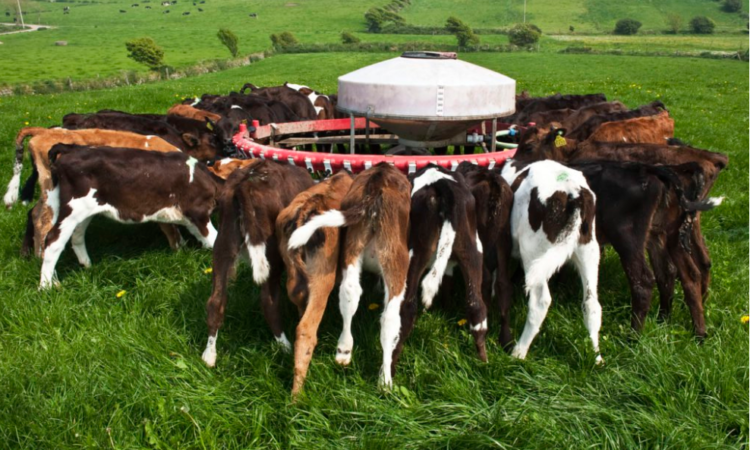 Contract heifer rearing has been a topic up for discussion in recent weeks. The opportunity mainly arises from the increase in the dairy herd and the low margins obtained in the beef sector.

The numbers reared on individual farms range from 30 heifers to 300 heifers. The age at which heifers arrive on farm differs between farms from three weeks, 12 weeks and nine months of age.

Group members were asked to list the benefits associated with contract rearing from their perspective.

During Tom’s presentation, he stressed that communication between the dairy farmer and the contract rearer is extremely important. He also outlined that it “takes time to build up trust”.

The Sligo/Leitrim group members were also asked to list the negatives and associated risks.

Finally, group members were asked to advise on some key factors and targets that should be put in place and agreed upon between dairy farmer and rearer in advance of the first animals arriving on farm.

This advice included: a detailed contract agreement specific to the farms involved outlining all terms; regular weighing of stock; allowing the dairy farmer to hold on to some heifers and use them as a comparison; and the use of heat synchronisation and tail paint to aid heat detection.

The group also highlighted that the use of an independent intermediary person – appointed by both parties to dissolve disputes and find solutions – can be beneficial.

National Beef Conference: What percentage of Irish herds have been exposed to IBR?