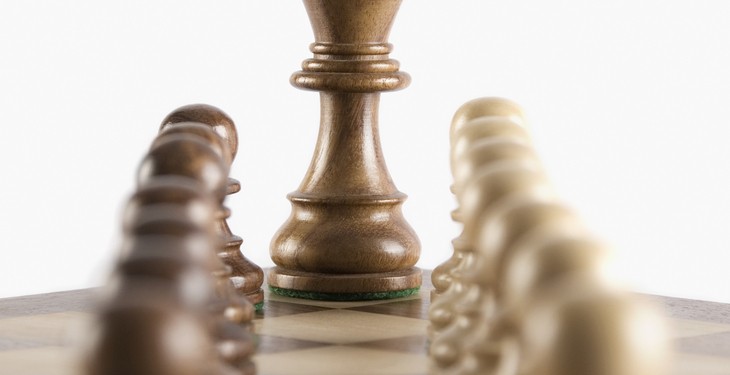 The View from Bord Bia: “No interested Total Produce customer should be more than two clicks away from any required nutritional preparation information at any time, whether it’s at home with a laptop, tablet or in-store on a smartphone.”

This is the vision of Vincent Dolan, European marketing manager for Total Produce, at the recent European Fresh conference in Paris.

In the past two years Total Produce invested in its ‘Smartpacks’ range across its entire suite of packaging. QR Codes placed on packaging led consumers directly to more than 200 customised fresh produce usage videos. Videos were put together by a Total Produce management team, in conjunction with a dietician, a chef and a food technologist.

The QR codes linked consumers directly into the Total Produce website, where further interaction is encouraged via Facebook /Youtube/Twitter.

In its own customer survey, close to half (47 per cent), of participants felt that having QR codes on fruit and vegetables packaging made it more appealing.

Total Produce believes that QR codes deliver key gaps in consumer information and allows the consumer a chance to re-connect with produce suppliers, right back to source.

The technology can allow produce companies to build up a core competency in online consumer communications. Genuine, real-time consumer insights are possible, facilitating the re-positioning and invigoration in the use of key fresh produce items.

The key learning from the ‘Smartpack’ launch experience is that ‘content is king’ and if fresh produce companies provide engaging material in a ‘likeable’ format, consumers will be interested and engage/re-engage.