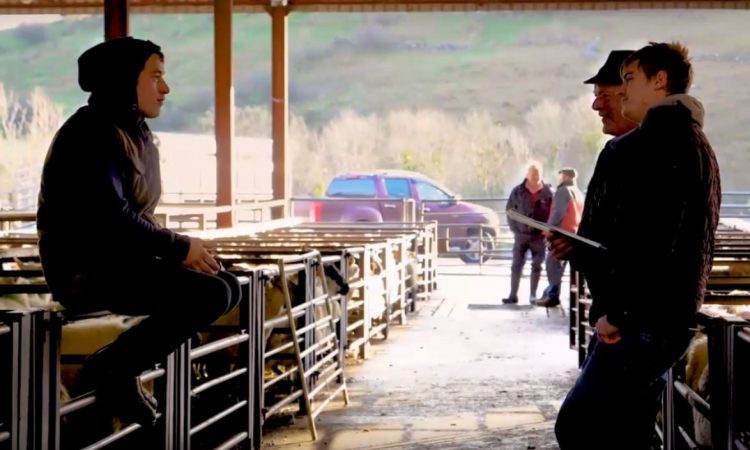 Concern has been raised over the knock-on effect that the delay of the Leaving Certificate will have on agricultural colleges – with Minister for Education Norma Foley called on to clarify the issue.

Making the calls, senator Tim Lombard highlighted the urgency of the matter.

“I raise the announcement by the Minister for Education regarding the leaving certificate results of 60,000 students, which has also been noted by other members,” the Cork senator said.

“I am very concerned by the announcement and the lack of joined-up thinking. This morning, I received several phone calls from constituents in west Cork through my office in Bandon who are due to attend Clonakilty Agricultural College.

The closing date for them to accept their place in the college is August 21, which is before the leaving certificate results come out. They are supposed to start their course in Clonakilty on September 7, the date the Leaving Certificate results will be published.

Claiming that there are “major anomalies” in this system, senator Lombard called for “clarity and a joined-up plan regarding third level institutions, whether agricultural colleges, institutes of technology or universities”.

“There is great confusion now. I am in this area and I have received many phone calls regarding this issue.

The minister needs to clarify this issue and she needs to do that in the next few hours because parents, children and teachers do not know exactly what they must do.

“I have students who might have to accept a successful application and who might then get a better offer.

“That is unacceptable, because if those students accept the offer made for the agricultural application, then their CAO forms falls. Clarity on this issue and a change in process is required in the next few days,” senator Lombard concluded. 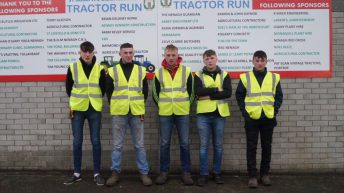