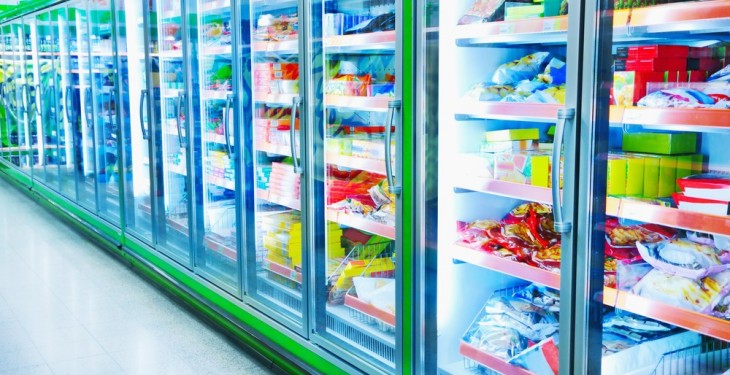 The European Dairy Association has written to the EU ombudsman over draft origin labelling plans for dairy products announced by a host of EU Member States.

Further, today is has been announced that the National Farmers’ Union (NFU) in Britain has called for mandatory origin labelling for meat and milk in processed products.

In a letter to DEFRA Secretary of State Andrea Leadsom, the NFU, NFU Cymru, NFU Scotland and National Pig Association, say this move would give shoppers more choice and confidence when buying British food and increase transparency in the supply chain.

The organisations have also expressed their concerns over the loss of food name protection as the UK negotiates a new deal with the EU post-Brexit.

More and more EU Member States are following the French example triggering the procedure of article 45 of the EU Regulation 1169/2011 failing to give the justifications required by the EU law.

The EDA has said that in what it calls ‘this difficult time of increasing national market protectionism’, it has now addressed a letter of complaint to the EU Ombudsman questioning the procedure followed by the EU Commission in the assessment of the French notification.

It also says the letter refers to the respect of the guiding principles of the EU Institutions which should be a safety net for the protection of the values of the Treaty on the Functioning of the European Union.

The European Commission has decided to allow France to introduce a two-year trial period for the mandatory labelling of origin for milk and meat ingredients in foods.

The two-year trial period is expected to come into force on January 1, 2017 after the relevant sectors are consulted on the labelling rules this summer.

However, the decision by the Commission to allow the trial has been met with criticism from those within the industry.