Community rallies around parents of boys with muscular dystrophy 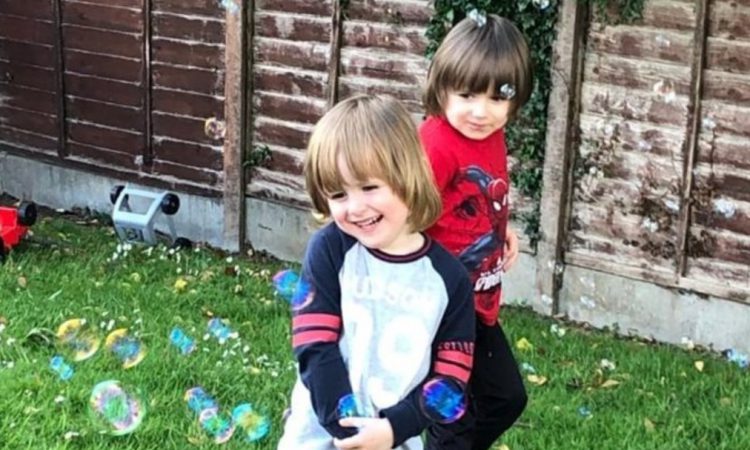 A rural community in Co. Roscommon is rallying around a couple whose two sons have a rare genetic disease, Duchenne Muscular Dystrophy (DMD).

Noah and Rowan Gately were both diagnosed with the condition last January, to the heartbreak of their parents Sean Gately and Bianca Benson who live in Dysart, an area synonymous with sheep farming.

DMD is a progressive neuromuscular disorder which causes the muscles in the body to become weak, primarily in the hips and legs.

Noah was born in June 2014, followed by Rowan in April 2016. Both boys love being on the farm with their dad.

As babies, they hadn’t crawled but got around quite well but were diagnosed following initial referrals for physiotherapy.

“DMD has no known cure to date. This is not the life we had hoped or planned for our children, just a different one,” said Seán, a Dysart native, and Bianca who is from Athlone. 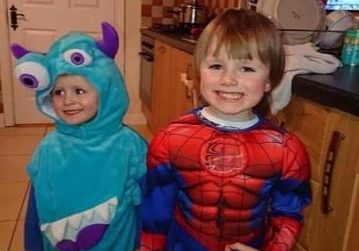 “The road ahead will be tough but, with the love and support of our families, our friends and our community, we hope to make the journey a little easier for Noah and Rowan.

“We have been truly touched by the enormous outpouring of compassion shown to us and wish to extend our thanks to each and everyone for being here to support us.”

The local community recently gathered in Dysart community centre to create a fund to support the medical, academic, physical, mental, emotional, social and spiritual needs of the two boys.

The fund, which has a target of raising €100,000, will be used to cover any other unexpected financial burden associated with their well-being and quality of life.

The Noah and Rowan Benson-Gately Support Group is rallying around the family and is dedicated to raising awareness of DMD while supporting the practical needs of the brothers into the future, whatever they may be.

Meanwhile, the boys are keeping up with: physiotherapy; speech and language; occupational therapy; psychology; and counselling in association with a number of organisations.

At the launch of the fund, Seán expressed thanks to the support group committee and the community as a whole for the mammoth effort in rallying around the family.

Aidan Thompson, chairperson of the support group, spoke of how a series of fundraisers are planned for the coming months. For the launch, the group just wanted to introduce the family to the wider community of south Roscommon, and to announce the launch of the gofundme page.

As a thank you from the family to the committee, Seán presented Aidan with a young white blossom tree, a plant that will require nurturing, support and care, but will transform into an integral part of the local landscape.

Thanks to this new group, it is hoped that the same future is in store for Noah and Rowan. 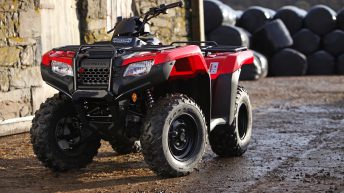