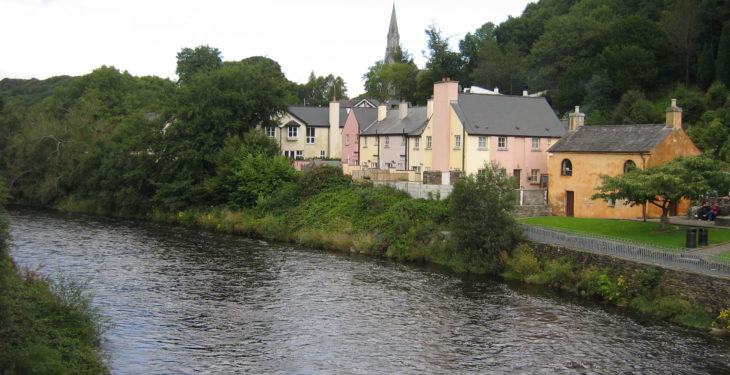 Fianna Fail Spokesperson on Regional, Rural, Gaeltacht and Island Affairs, Eamon O Cuiv, has criticised the Minister for Arts, Heritage, Regional, Rural and Gaeltacht Affairs following the news that no application under the Town and Village Renewal Programme 2017 has been approved to date.

In reply to a parliamentary question on the matter, Minister Heather Humphreys confirmed that applications are still “being assessed and successful applications will be announced shortly”.

O Cuiv said: “The delays within the Department of Arts, Heritage, Regional, Rural and Gaeltacht Affairs is now par for the course.

“It’s running a huge underspend across a range of programmes, and seems oblivious to the fact that communities across the country are reliant on this funding to carry out essential works.

“€7 million was set aside for the CLAR programme for 2017, and despite the fact that 231 projects have been approved, not one cent has been spent on any of them,” the deputy added.

These projects were approved some months ago but the community groups have been left in limbo and are still waiting for the final letters of approval of projects.

“There are similar delays in Town and Village Renewal Programme. Applications closed at the end of June, but, more than six weeks later, none have been approved.

“It will be well into the autumn before any money is drawn down under this scheme,” O Cuiv said.

“These delays are inexcusable and must be addressed as a matter of priority. It is unacceptable that money earmarked for specific schemes is not being allocated in a timely matter and the already substantial underspend is allowed to grow.

“The minister and department must wake up to this very real problem and take urgent action to address it,” O Cuiv concluded. 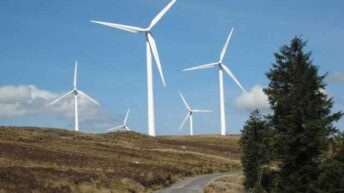