The number of beef births registered on Irish farms this year has dropped to a six-year low, new figures show.

Figures released by the Irish Cattle Breeding Federation (ICBF) show that some 752,707 beef births have been registered on Irish farms so far this year.

Worryingly for suckler farmers, this fall coincides with a reduction in the size of the Irish suckler herd – the primary reason why beef calf registrations have declined in recent years. 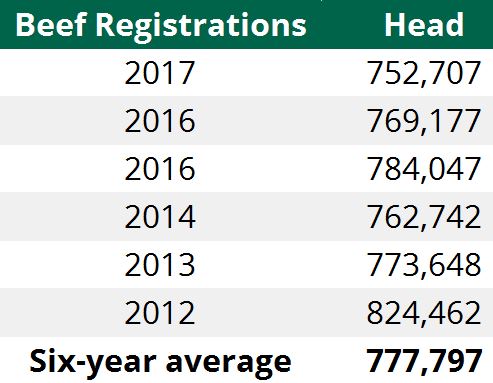 Earlier this year, the Central Statistics Office (CSO) released data which showed that there were 11,200 fewer suckler cows in Ireland in December 2016 than the same month one year earlier.

The fall in suckler cow numbers comes as some of the more profit-based suckler producers decided to make the switch to dairying after the shackles of quotas were removed in 2015. The abolition of quotas also gave existing dairy farmers the opportunity to milk more cows.

And, as a result, the number of dairy calf registrations has climbed to a six-year high this year. 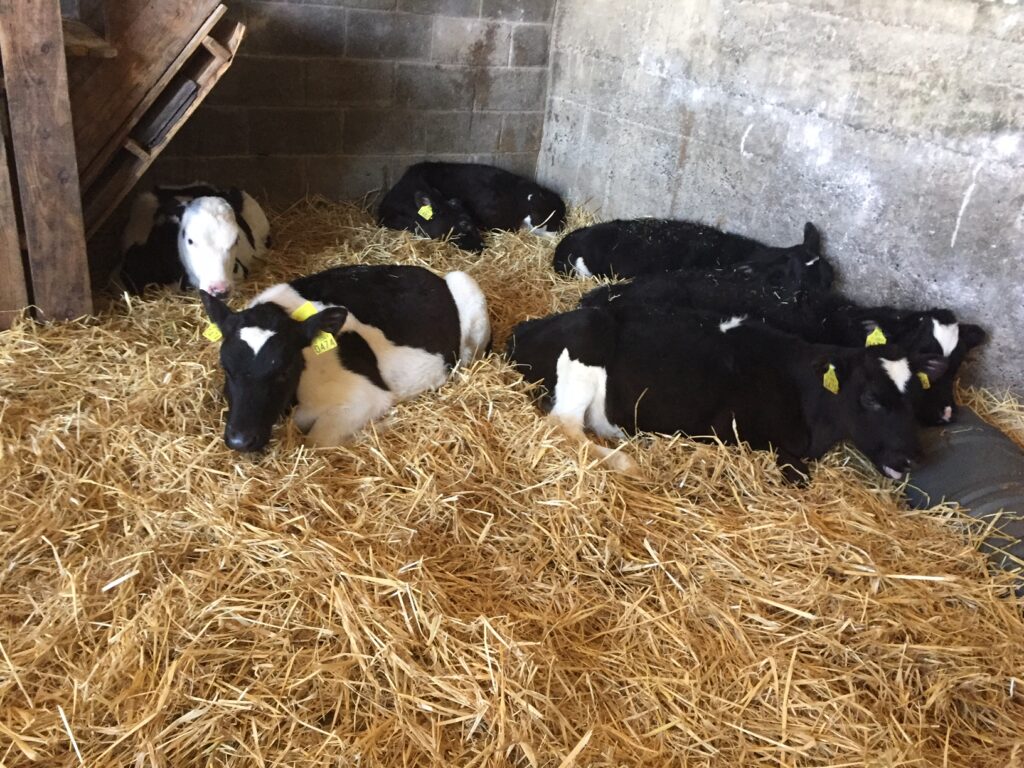 Figures from the ICBF show that just over 1.28 million dairy calves have been registered on Irish farms this year – a jump of 282,901 head or 28% on the corresponding period in 2012. 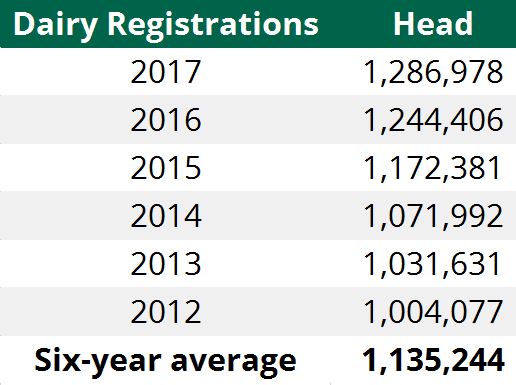 When both dairy and beef calf registrations are considered, figures from the ICBF show that there have been over two million calves registered on Irish farms this year.

Like dairy calf registrations, this is also the highest number registered over the past six years and it’s a jump of 151,986 head over the previous five-year average. 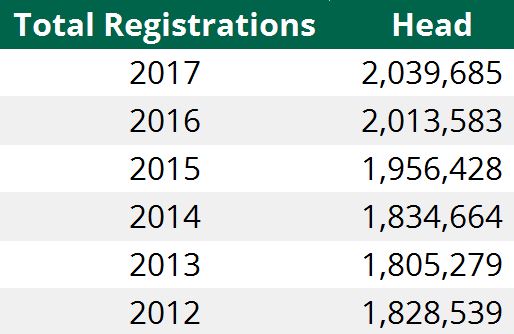 Analysis: Why the future's looking increasingly black and white for beef farmers