The Moynalty Steam Threshing Festival took place yesterday (Sunday, August 13). The event attracted visitors not just from Co. Meath but from many other parts of Ireland too – particularly those with an interest in steam engines and vintage machinery.

It wasn’t just restricted to steam engines however; there was an exhibition of vintage and classic tractors and machinery too.

Below is a selection of shots from yesterday’s event which, like the Tullamore Show, benefited from clear blue skies and dry conditions underfoot. 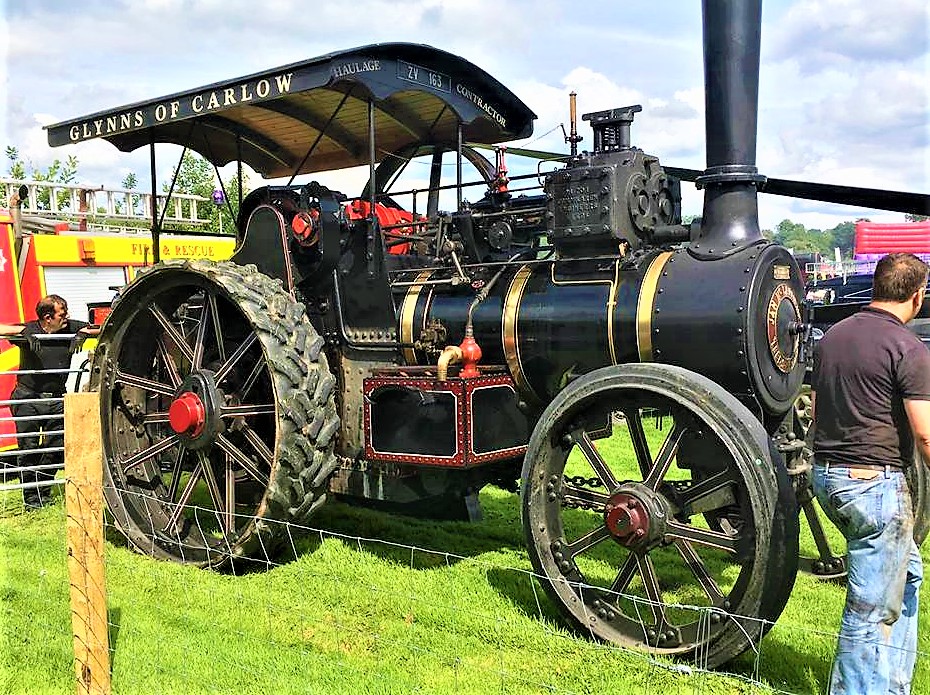 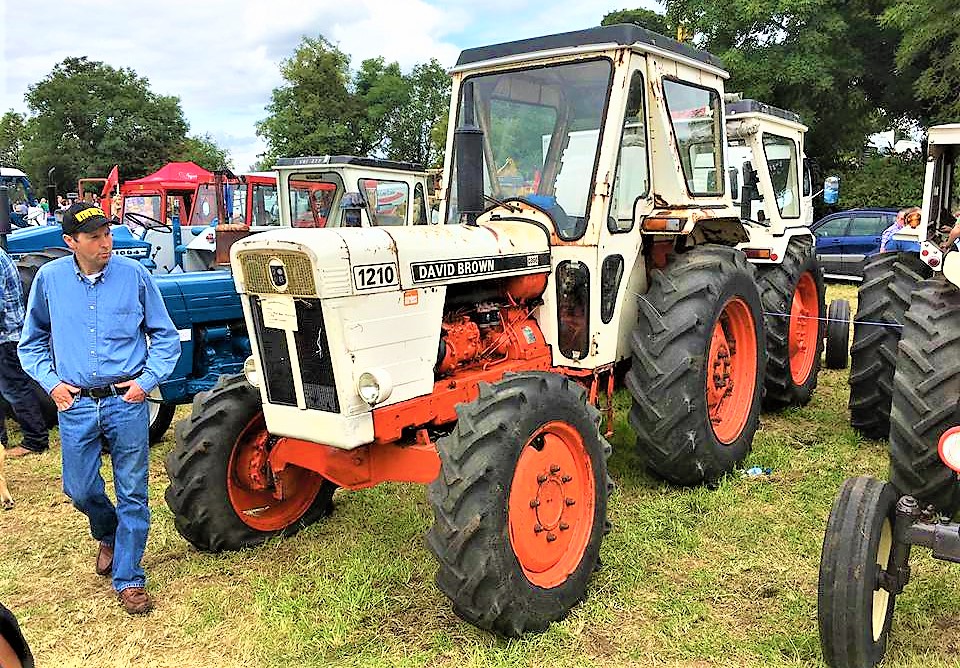 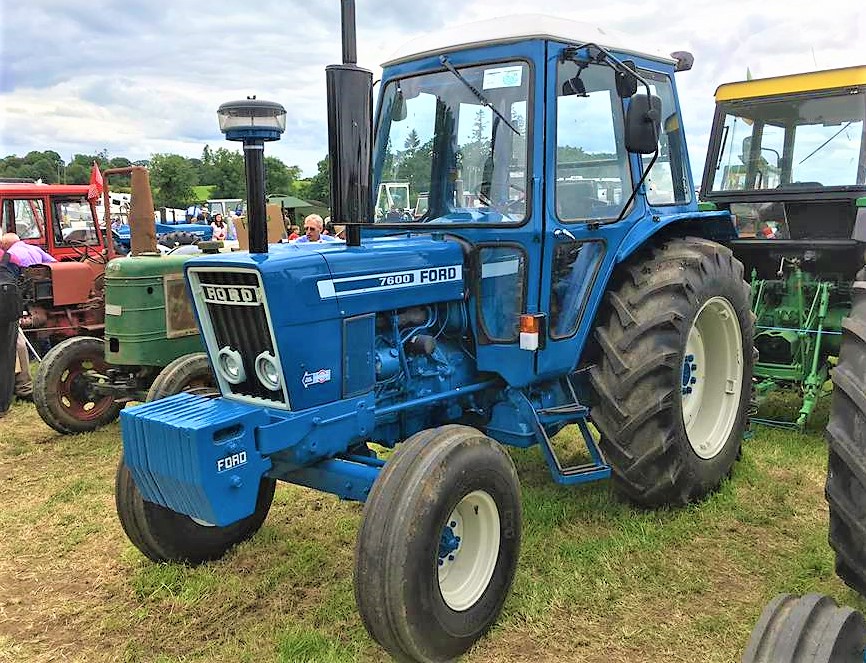 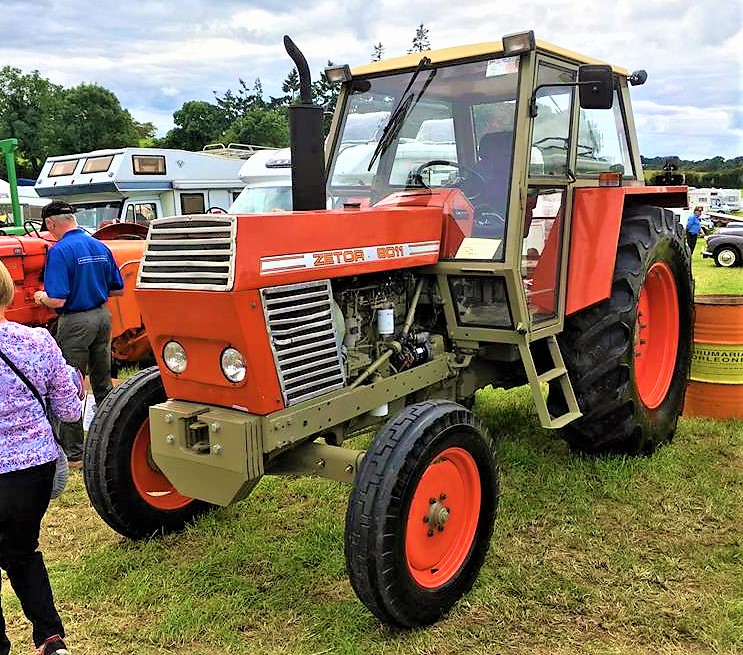 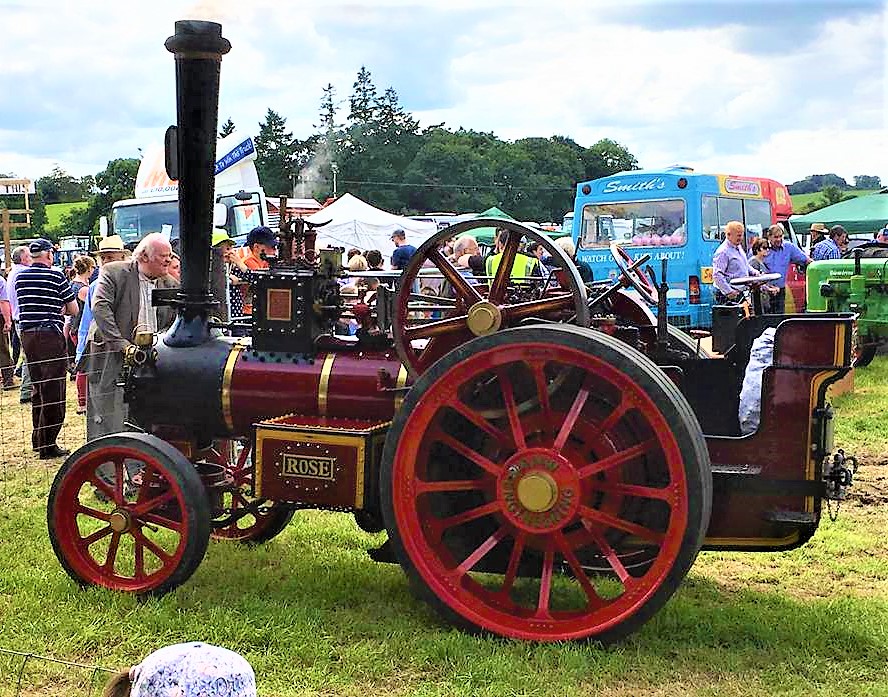 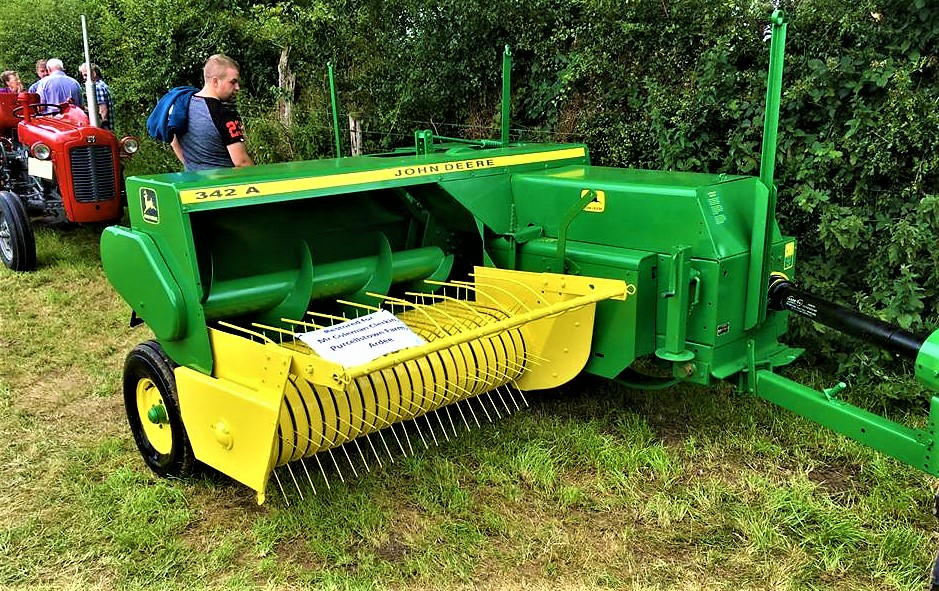 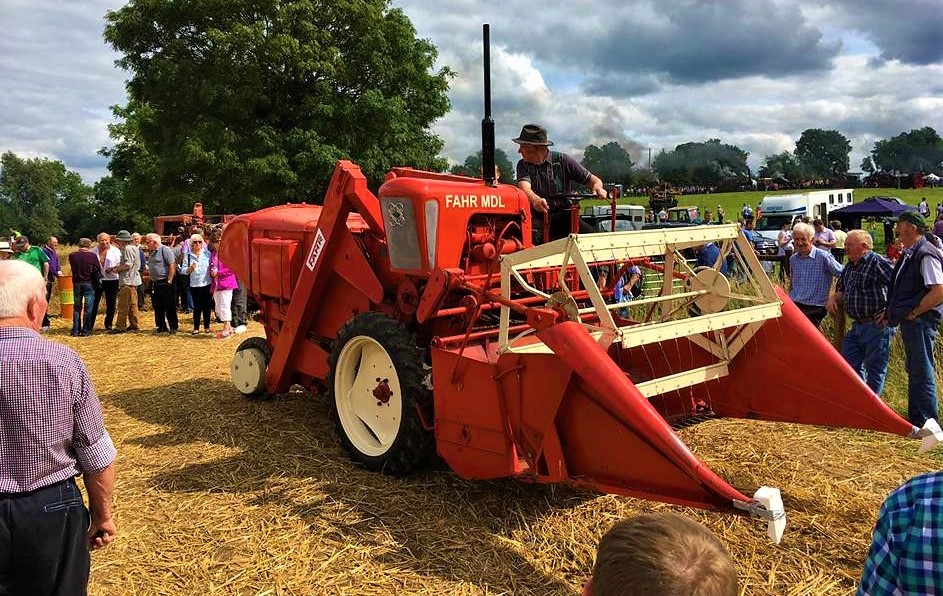 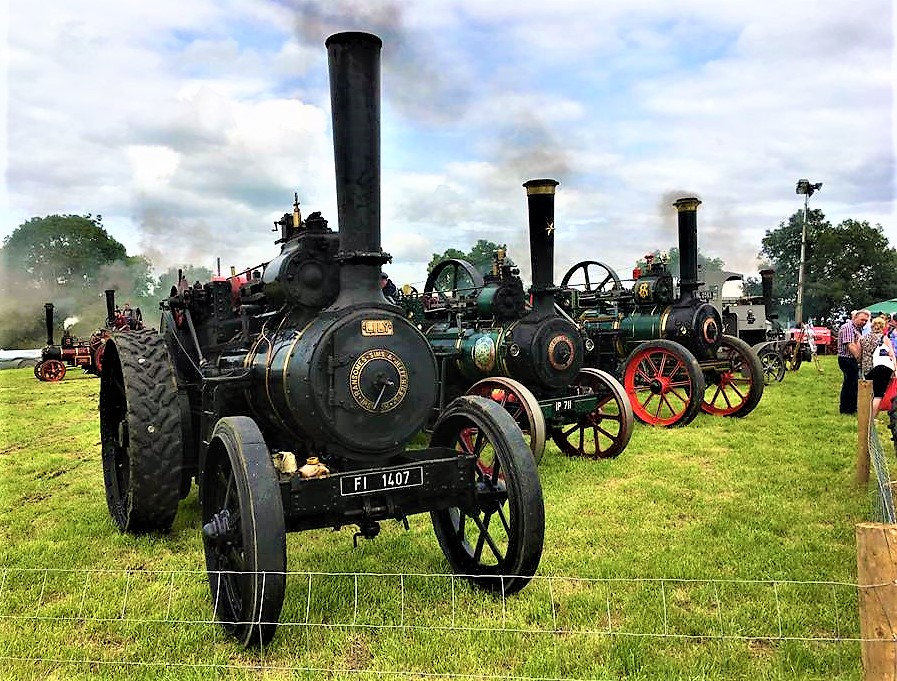 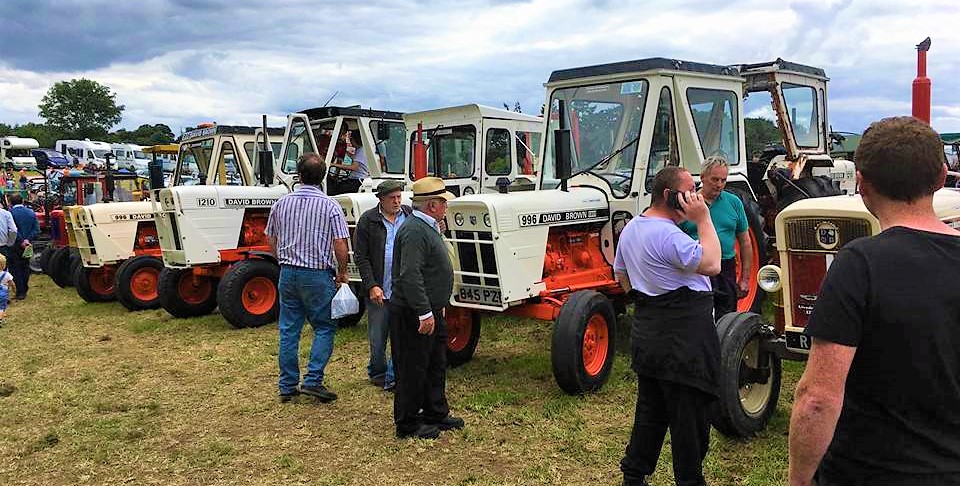 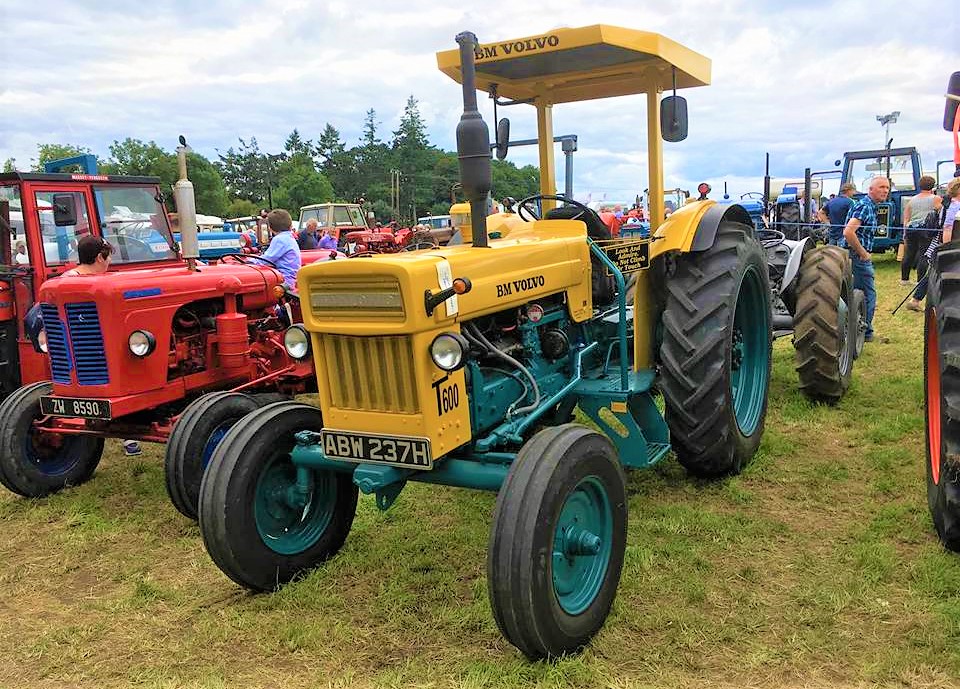 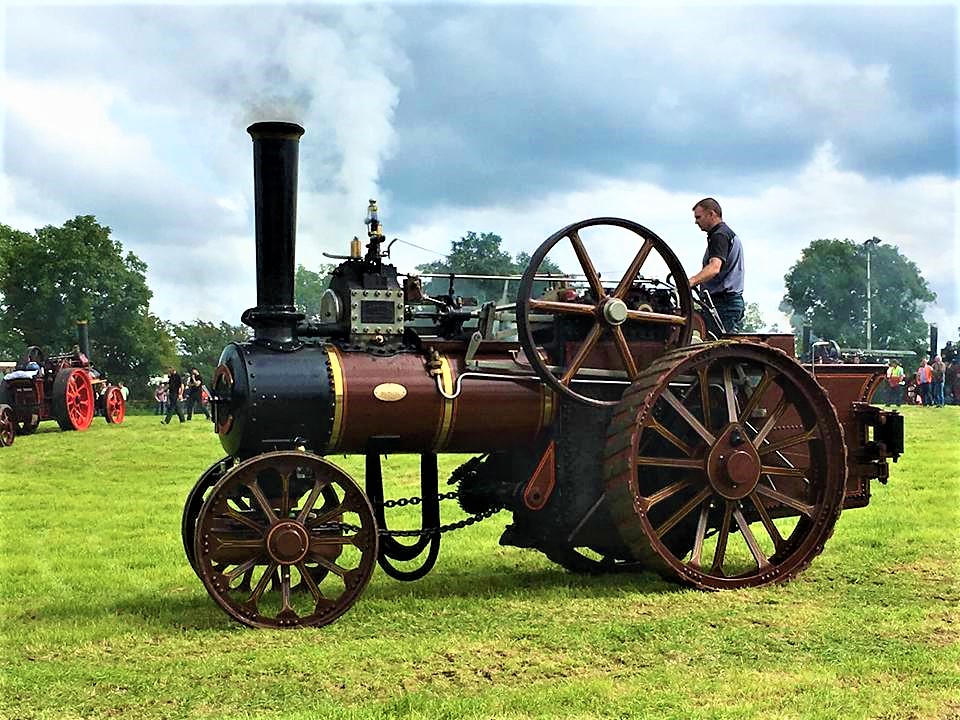 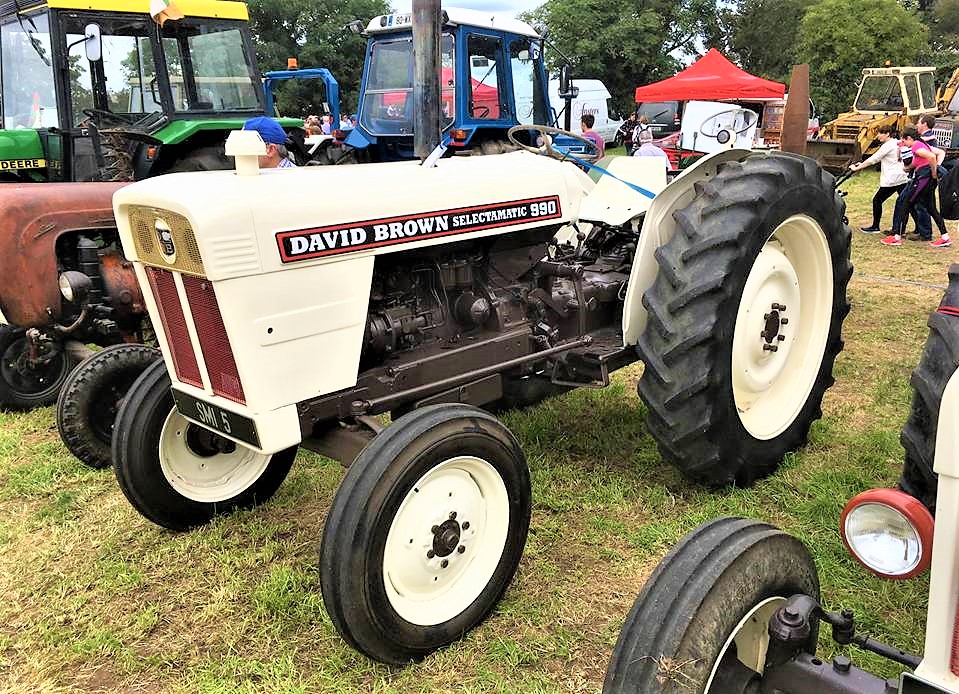 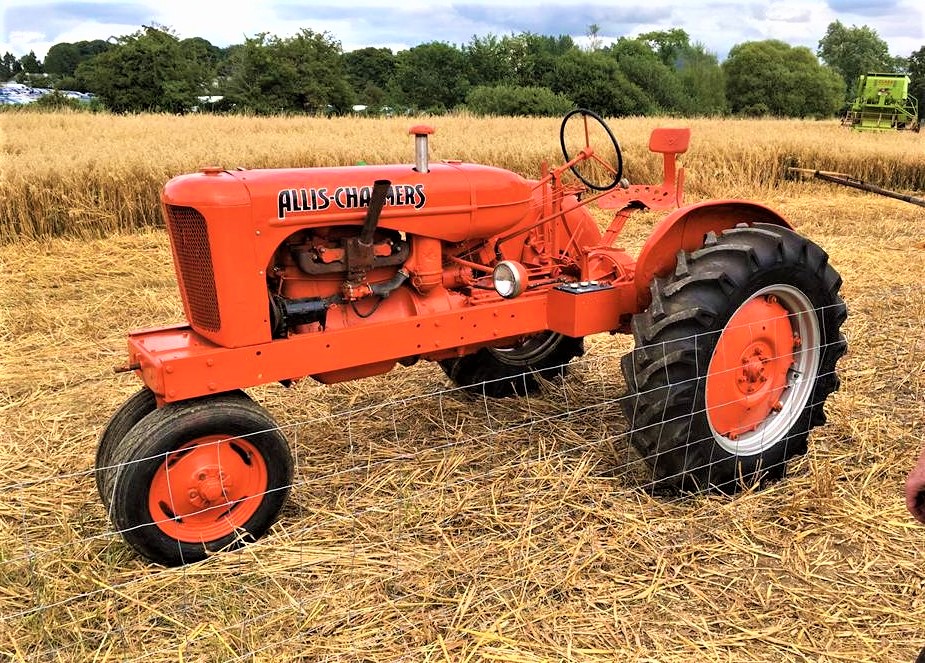 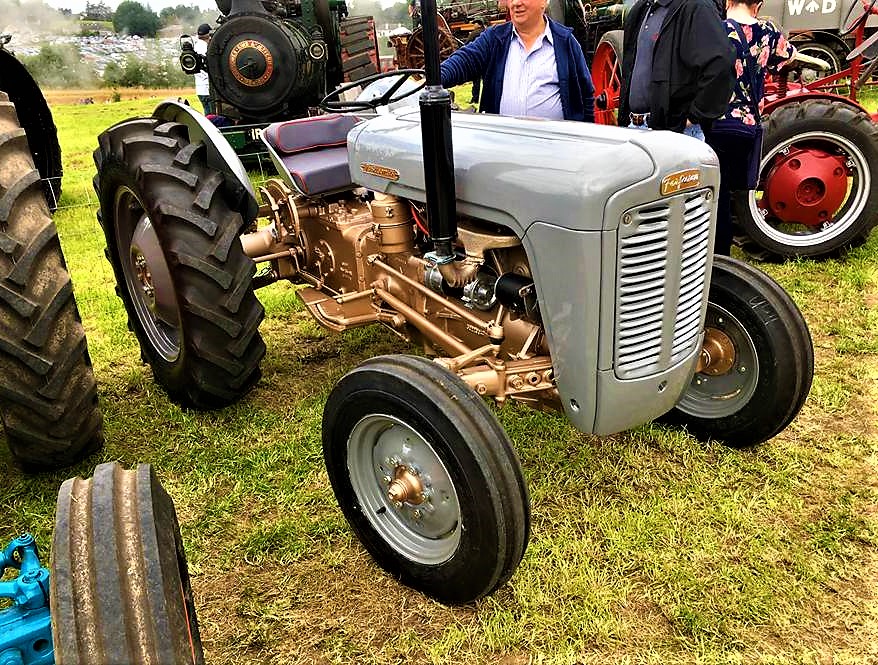 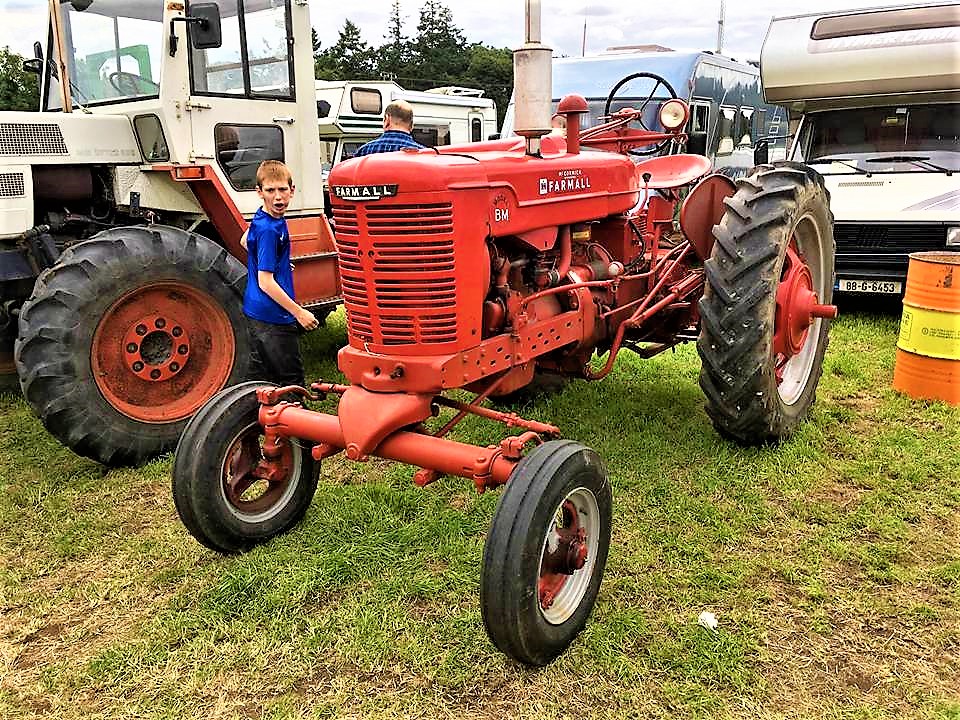 Moynalty Steam Threshing is a community festival run by volunteers in aid of the community and a number of charities. The first such festival was held back in 1976 to raise funds for a church extension; a profit of £1,000 was reportedly made on a wet Sunday afternoon.

Since then, the event has grown. The organisers now say that it has an annual attendance of circa 30,000 people.

This year, the festivities started on Saturday (August 12) in the village of Moynalty. The machinery activities kicked off yesterday, with a parade of equipment from the village to the site of the festival.

In the cornfield, 6ac of oats were reaped using a horse-drawn reaper and binder; the sheaves were then stooked and brought in for threshing.

Young and old, say the organisers, delighted in seeing the “mighty engines billowing smoke sky-high, whilst filling the sacks with oats and clearing the straw”.