The event – billed as Ireland’s largest one-day show – enjoyed clear skies and a busy, bustling atmosphere. The livestock arena and the main exhibition area, comprising machinery and all manner of other odds and ends, were both awash with visitors.

AgriLand was there, keeping abreast of industry news and the latest trends in farming and the wider rural sector.

Below is a selection of pictures from today’s event. If you didn’t make it to the show, it’s a chance to get a flavour of what was there. 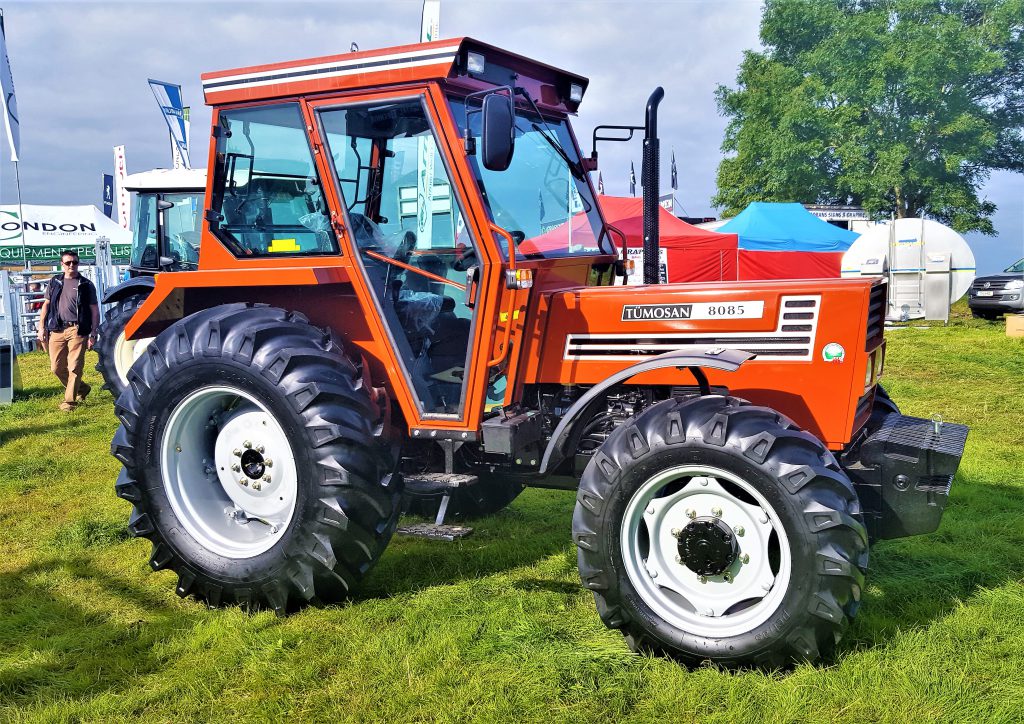 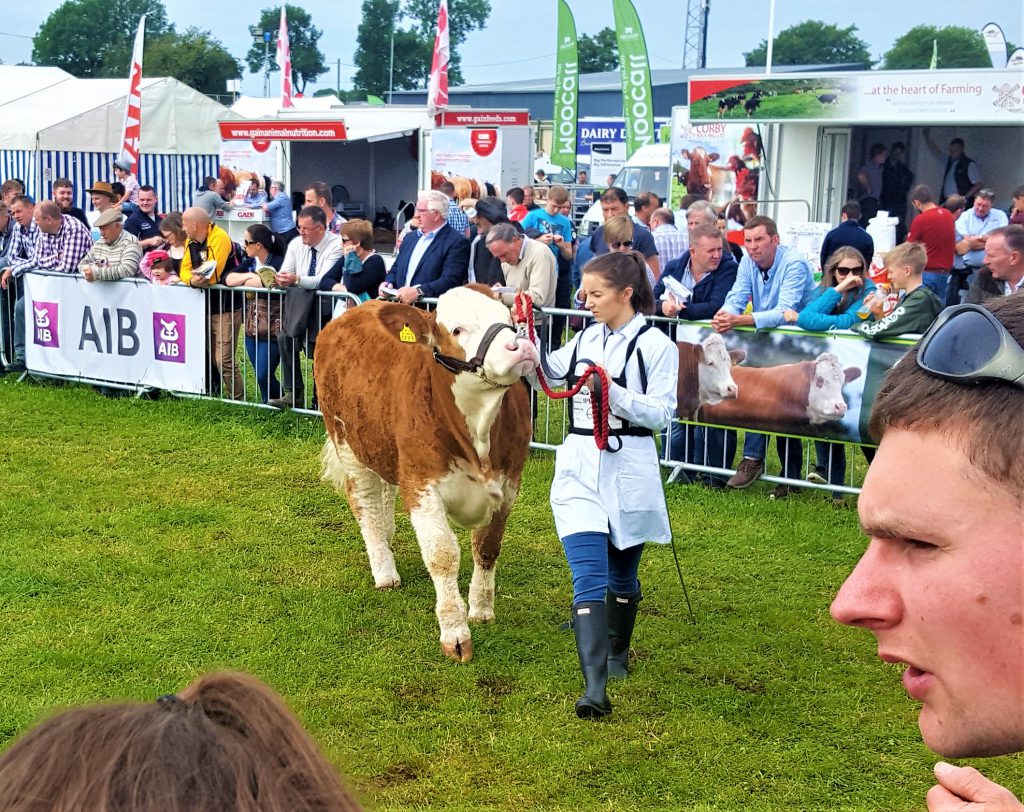 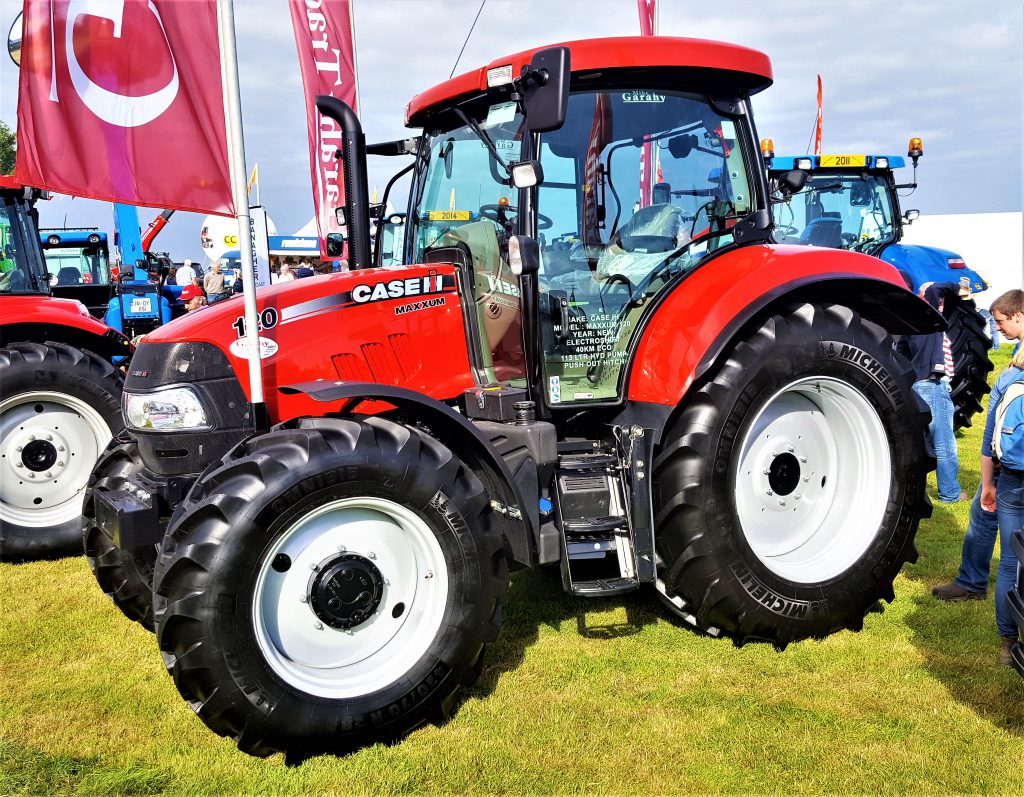 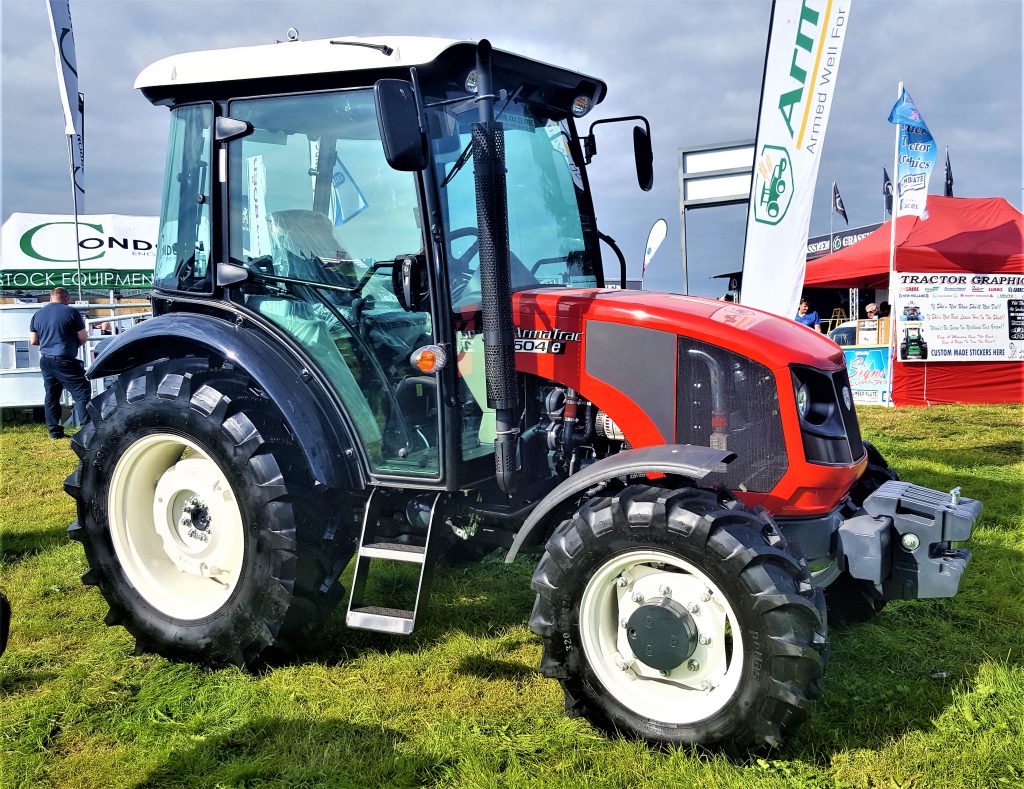 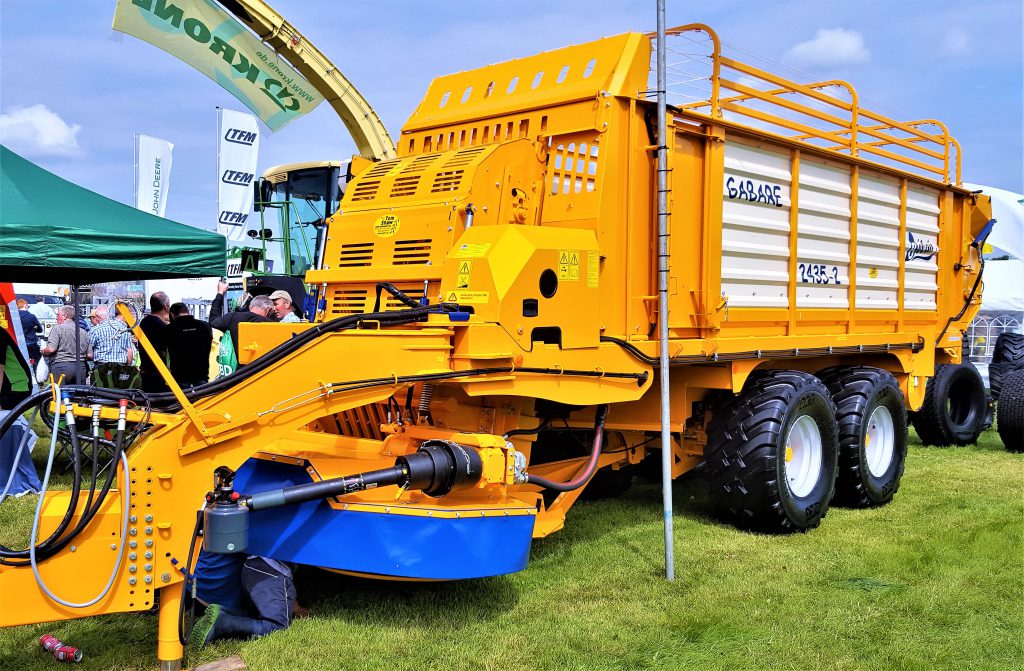 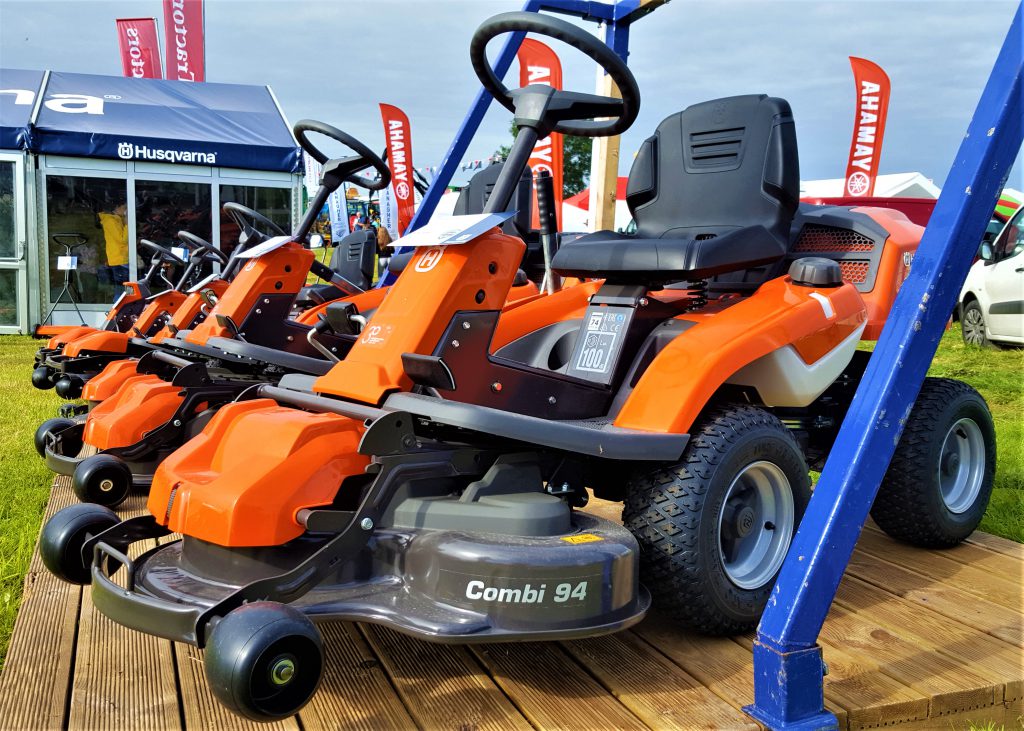 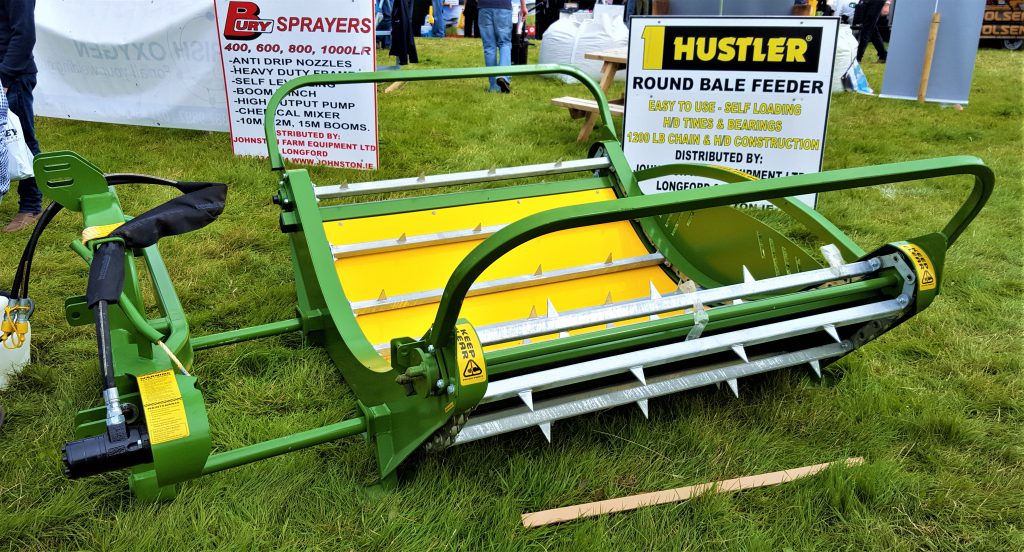 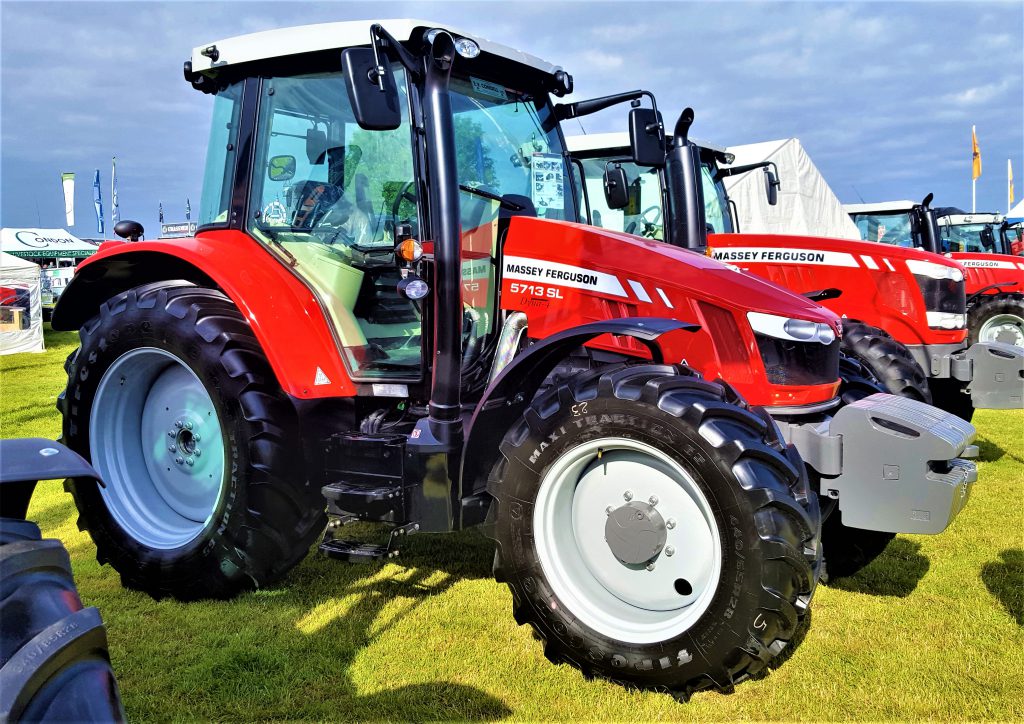 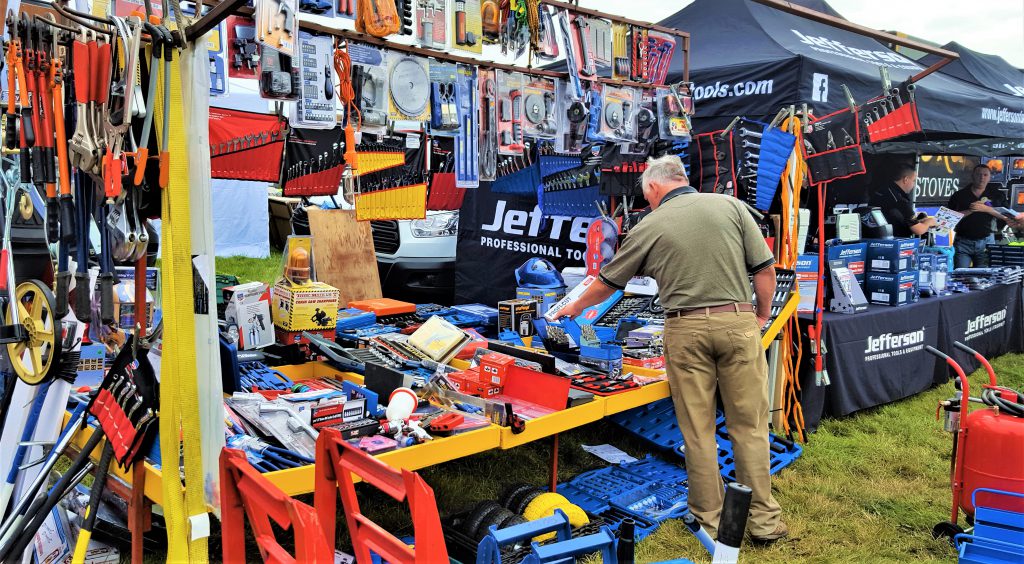 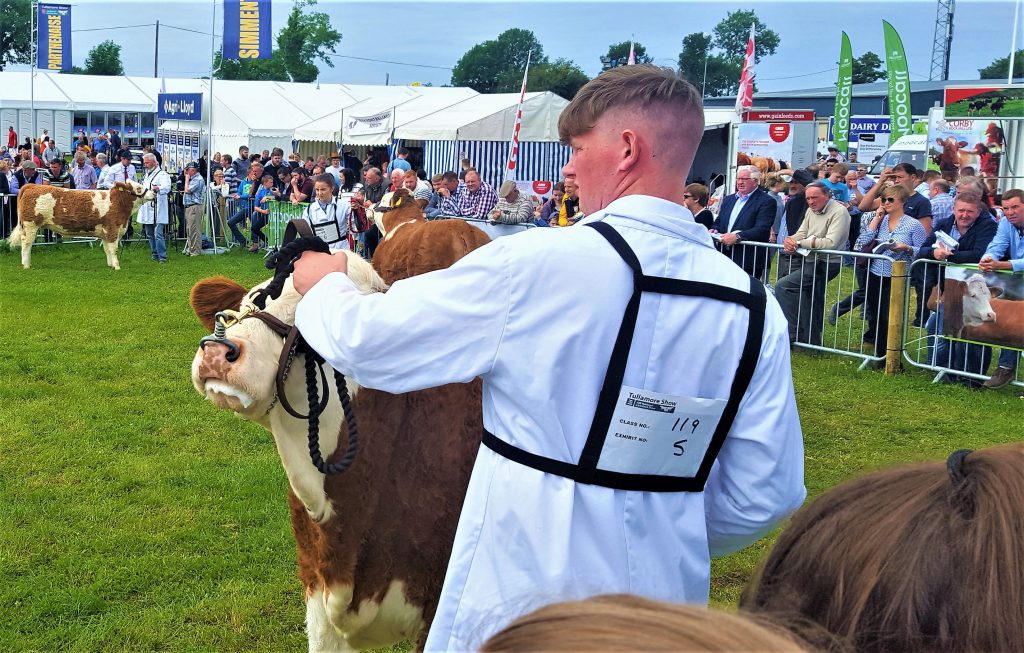 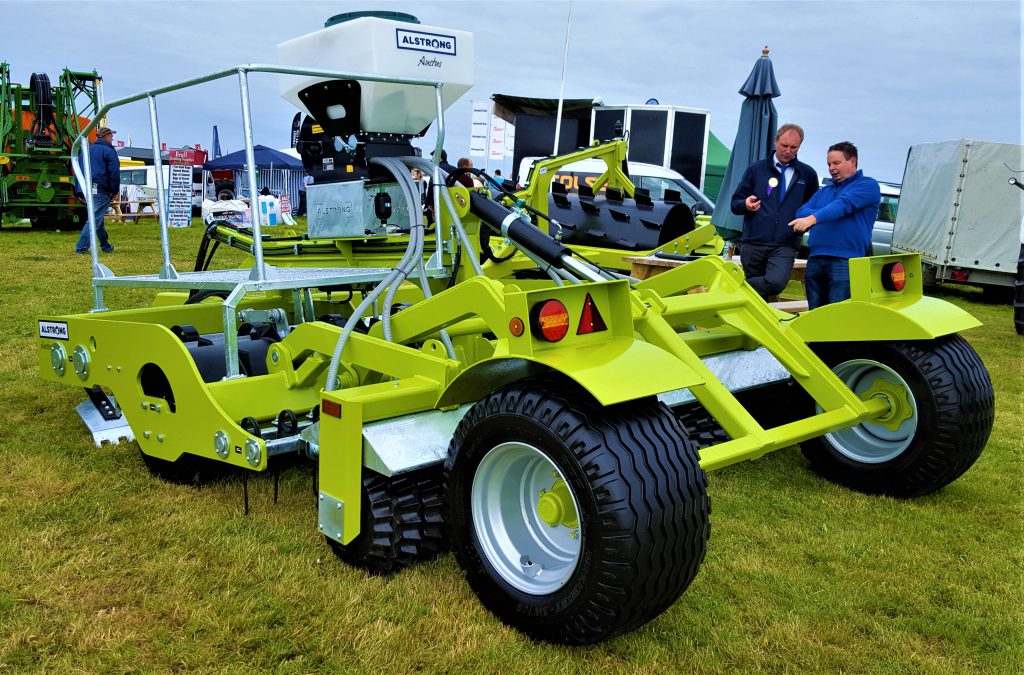 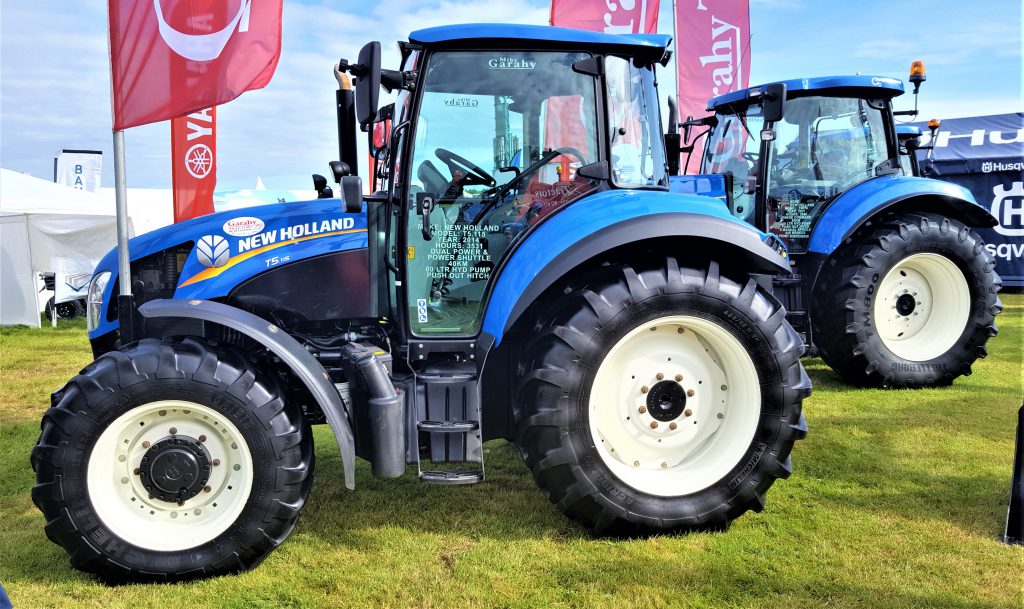 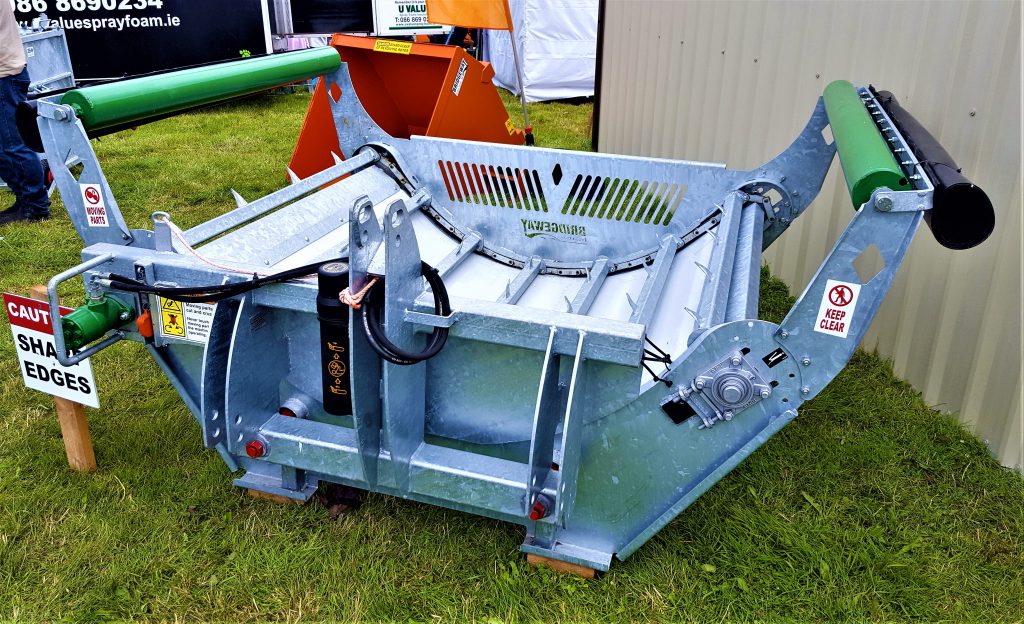 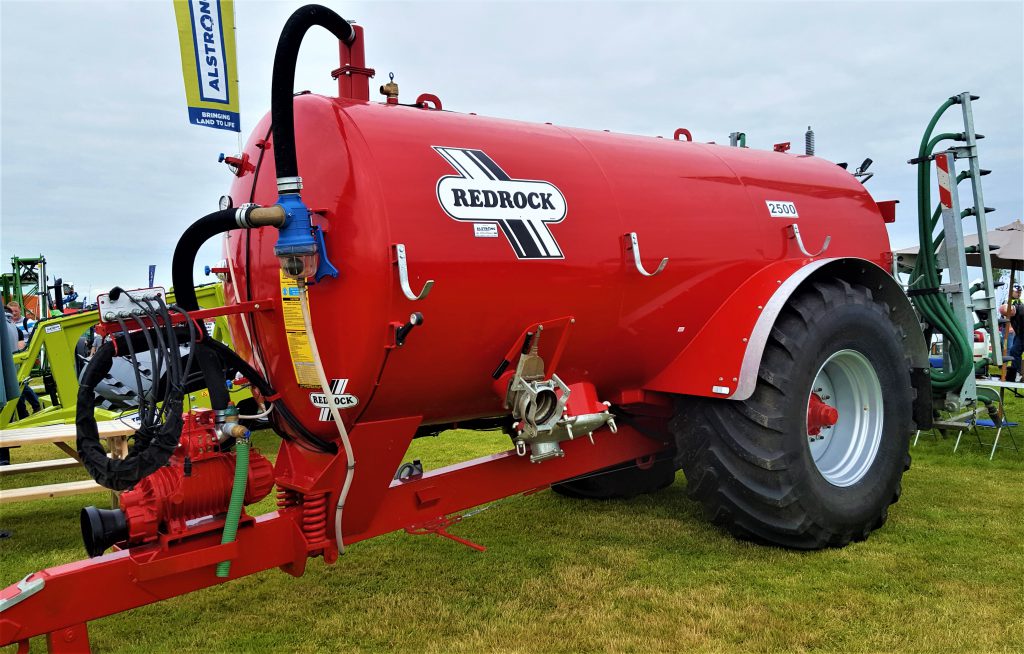 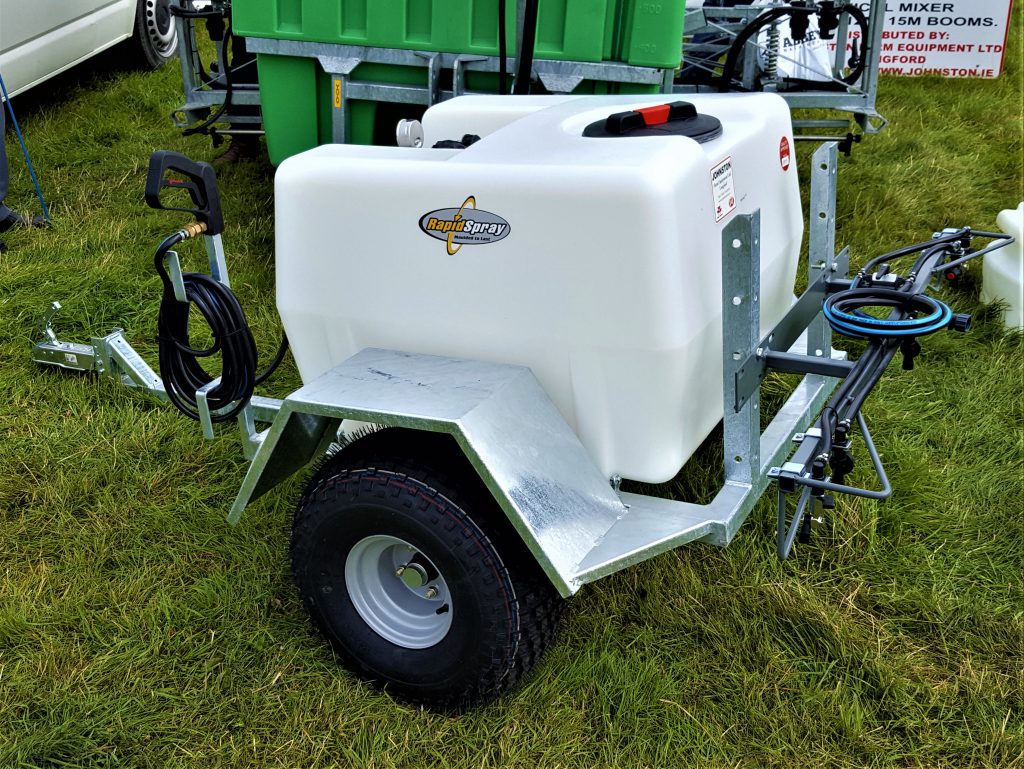 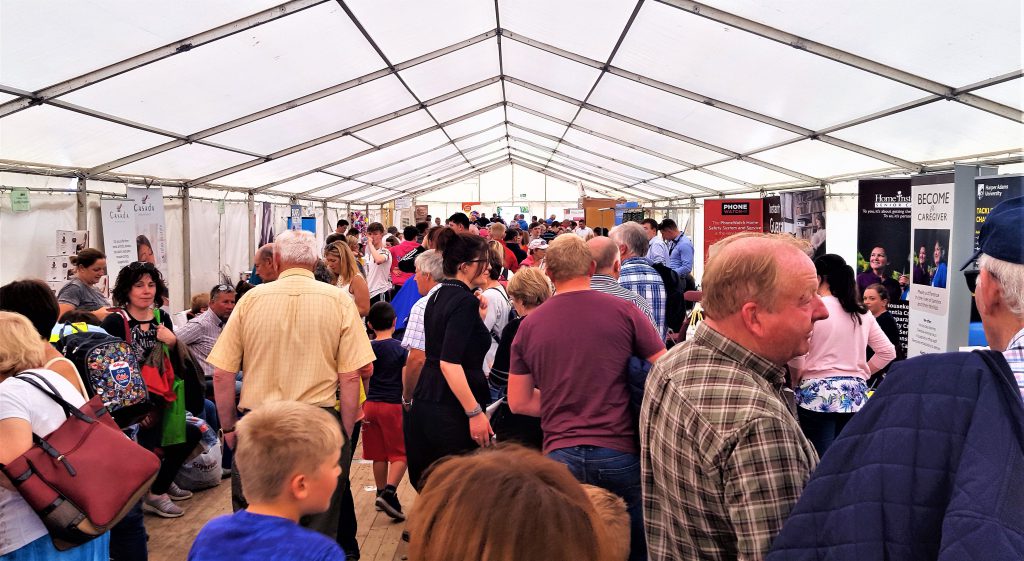 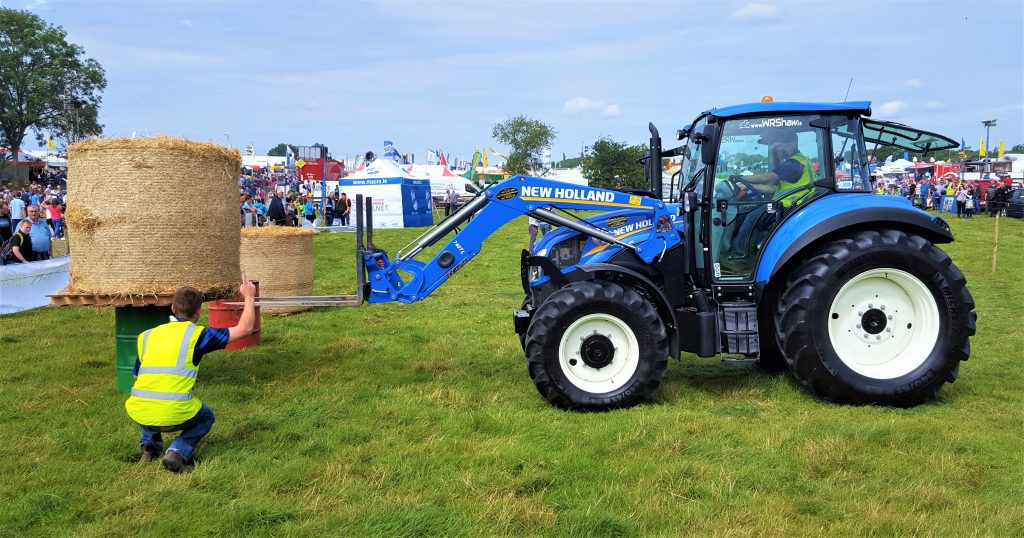 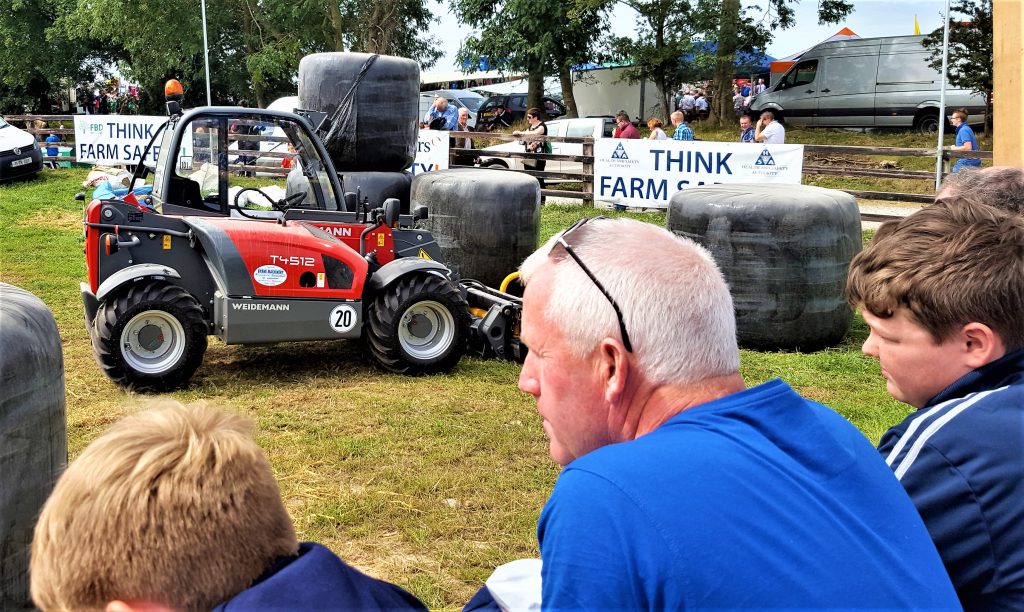 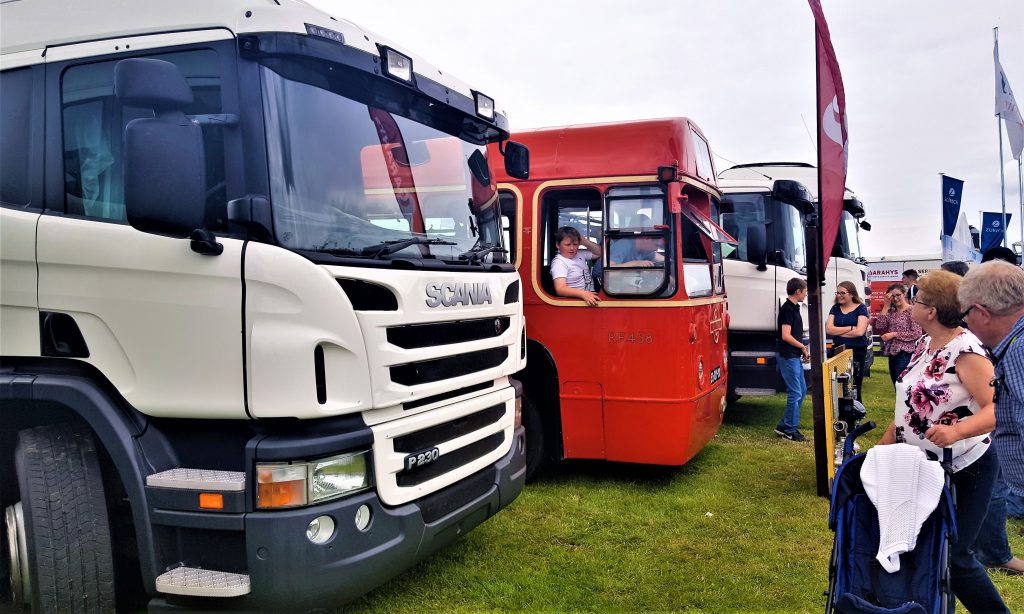 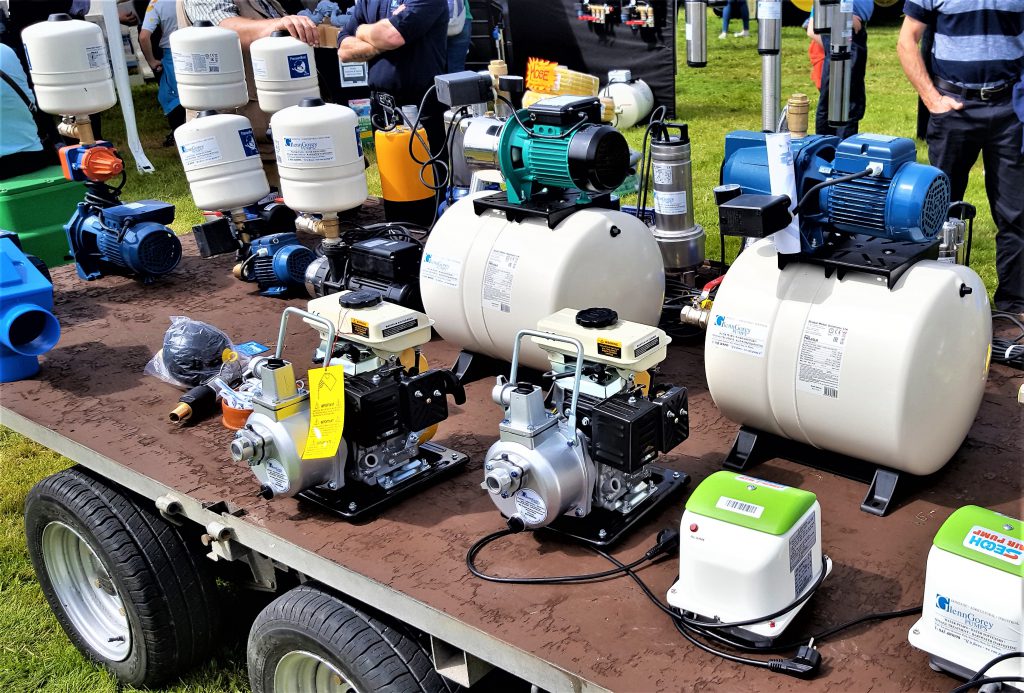 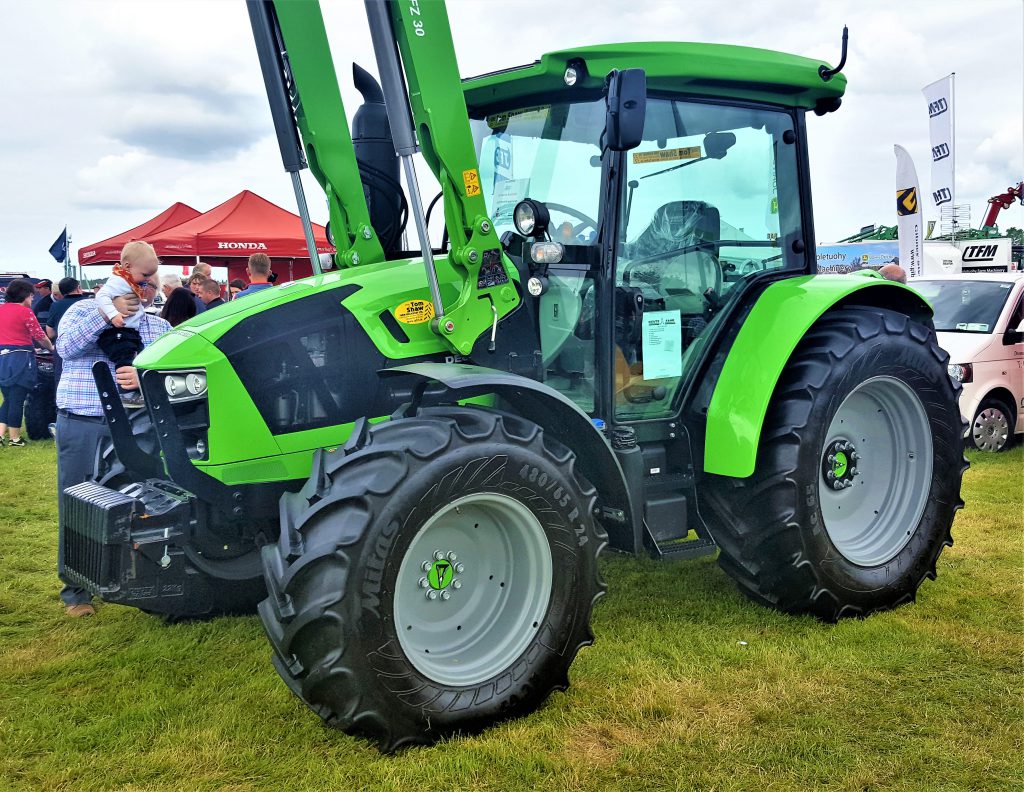 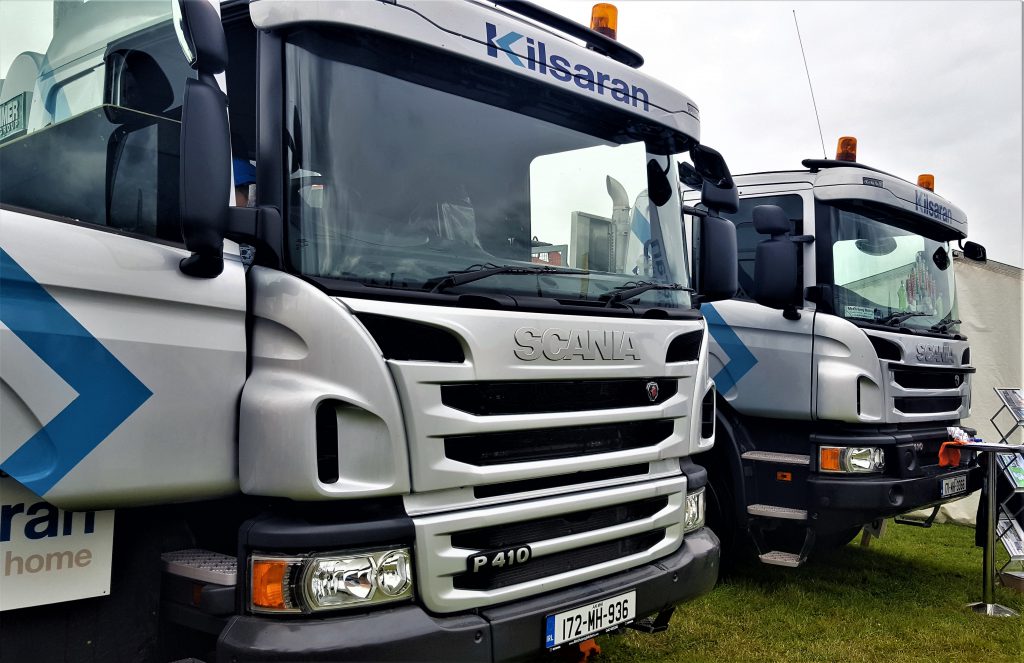 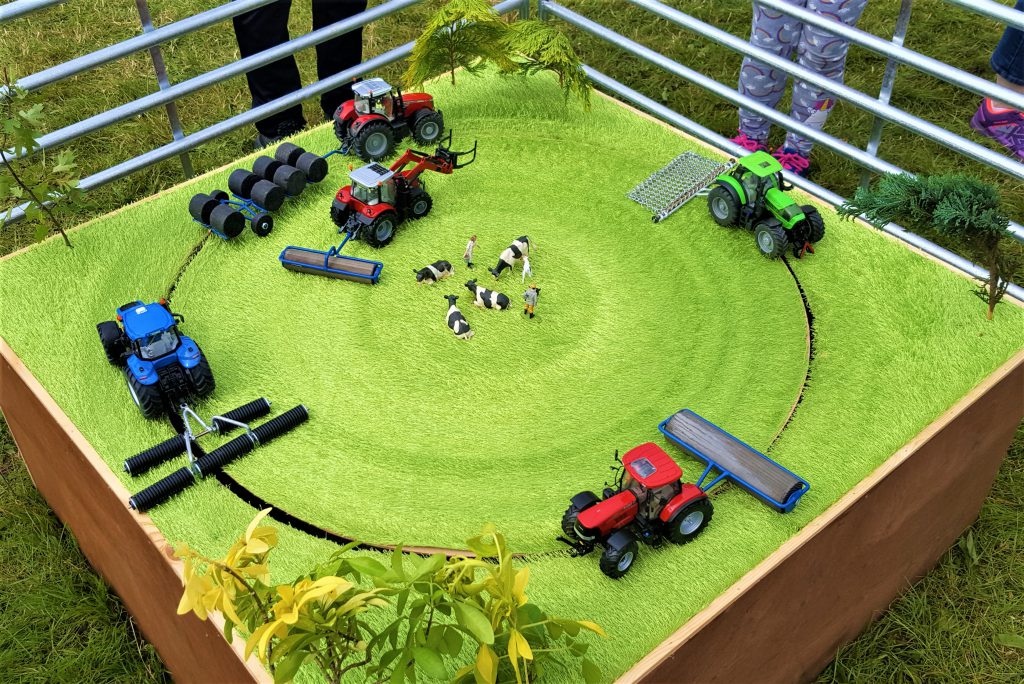 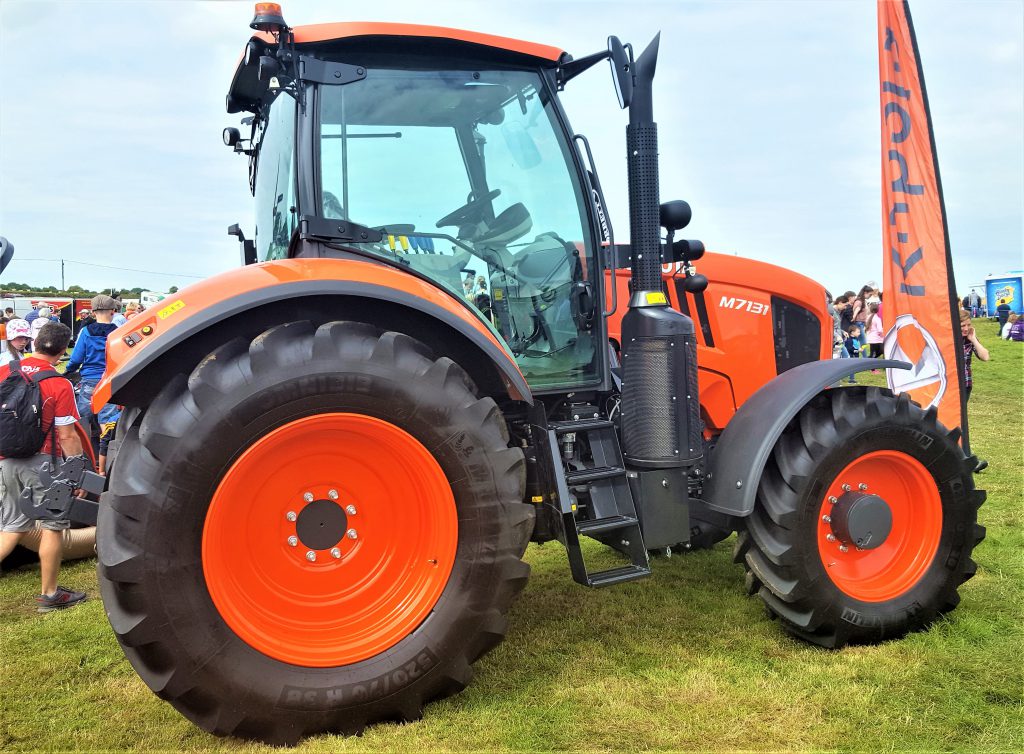 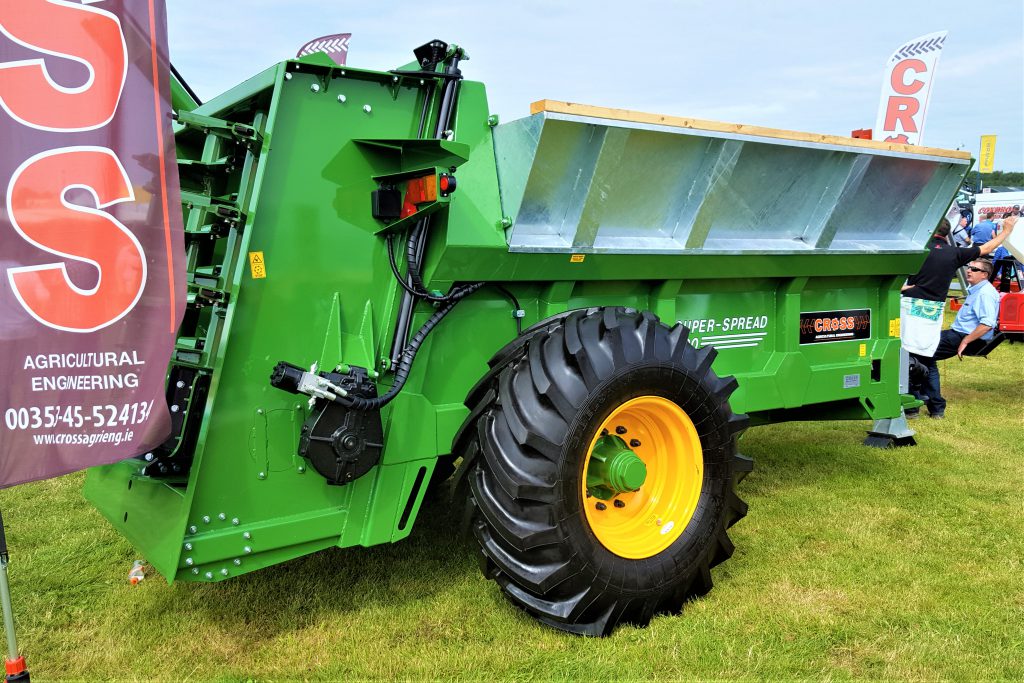 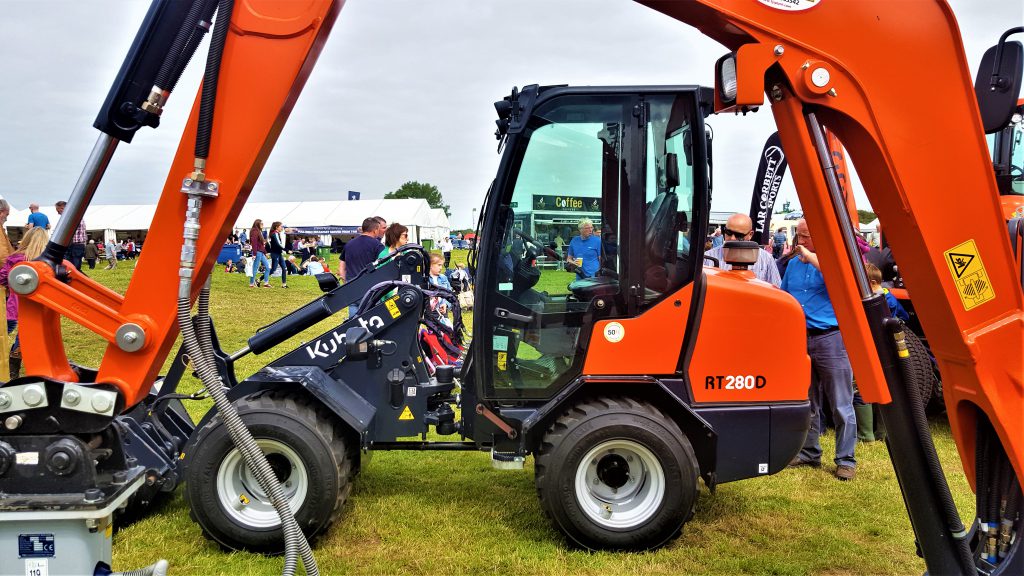 Also, why not take a look at yesterday’s article previewing (in pictures) the machinery highlights at the show. It featured one of the event’s most eye-catching exhibits  – a Manitech M38 loading shovel, alongside a brace of other materials handlers, tractors and agricultural implements.

The Tullamore Show is billed as Ireland’s largest one-day event of its kind; it typically attracts up to 60,000 visitors annually.

The show attracts cattle, sheep and equine breeders from all over the country. It incorporates four national championship finals in livestock showing, as well as cookery, horticulture and arts and crafts – alongside entries for its other 1,000 plus competitions – with a total prize fund of €175,000.