Some 1,170 sheep were on offer at this year’s Tullow Sheep Breeders Association Show and Sale in Tullow Mart last Wednesday, August 9.

The 30th annual Tullow Sheep Breeders Association Show and Sale saw sheep farmers from all over Ireland travel to the Co. Carlow venue to acquire ewes for their lowland flocks.

The quality of the ewe lambs on offer at this year’s sale was noted and it was remarked that lambs present were the best bred sheep for a number of years.

Tullow Mart reported a good clearance of 85% in the hogget ewe yard. 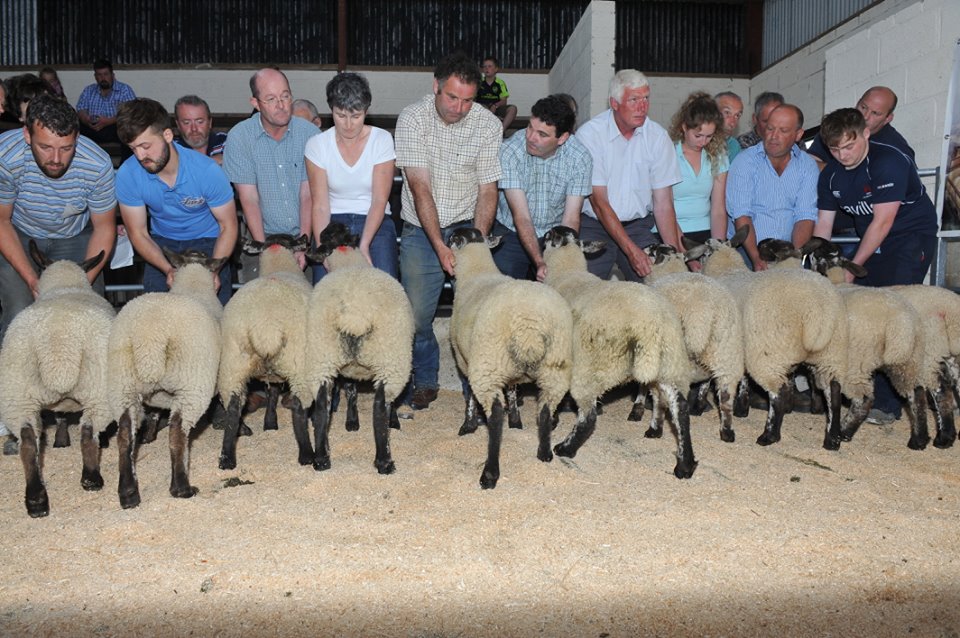 Dylan Leybourne was awarded overall champion at the 30th Tullow Sheep Breeders Association show and sale for his 52kg ewe lamb which sold later in the day at a tremendous price of €180.

Looks or paper - how should I select my ram?

Do you have a breeding policy or do ewe lambs arrive on your farm by chance?